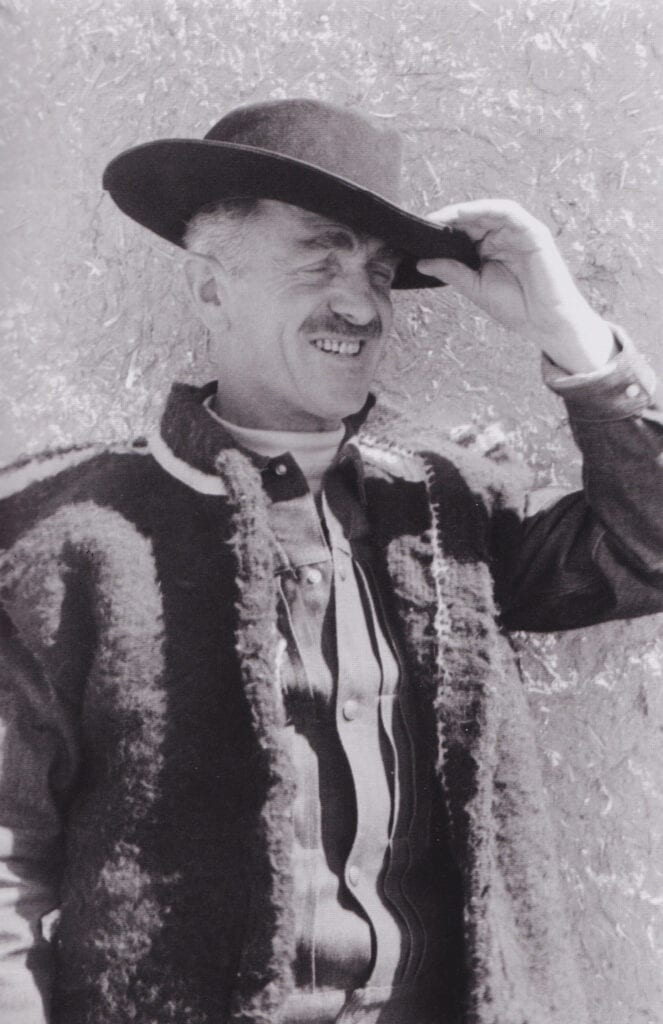 The following exhibition catalogues, published by 203 Fine Art, feature works by Clay Spohn. Please follow the links to view the catalogues on Issuu.

Clay Spohn was born in San Francisco, California in 1898. He attended the California School of Arts and Crafts in 1912 and then the University of California Berkeley at his parents' request in 1918, dropping out after two and a half years. Spohn continued his studies for one year at the California School of Fine Arts before moving to New York to attend the Art Students' League where he studied with Boardman Robinson, George Luks and Guy DuBois between 1922 and 1925. He also spent time in Paris in 1926 studying at the Académie Moderne.

Spohn returned to the San Francisco Bay Area in 1927 and immediately became involved in the local art scene. Between 1935 and 1942, he was employed by the WPA and worked as a muralist, lithographer, painter, and illustrator. In 1945, Spohn was hired by California School of Fine Art where he taught until 1950. At this time he began a more experimental style with the support and influence of fellow artists Richard Diebenkorn and Hassel Smith.

He moved to Taos, New Mexico in 1952 and remained there until 1958. Spohn moved to New York and taught at the New York School of Visual Arts between 1964 and 1969. While in Taos, he became associated with a group of artists known as the Taos Moderns.

Clay Spohn was an exponent of modern art and experimented with Surrealism, Dadaism, and Abstract Expressionism. A close friend of Alexander Calder, Spohn was the one who suggested to Calder that he incorporate movement into his sculpture. He remained in New York until his death on December 19, 1977.

Selected Works in our Inventory 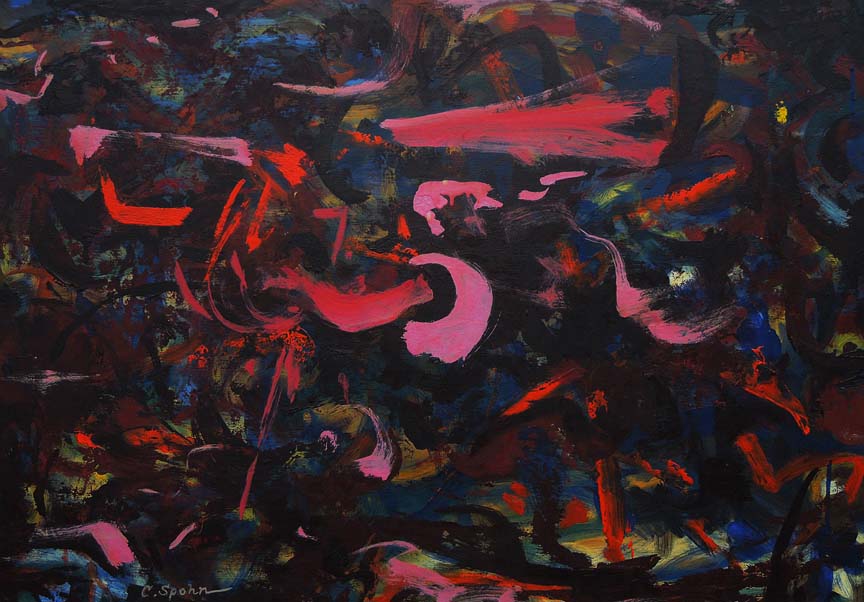 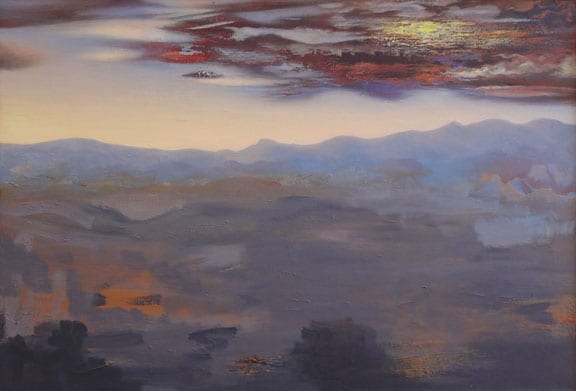 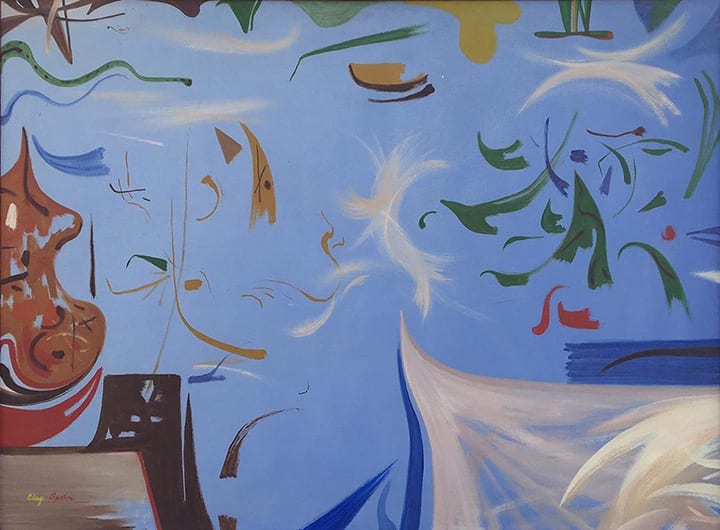 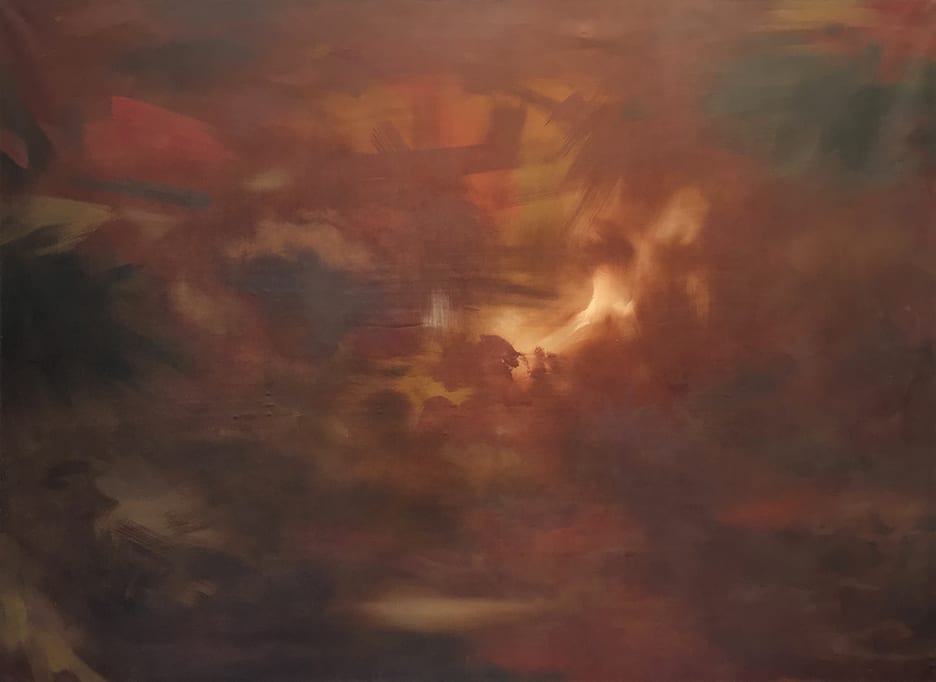