Born in 1923 in Southern California, Cliff Harmon lived in Taos, New Mexico for over seven decades, and was associated with the group of artists called the Taos Moderns. Known for his color-driven, tranquil abstractions of Southwest ‘horizons’, Harmon was a prolific artist whose works are included in thousands of private collections and numerous museum collections across the Southwest and Midwest regions.

Cliff Harmon grew up assisting his father, A. H. Harmon, with the day-to-day operations of the Harmon Stationery and Art Supply Stores in Hollywood and Santa Monica, California. He served as a Sonarman during WWII, and enrolled at the Bisttram School of Fine Art in Los Angeles shortly after the war’s end. The school also conducted summer sessions in Taos, New Mexico. In 1948, Harmon moved to Taos with his wife, artist Barbara Sayre, and continued his artistic training with famed painter Louis Ribak.

During the winter of 1949, the Harmons went to Black Mountain College to study with Joe Fiore. Harmon was particularly influenced by the color theories of artist and Black Mountain instructor Joseph Albers. After a period of living in Southern California, the couple returned to Taos in 1962, where they were elected as permanent members of the original Taos Artist’s Association.

Two concurrent retrospectives of Harmon’s work were held in Taos in 2011: one titled Cliff Harmon, 65 Years of Painting in Taos and held at the E. L. Blumenschein Museum, and the other organized by Hulse/Warman Gallery. In 2017 Cliff and Barbara Harmon had a joint retrospective at the Harwood Museum of Art, titled Selections: Seventy Years of Painting in Taos. Cliff Harmon passed away the following year at age ninety-five at his home in Taos. 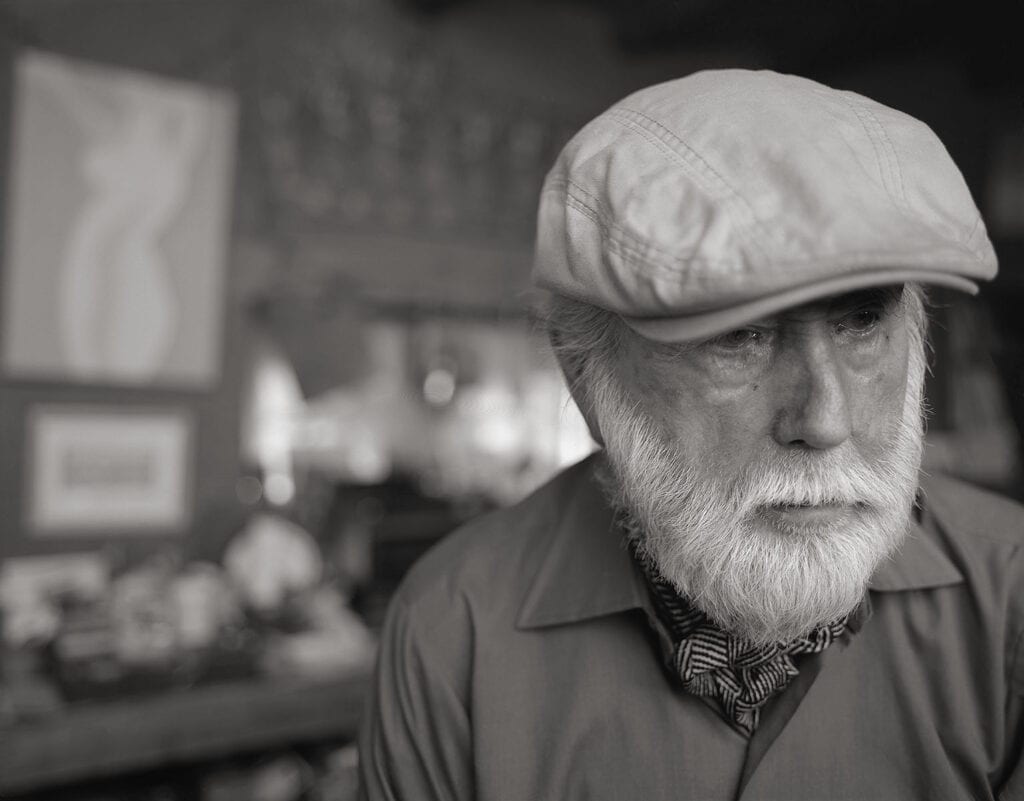 The following exhibition catalogues, published by 203 Fine Art, feature works by Cliff Harmon. Please follow the links to view the catalogues on Issuu. 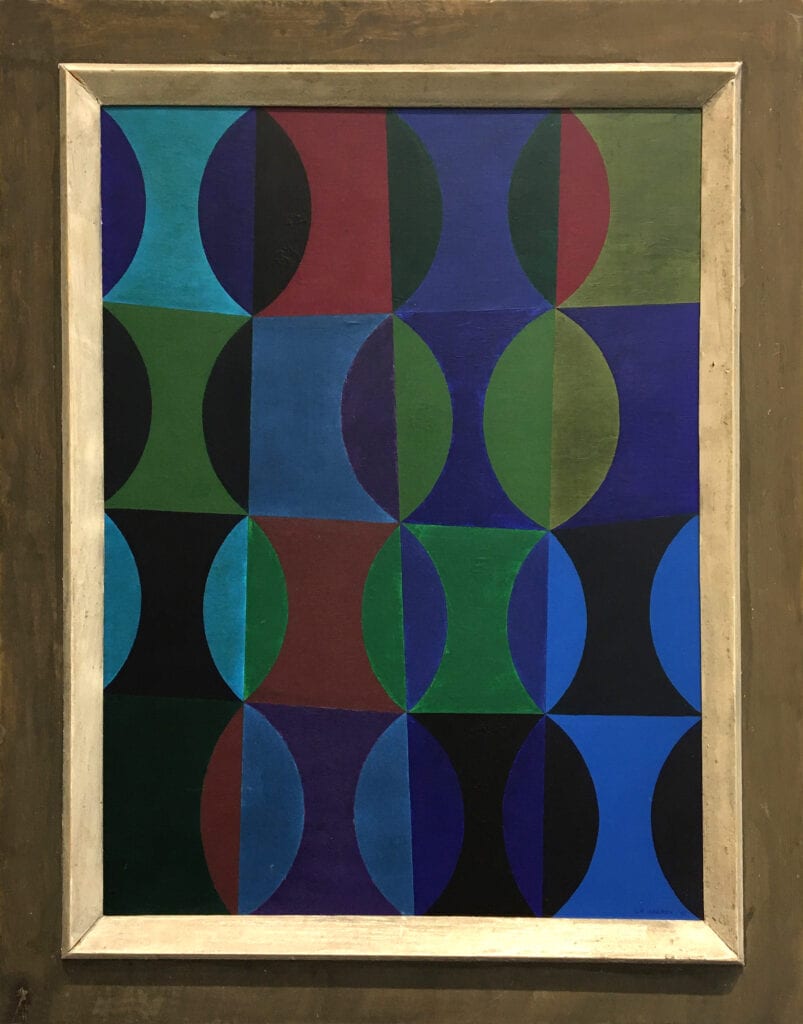 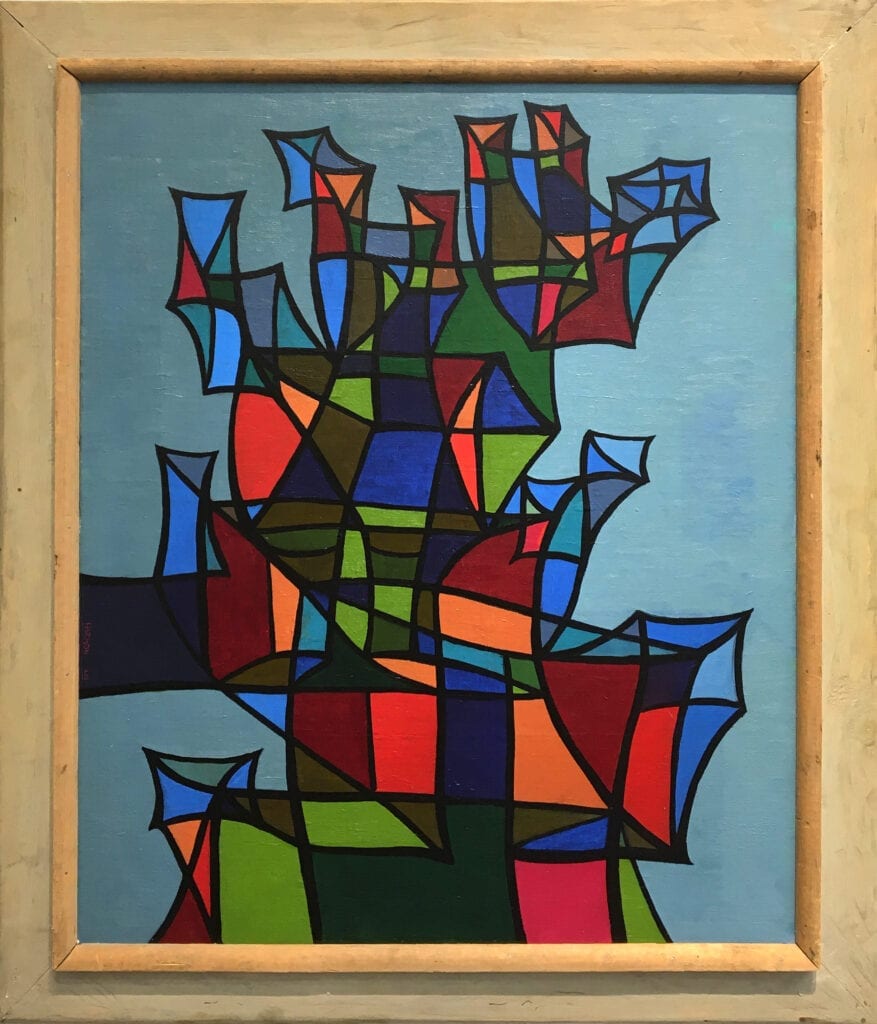 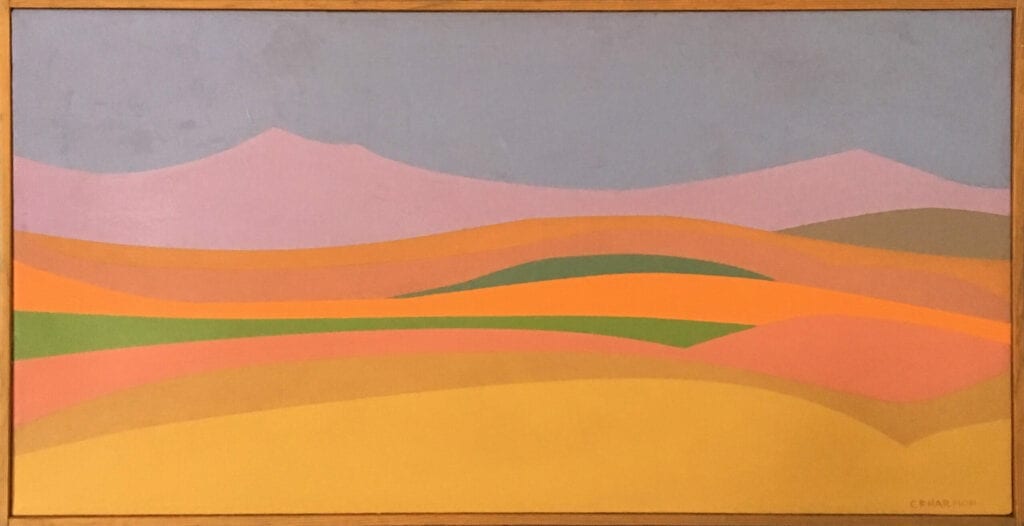 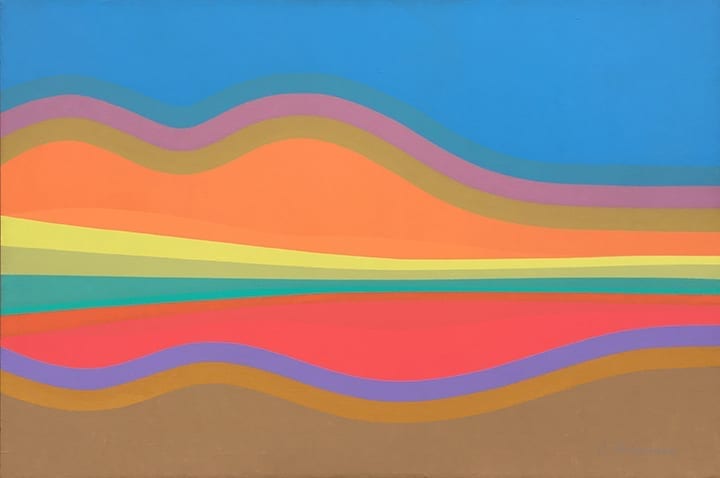 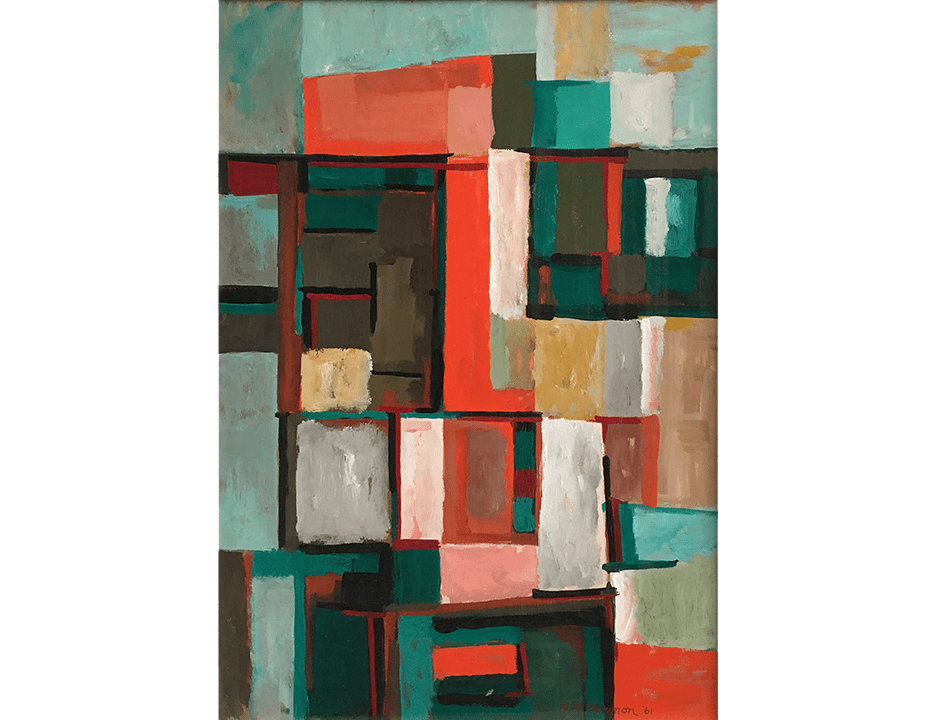 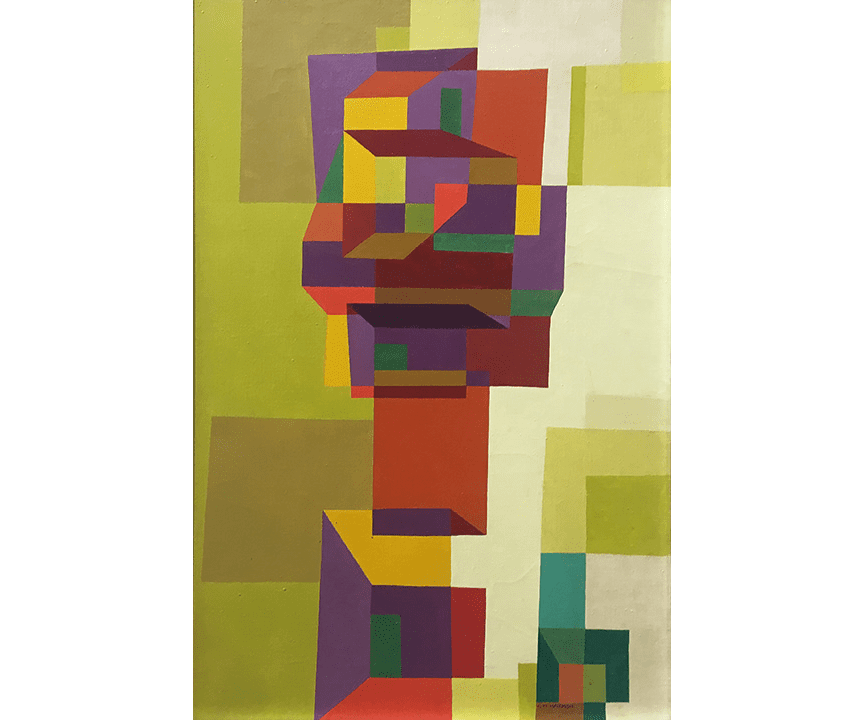