Eric Andrews Gumbiner was born in Southern California, and lived throughout his childhood and young adult years in the small art town of Laguna Beach, where he had the opportunity to learn from Hal Akins, who is a well-known artist and the art teacher at Laguna Beach High School. Through much encouragement from Mr. Akins and family, Eric studied art all through high school and took part in many student shows.

After high school, Eric studied film in college, graduating with a liberal arts degree from the University of Oregon. He then entered the business world, in search of the all mighty dollar, putting aside his love of art for several years. After moving to New Mexico, in 1996, his interest and love of art was rekindled. Enchanted with the beautiful landscape, the mountains and the light, he began painting again. He also began taking art classes from UNM, Taos and more specifically with Ray Vinella, a well-known and respected Taos artist and teacher.

After living in the area for many years, it is clear that he has a great understanding of his subject matter. Eric's paintings capture a moment and radiate a peaceful feeling. He is known as a colorist, directly influenced by the early Taos Modernists. His use of shadow and light is wonderful, but composition is his main focus, and for that reason his paintings are pleasing to the eye and powerful like the New Mexico landscape truly is. 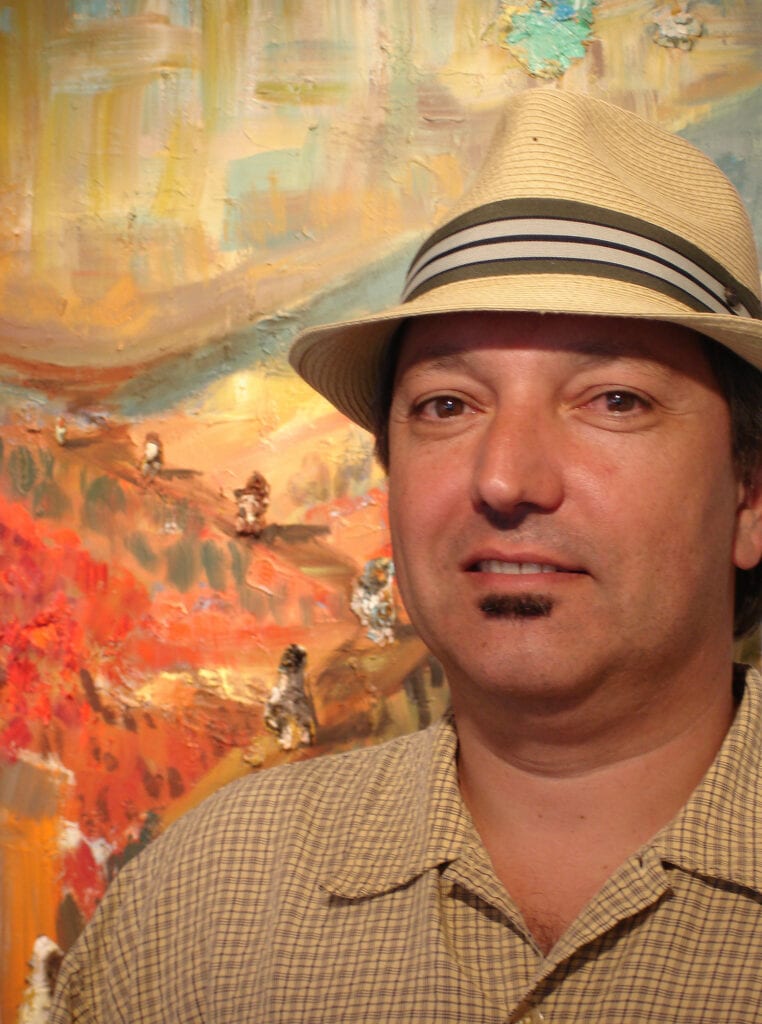 University of Oregon, Eugene, OR

Please follow the link below to view the online catalogue for Holiday Exhibition 2017, organized by 203 Fine Art. 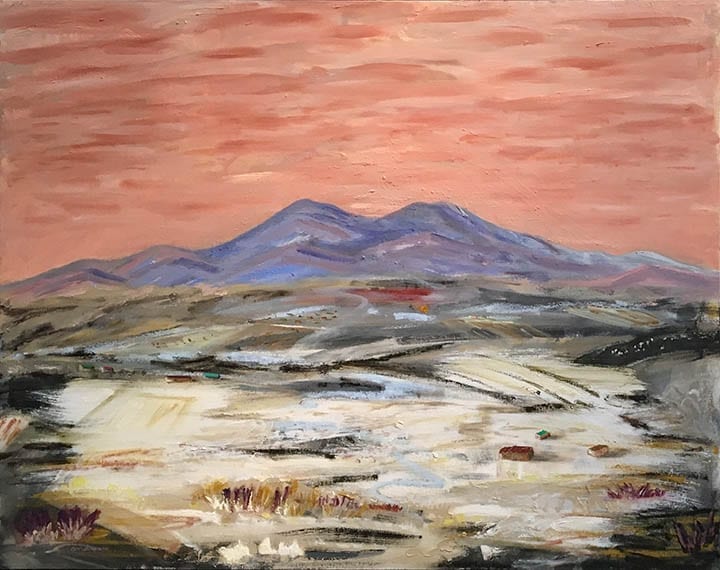 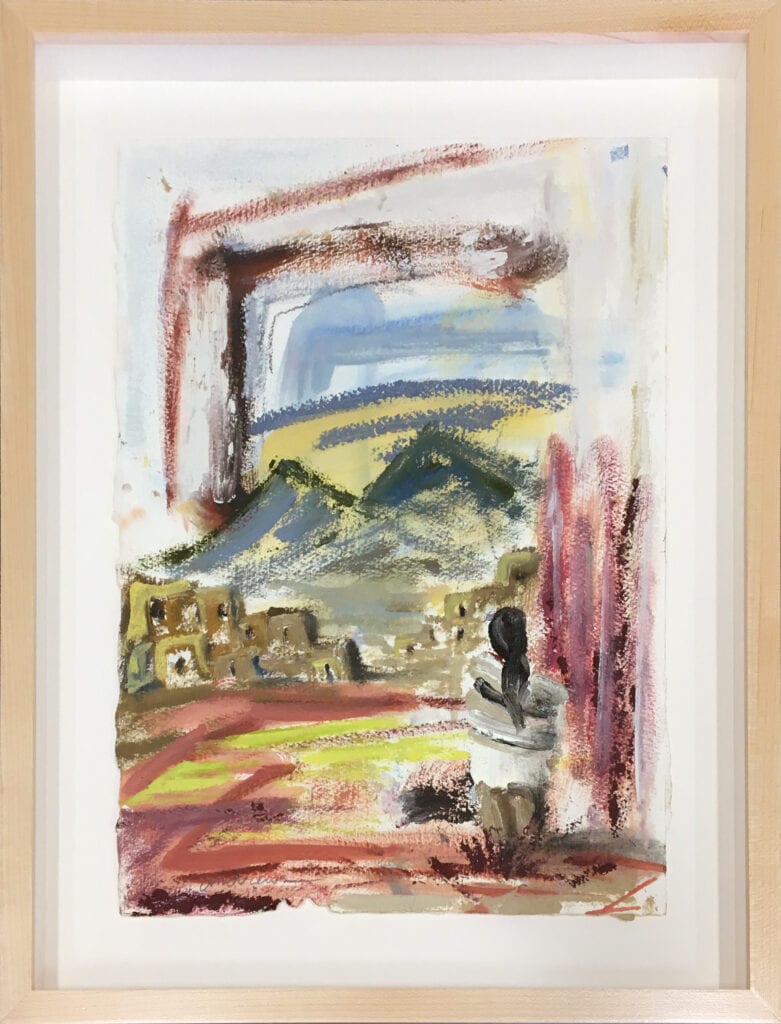 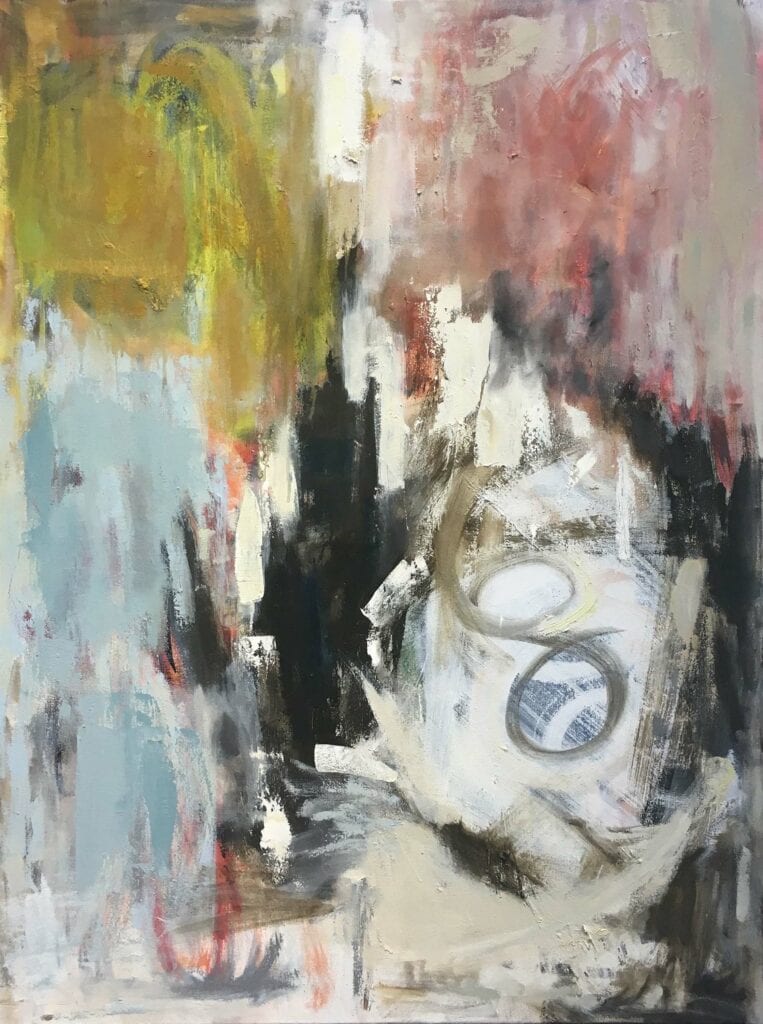 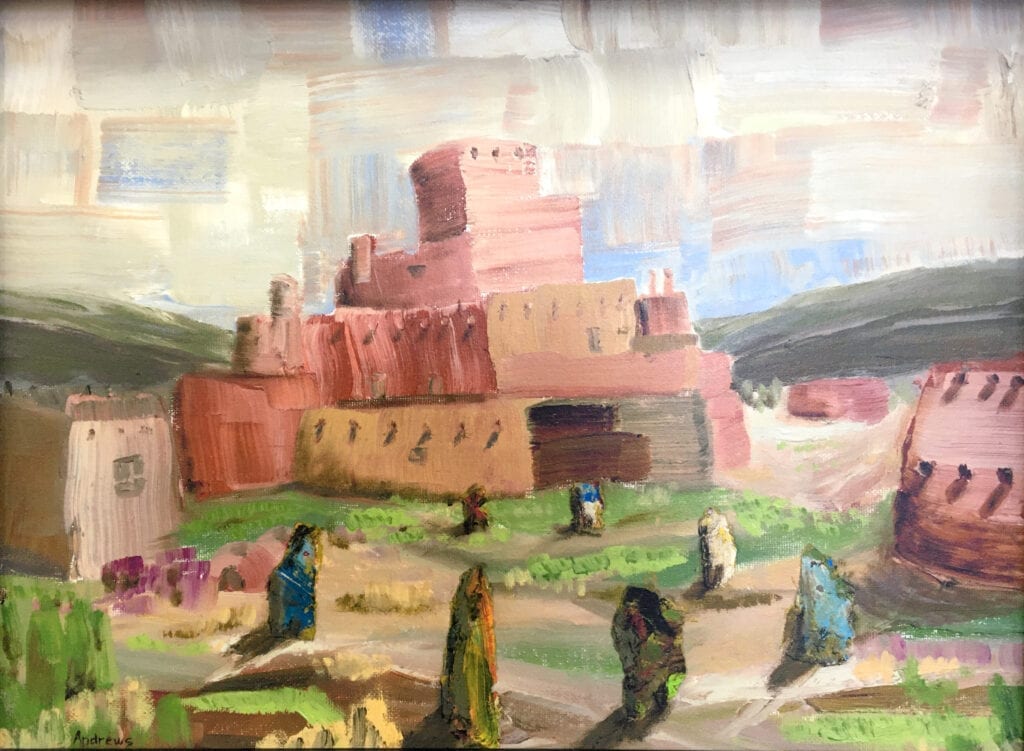 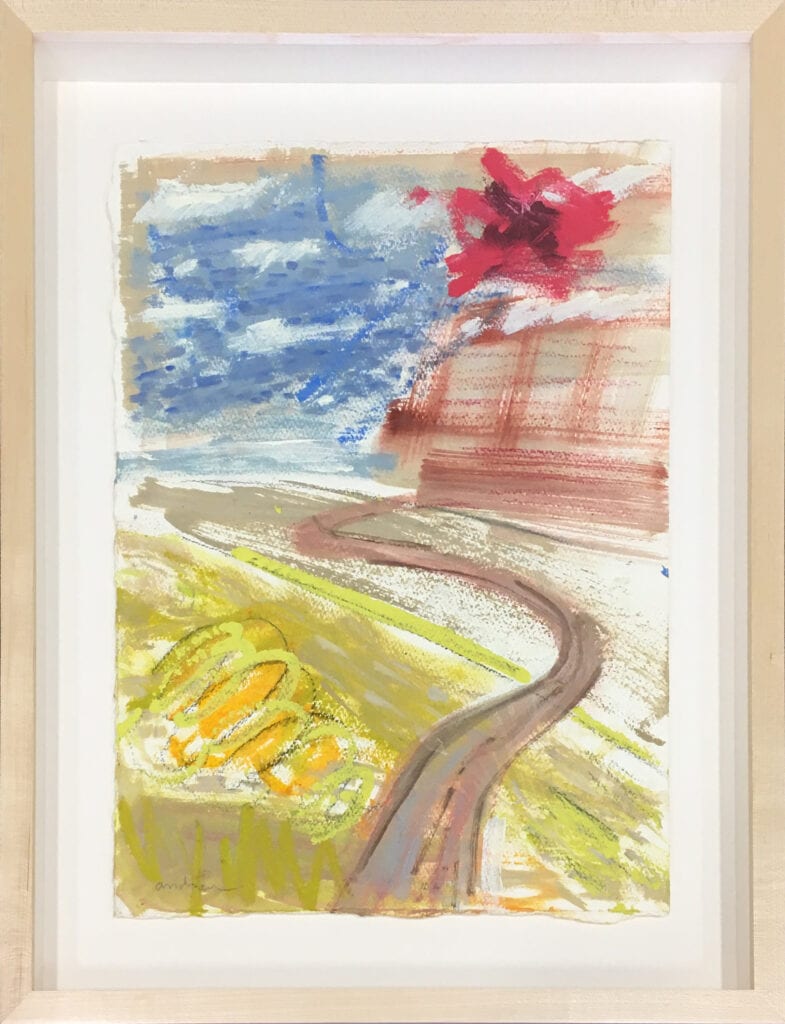 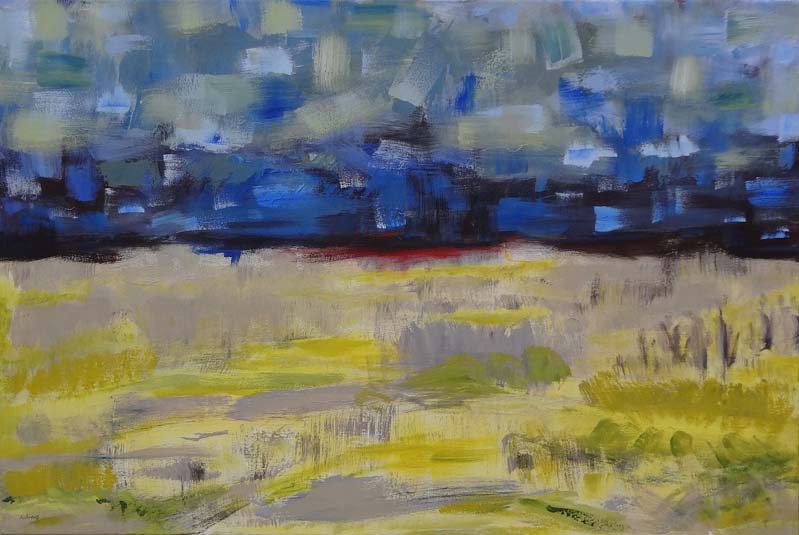