A significant member of the Taos art colony, Ernest Blumenschein first arrived in Taos in 1898, traveling with fellow painter Bert Geer Phillips. He was instantly inspired by the scenic beauty of Northern New Mexico, and began splitting his time between New York City and Taos.

Born in Pittsburgh, Pennsylvania in 1874, and raised in Dayton, Ohio, Blumenschein's first artistic pursuit was the study of violin, as his father was the director of the local Philharmonic Orchestra. While studying at the Cincinnati College of Music, he enrolled in illustration courses at the Cincinnati Art Academy, and it quickly became evident that drawing and painting was his true talent. In 1892, he began studies at the Art Students League of New York, and in 1894, at the Academie Julian in Paris, where he met several other soon to be Taos artists, including Joseph Henry Sharp and Bert Geer Phillips.

In 1915, he helped to establish the Taos Society of Artists, and continued to make seasonal visits to the area until taking permanent residence in 1919. He served as the President of the Society from 1920 until 1921. 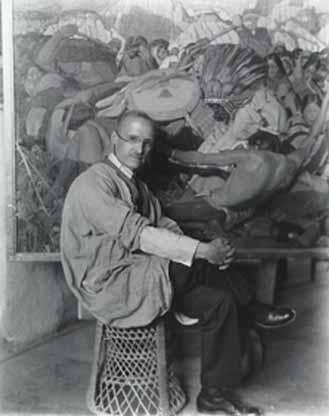 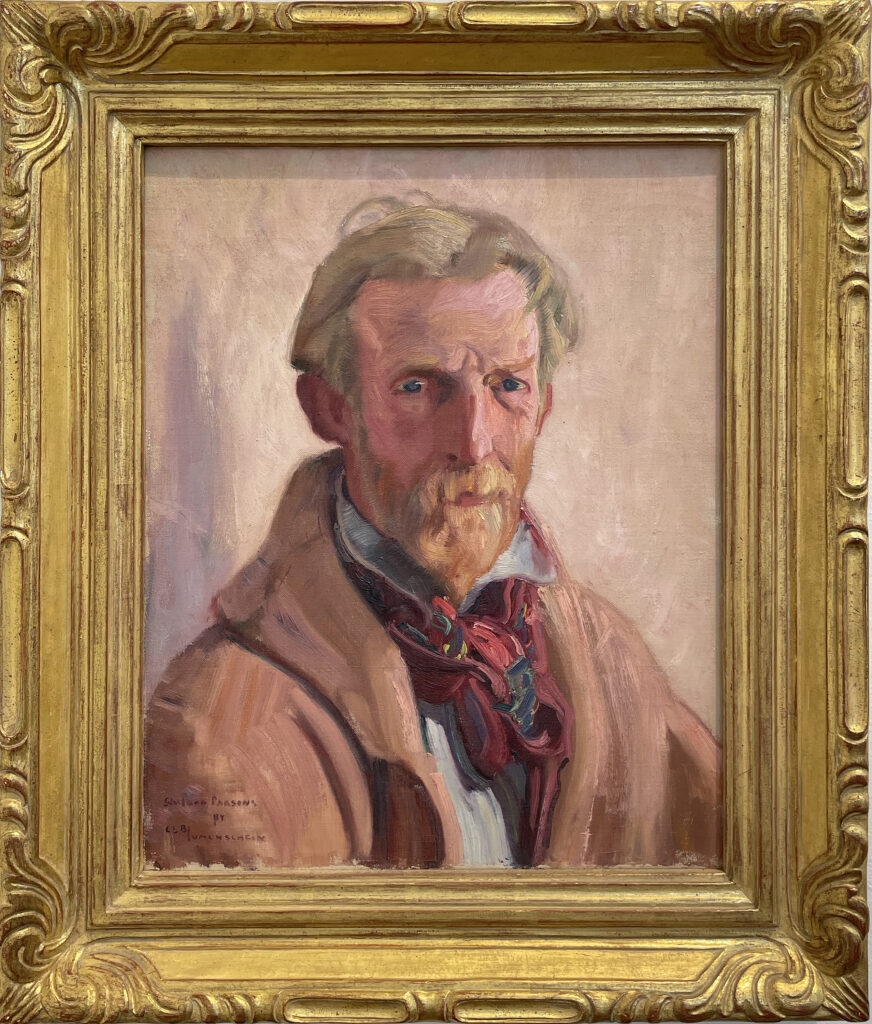