Interest in geology has been a central factor in my artwork. Alongside that I have examined the world through the lens of mapping, as a tool for interpretation and a means of description. Working in ceramics, the product is composed of materials from the earth in natural as well as synthesized states.

In the past few years my work has appeared to be increasingly representational, possibly evoking and commenting on landscape, albeit as sketches, cartoons, caricatures of natural landforms, in much the way that mapping represents the geography while stripping away some details and enhancing others. There is a tautology at play in the process of working with clay to represent landforms. To great degree, the behavior of materials in small scale follows the same rules as materials do in the large, geographic scale.

Using the suite of materials that I have adopted and developed over decades of investigation, there have been phases where “the works seems to make itself” as I have sought at times to be a semi- passive agent, a medium and not a chief architect, to let the effects of tools and processes take their shape upon the materials.

Through immersion and continued work with a specific set of materials and procedures, patterns and forms show themselves in the output. Recently, the forms seem to be evocative of landscape, and I am following that thread, thus a vocabulary of landscape as caricature, the unnatural landscape, has developed. 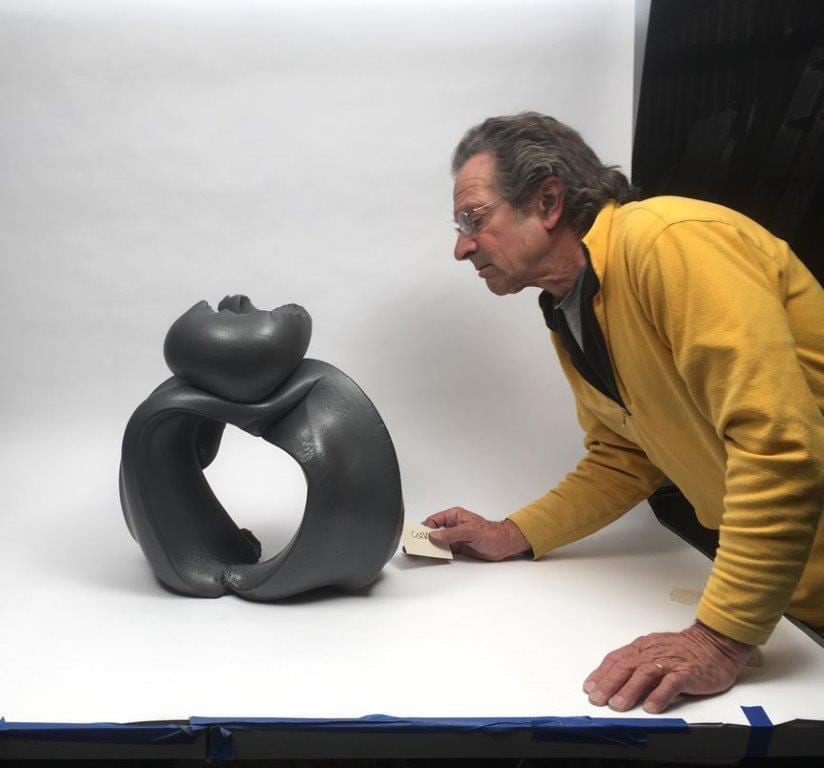 Hank Saxe has been working on ceramics for over four decades in Taos, NM. He states, "A fascination with natural sciences led me to ceramics, an original meeting ground of art and technology. Starting out, I didn't know how clays and minerals worked, but I thought I'd better figure out how to use that stuff. Still working on figuring that out, my sculptures are outcomes of investigation into process and materials and experimental interactions of form, color and texture." 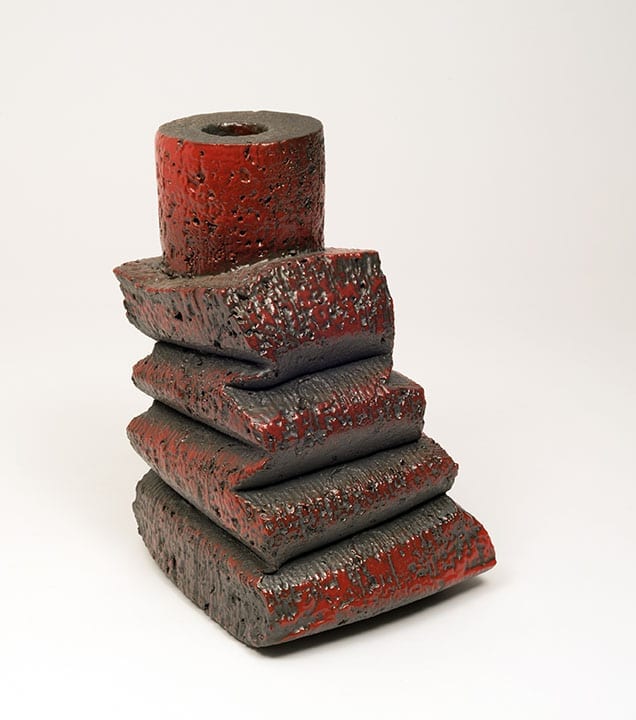 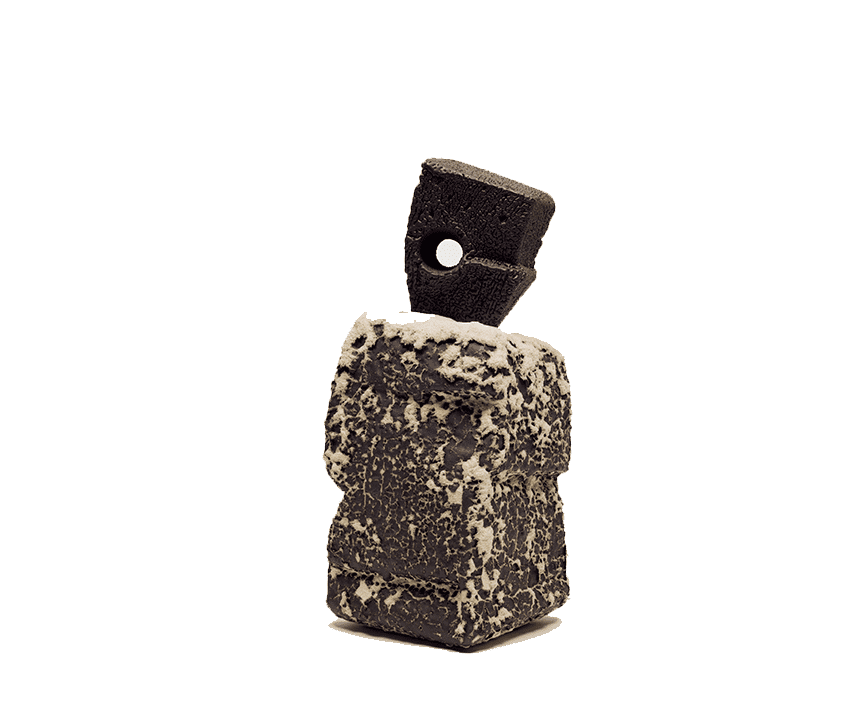 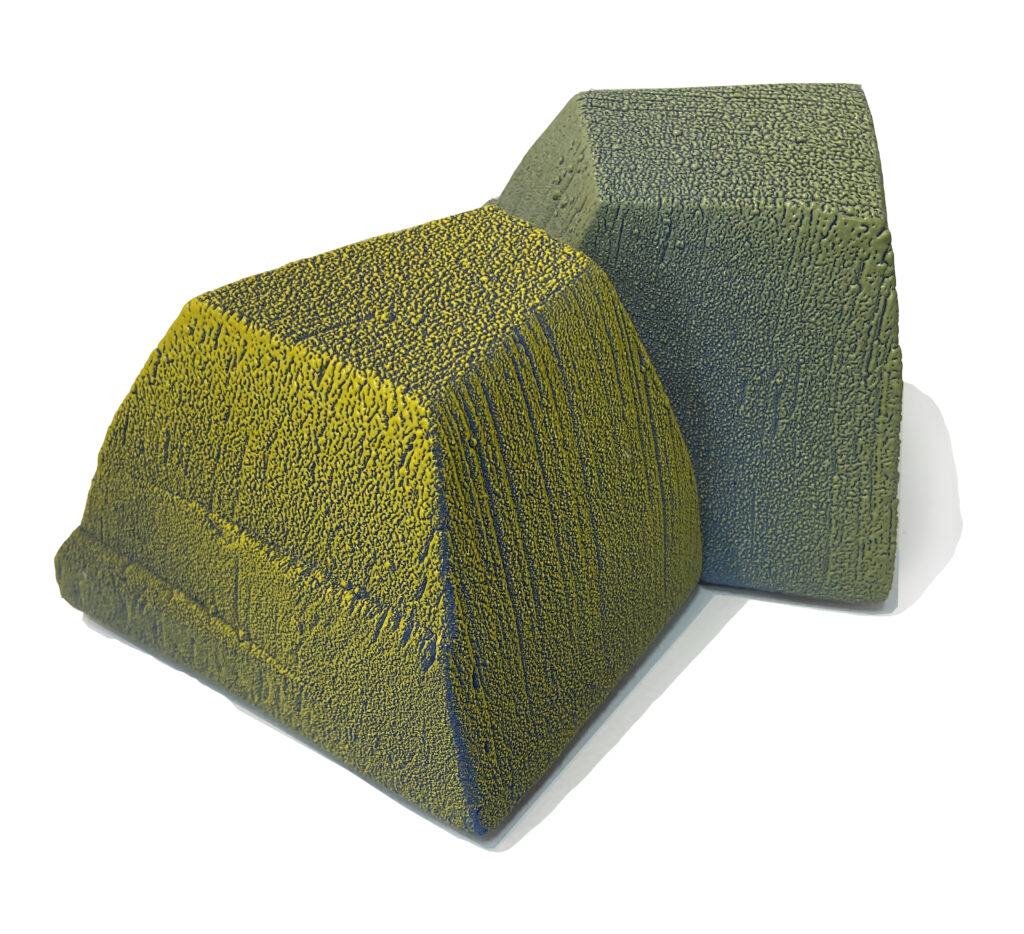 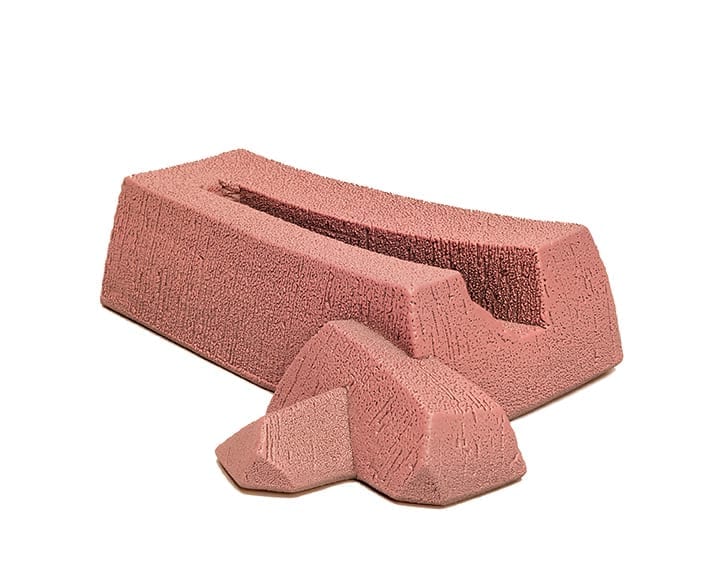 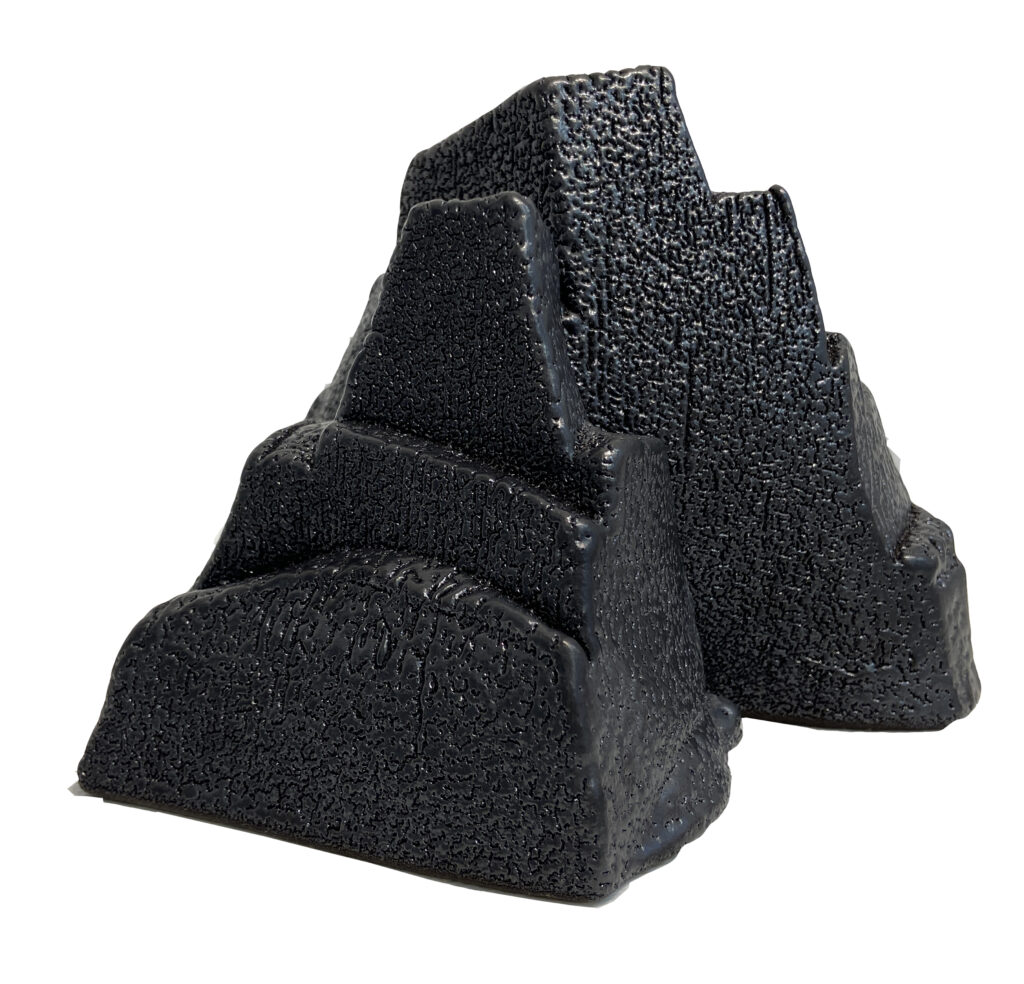 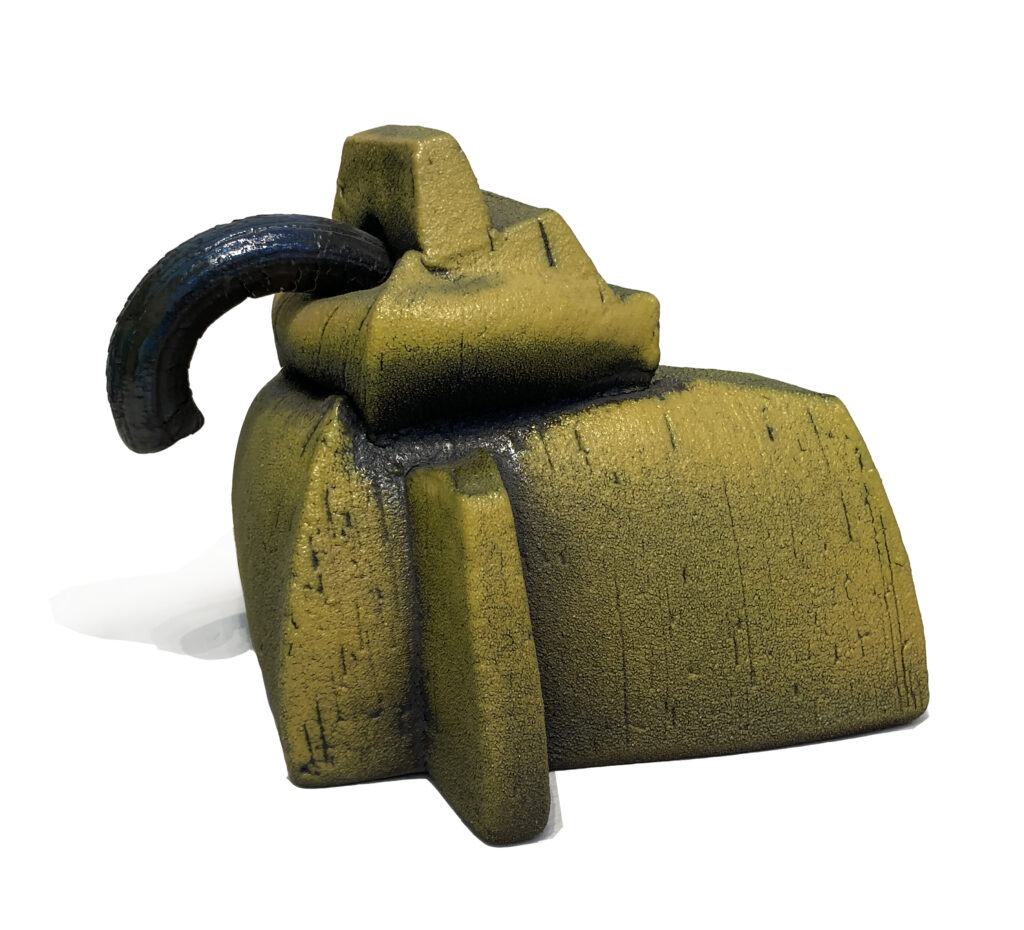