Born 1927, in New Brunswick, New Jersey, De Puy's original roots were in New Mexico, with his grandfather, who owned a ranch in Mora in the late 1800's. In the early 1950s De Puy studied with Hans Hoffman in New York, following service in the military as a medic during WWII and the beginning of the Korean War.

De Puy visited Taos, New Mexico in 1949 and returned in 1952 to study with Louis Ribak at the Taos Valley Art School, through the GI Bill. De Puy, along with Louis Ribak, Beatrice Mandelman, Agnes Martin, Robert Ray, Earl Stroh, Cliff Harmon, Ted Egri and several others would become a group of like-minded modern artists known as the Taos Moderns.

This group, along with the earlier modernists like Andrew Dasburg, Howard Cook, Barbara Latham, Gene Kloss, Ward Lockwood, Thomas Benrimo, Dorothy Brett and others would have several major museum exhibitions. Their first exhibition was held in 1954 at the Santa Fe Fine Arts Museum and was followed by shows at the Colorado Springs Art Center and at the Raymond Jonson Gallery in Albuquerque.

A solo exhibition of De Puy's work was held at the Roswell Museum & Art Center in 2006, titled The Ground of Being, and more recently a 2016 retrospective of his work was shown at the Harwood Museum of Art in Taos. 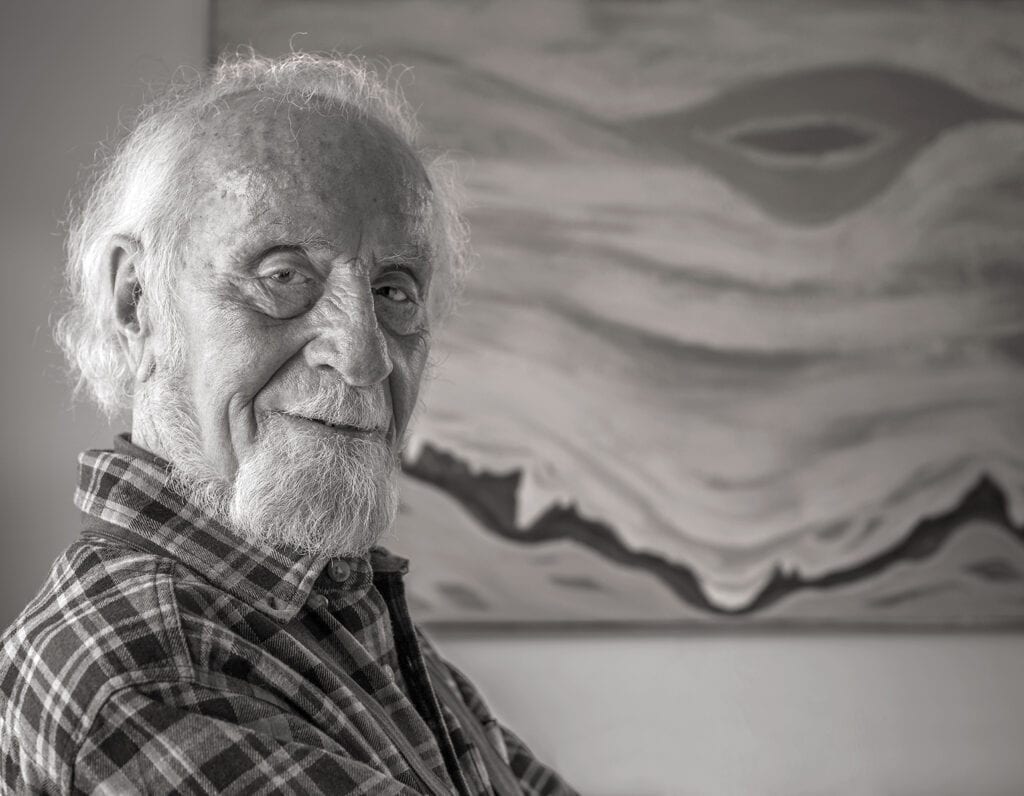 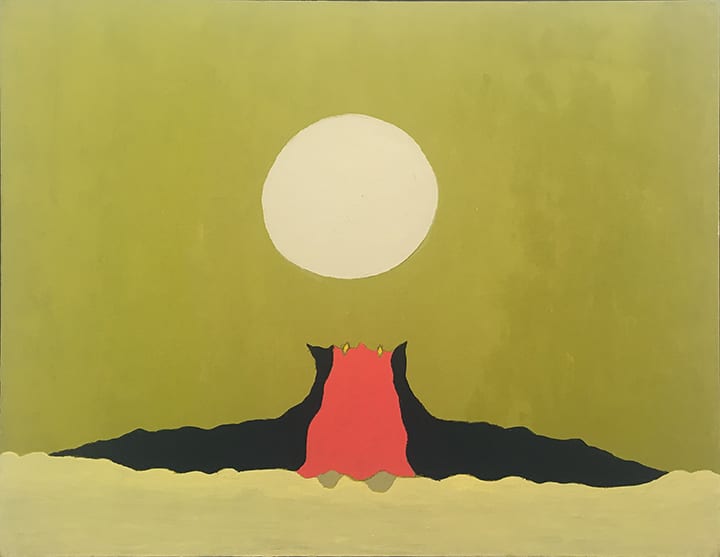 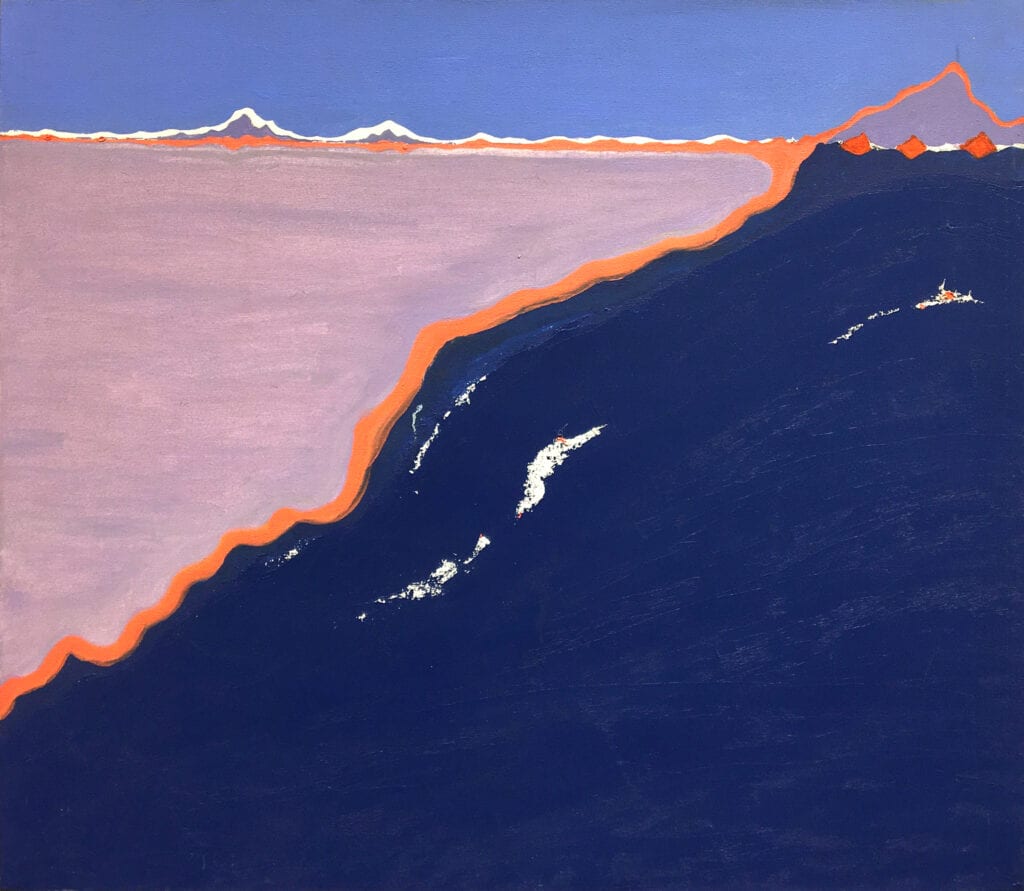 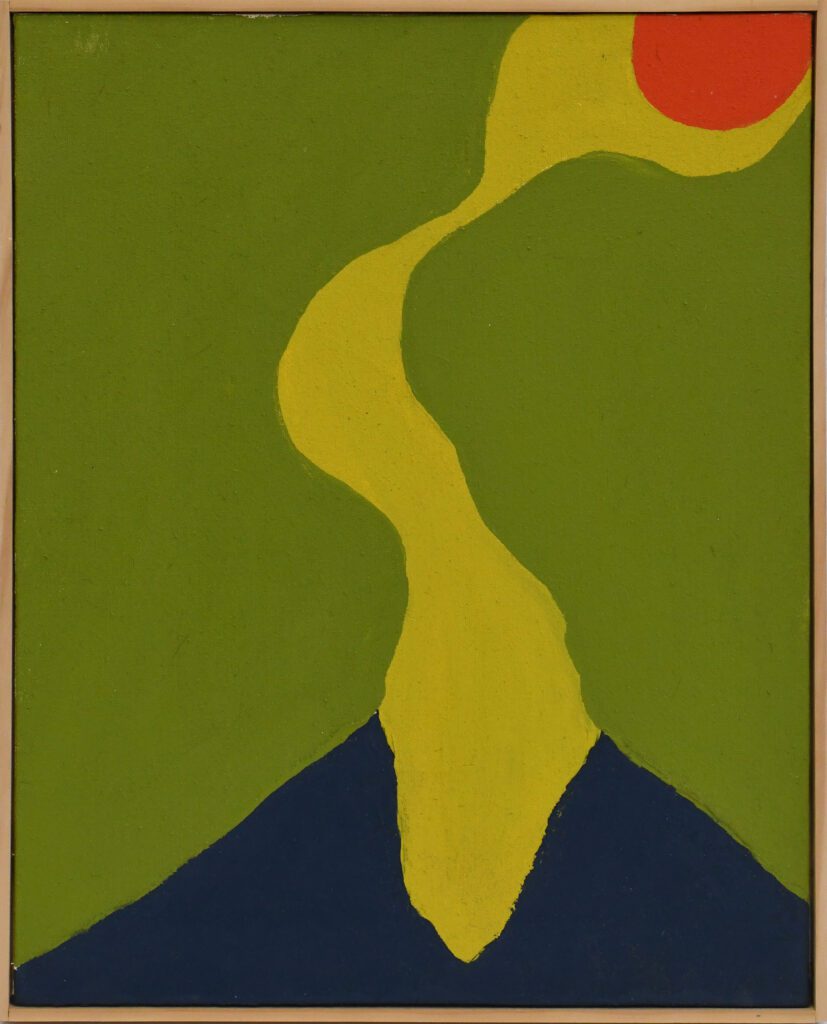 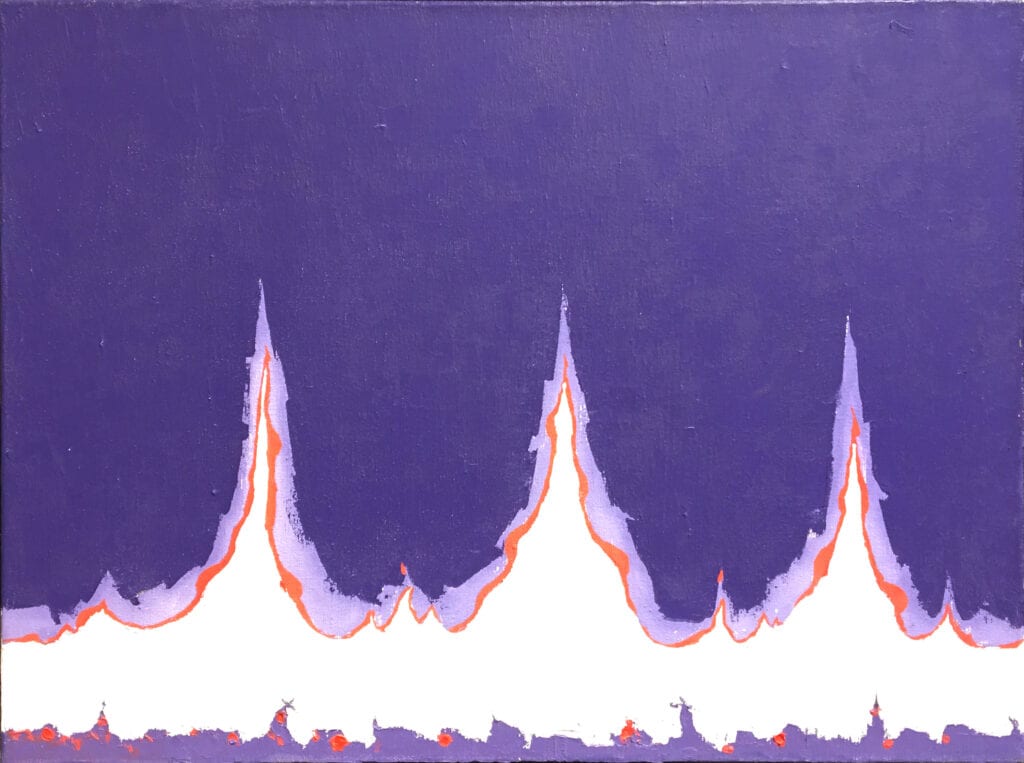 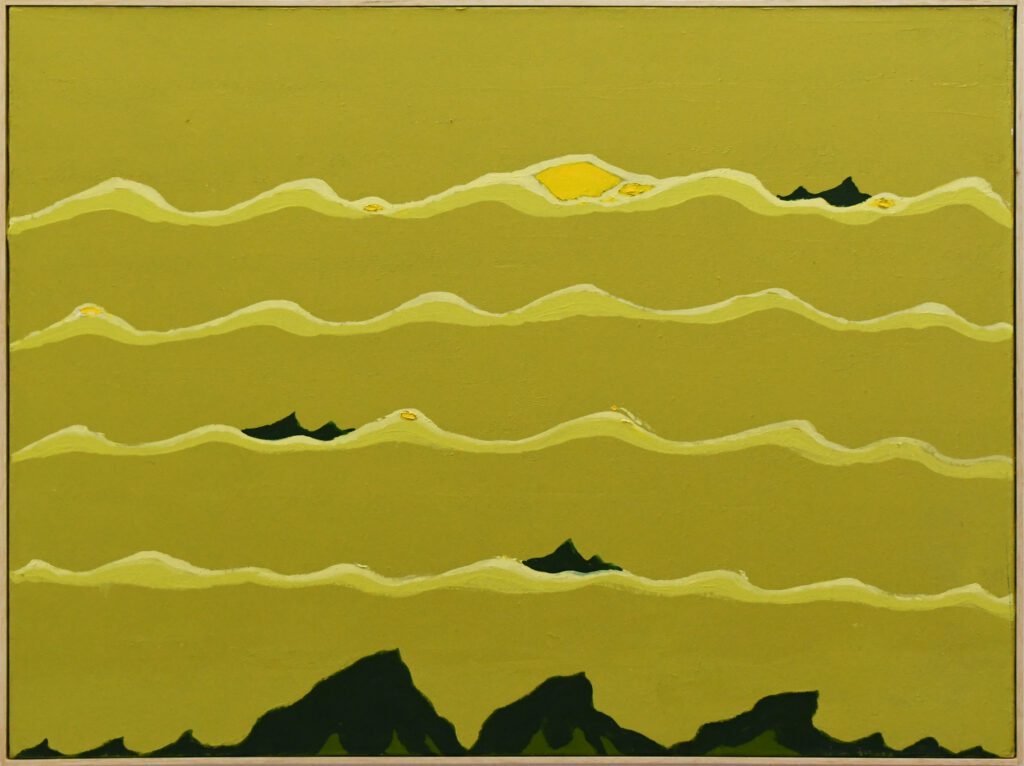 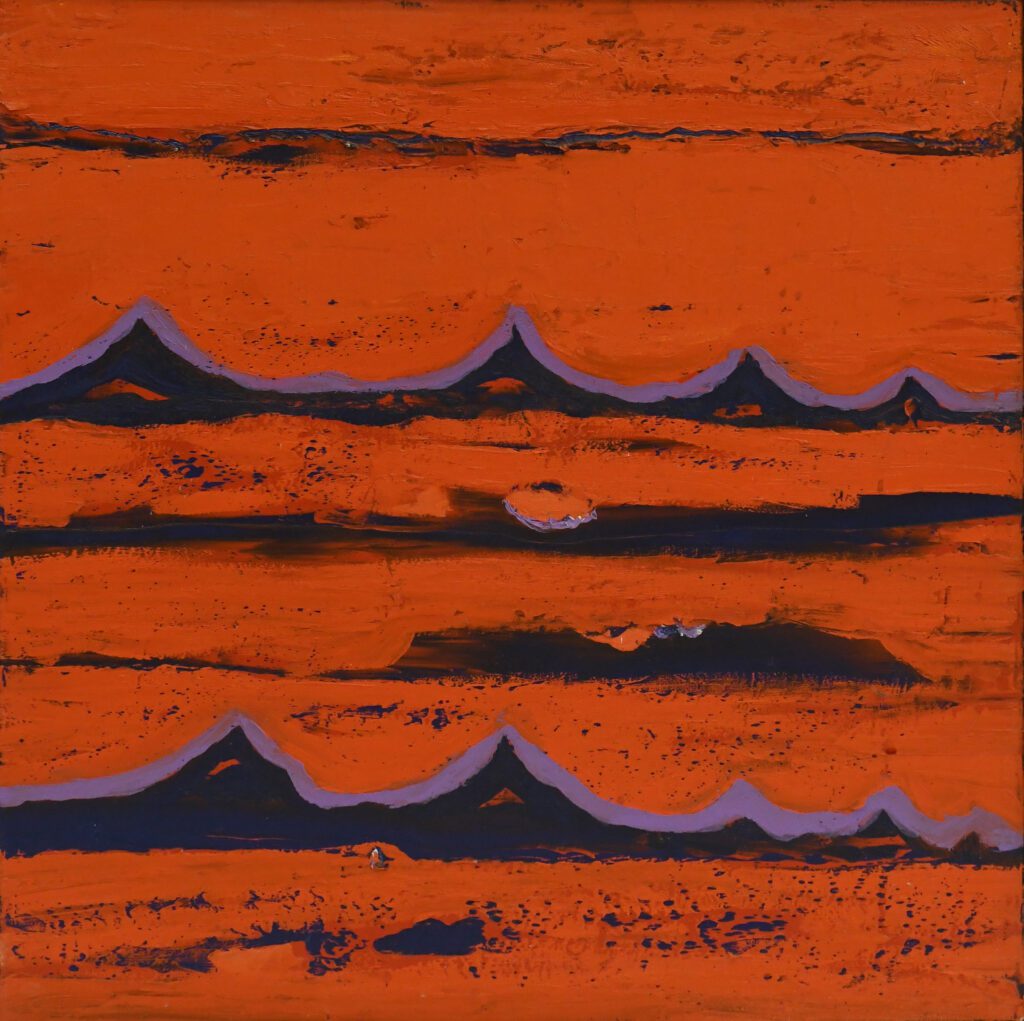 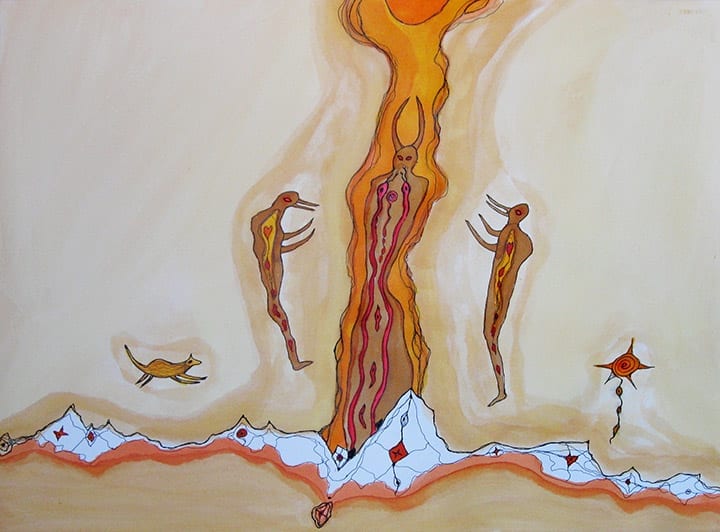 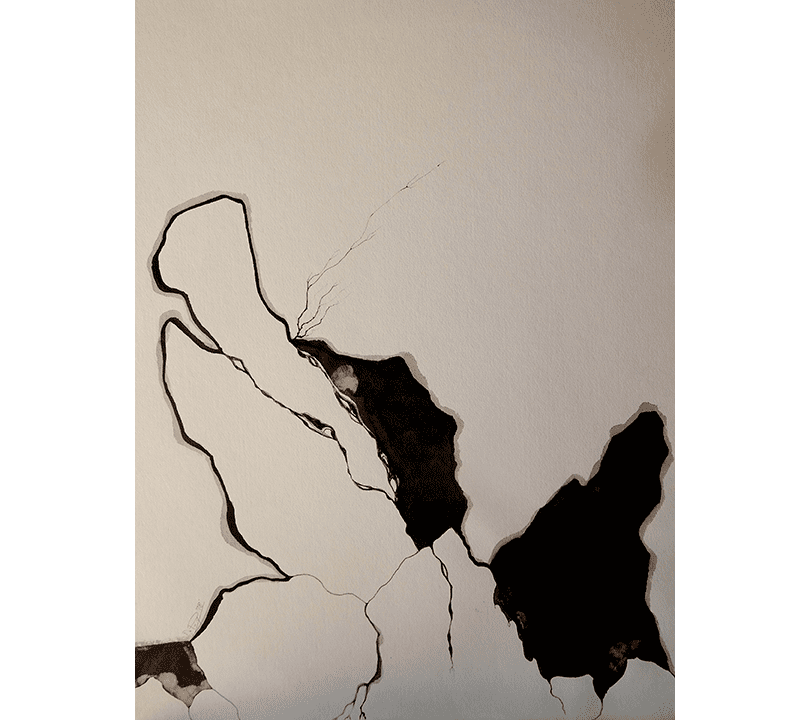 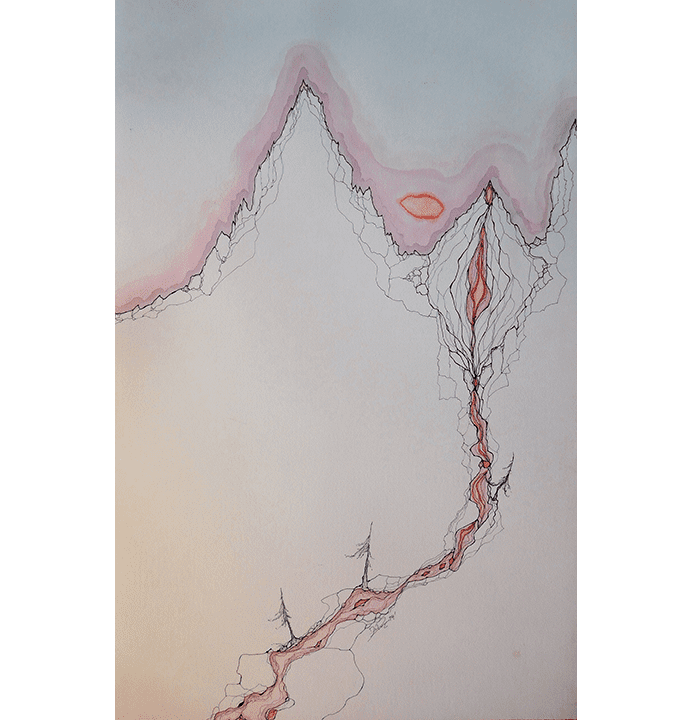 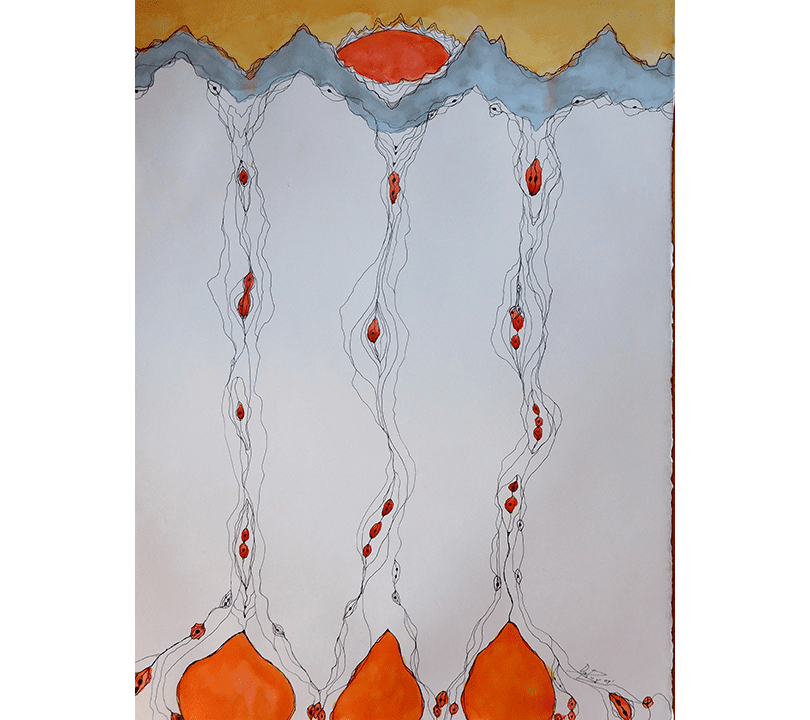 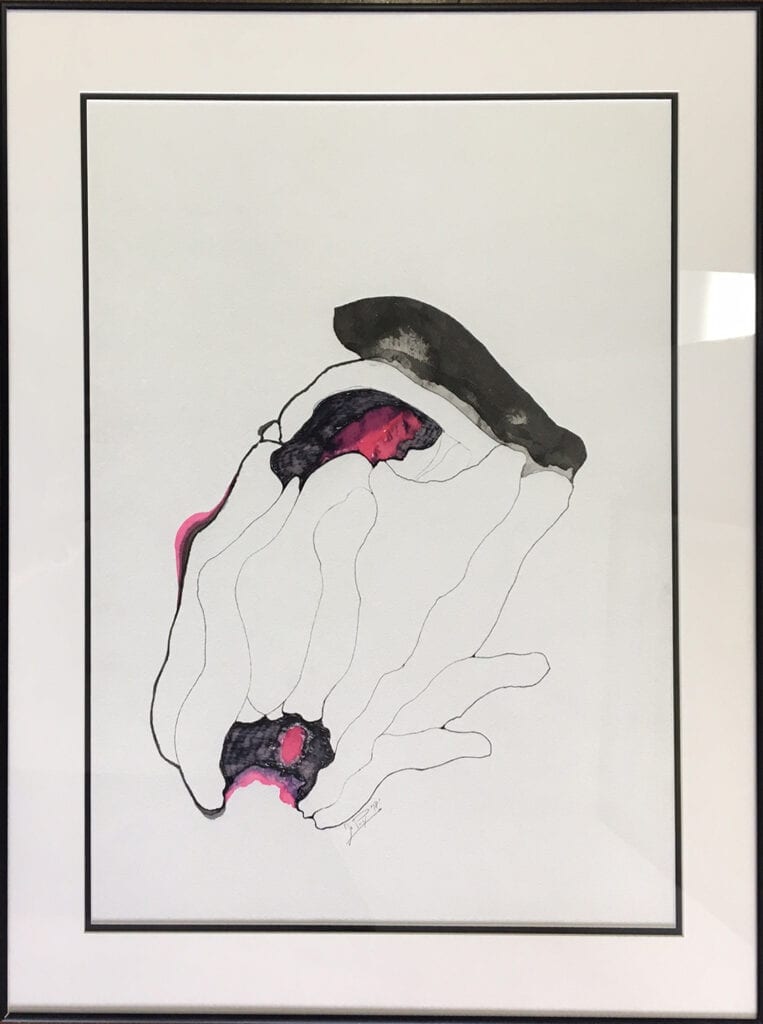 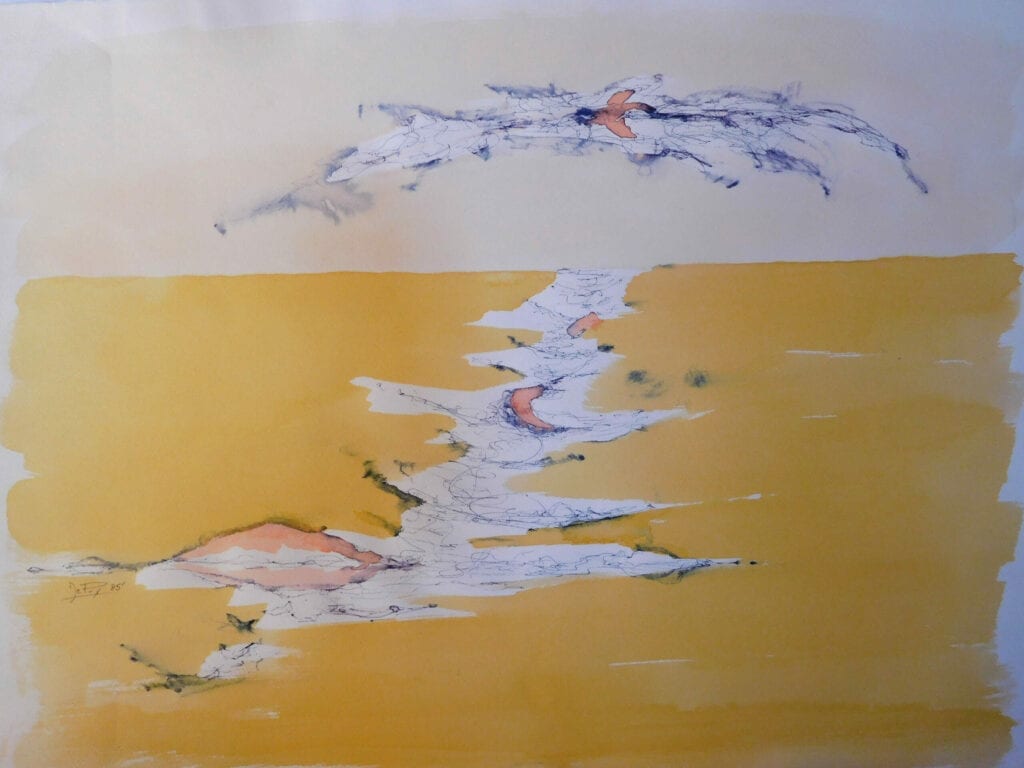