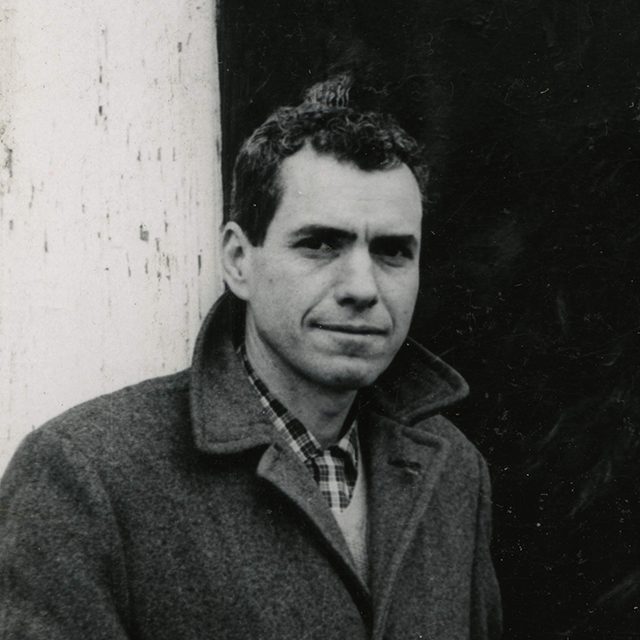 Lawrence Calcagno was a renowned painter most closely associated with the San Francisco School of abstract expressionism. Born in San Francisco in 1913, Calcagno was a lifelong traveler. Shortly after completing high school, he traveled to Asia to work as a merchant seaman. During the war he served in U.S. Air Force, and after the war's end he studied painting with Clyfford Still and Mark Rothko at the California School of Fine Art.

During the 1950s Calcagno lived and worked in North Africa, France, and Italy. During his stay in Europe, Calcagno studied at the Acadamie de la Grande Chaumiere in Paris and the Instituto d Atre' Statale in Florence. In 1952 he began showing at the Fachetti Gallery in Paris, and the following year participated in a group exhibition at Martha Jackson Gallery in New York.

Upon his return to the United States, Calcagno had a solo exhibition at the Martha Jackson Gallery. He was a visiting artist-in-residence at several schools including the University of Alabama, Albright Art School, and the University of Illinois at Urbana-Champaign. He also completed fellowships at the Museum of Fine Arts Houston and the Wurlitzer Foundation in Taos, New Mexico.

Calcagno purchased a home in Taos after his 1972 Wurlitzer residency. During the last decade of his career, the Smithsonian Institute organized a traveling exhibition of his works on paper; two retrospectives of his work were held at the Harwood Museum in Taos and the Anita Shapolsky Gallery in New York; and he was honored with grants from the National Endowment for the Arts and a USIA - USSR Cultural Exchange. In 1992 Calcagno made a last visit to Taos and passed away the following year.

The following exhibition catalogues, published by 203 Fine Art, feature works by Lawrence Calcagno. Please follow the links to view the catalogues on Issuu. 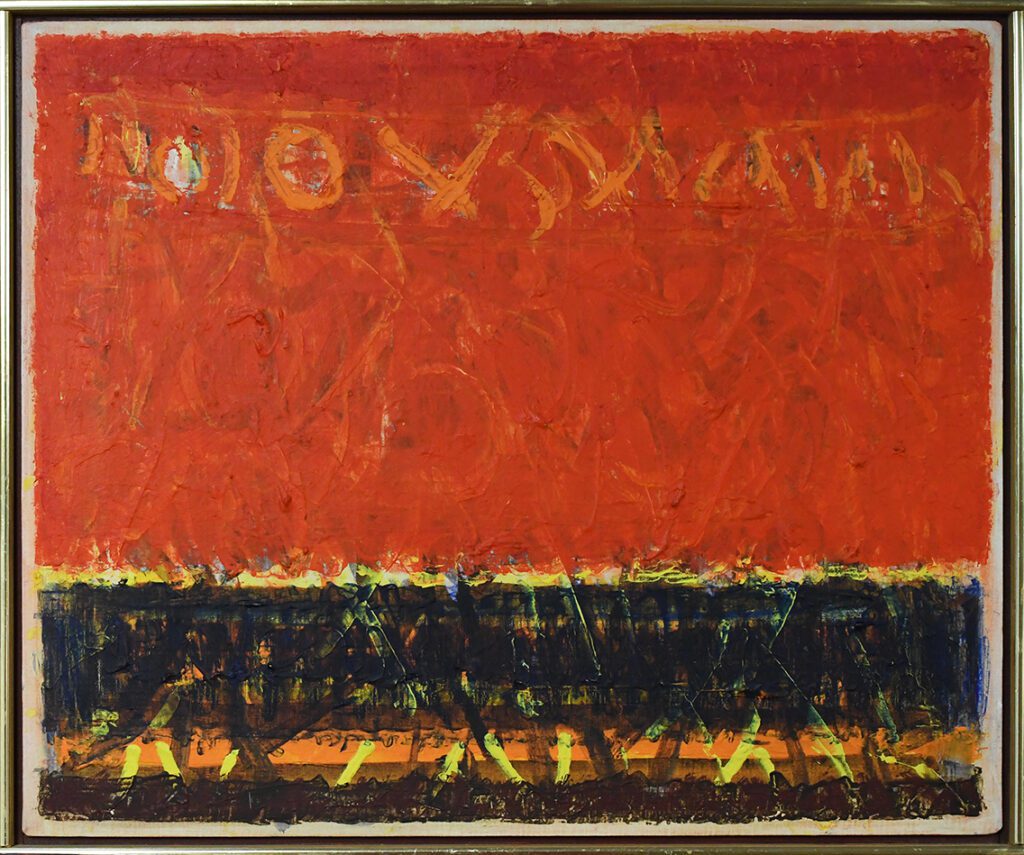 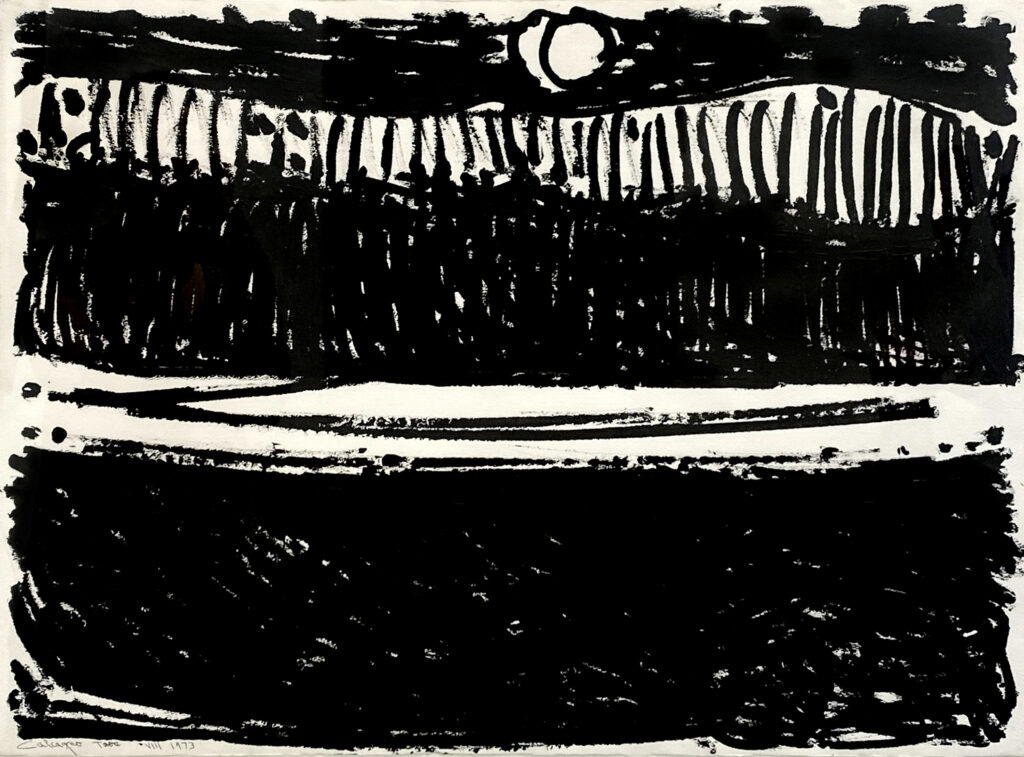 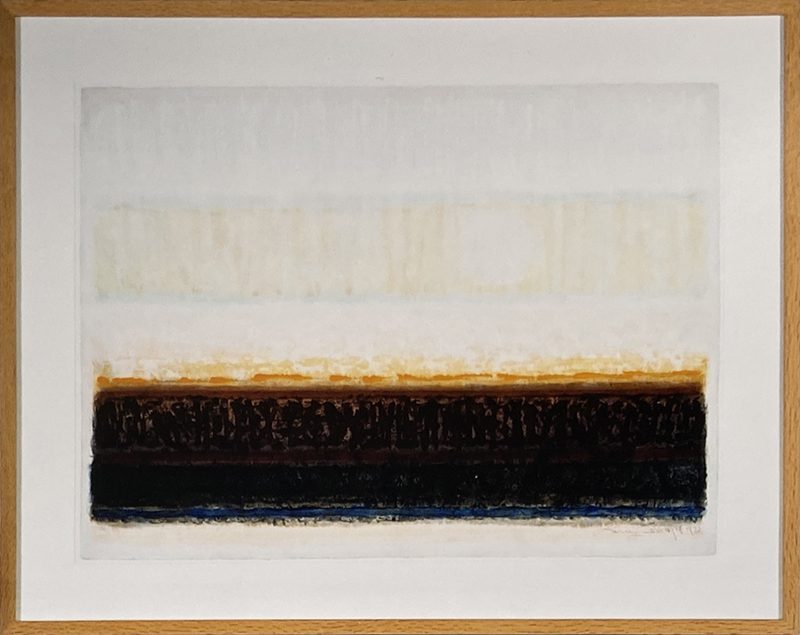 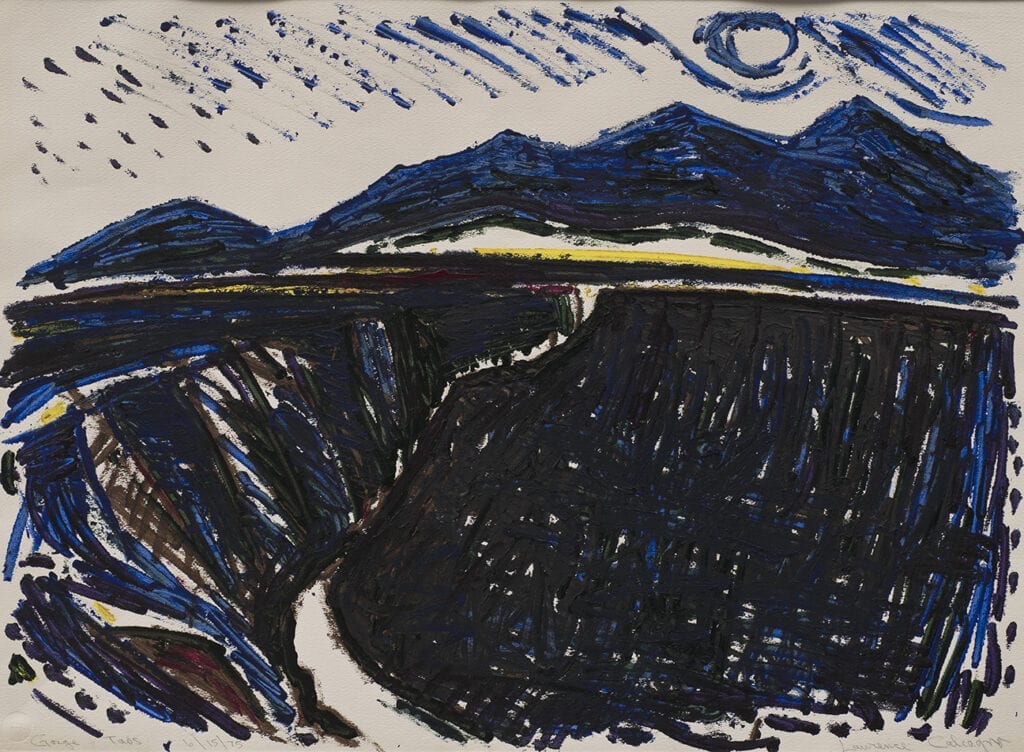 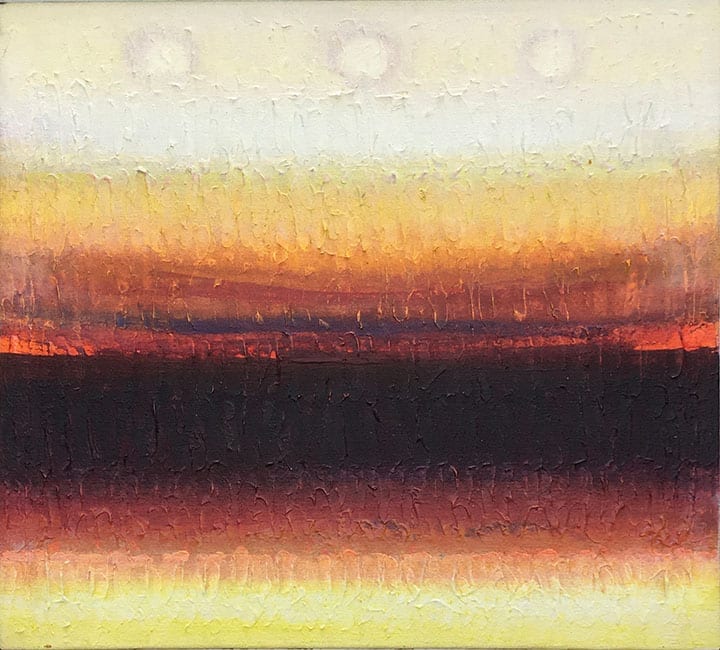