Reluctant to follow in the footsteps of his predecessors and the current art world trends, Lee Mullican combined personal and cosmological content in his painting and sculpture. Considered to be a California artist, Mullican worked steadfastly in the Los Angeles area for most of his career, where he taught, painted, and quietly exhibited.

Mullican's style is drawn from various sources—most notably, his experience in the army as an aerial topographer in the early 1940s. The process of visualizing shapes and patterns from a birds-eye perspective cultivated Mullican's appreciation for natural forms and abstract patterns and would later contribute to his signature style.

Along with the prominent Surrealist Gordon Onslow Ford and the artist Wolfgang Paalen, Mullican formed the San Francisco-based group Dynaton, which established alternative visual imagery to Abstract Expressionism. The San Francisco Museum of Art gave Mullican a one-person show in 1949. At this time, he had nearly developed his mature style, all before the age of thirty. In 1959 Mullican won the Guggenheim Fellowship, allowing him to study in Rome. Afterward, he would join the art faculty at UCLA.

From the 1970s onward, Mullican had begun spending most of his summers in Taos, New Mexico, where he was considered a member of the group known as the Taos Moderns. Mullican had been to New Mexico on childhood trips, where he was exposed to and influenced by Native American arts and cultures. His resulting paintings would juxtapose the chaos of the natural world and the linearity of scientific empiricism.

The following exhibition catalogues, published by 203 Fine Art, feature works by Lee Mullican. Please follow the links to view the catalogues on Issuu. 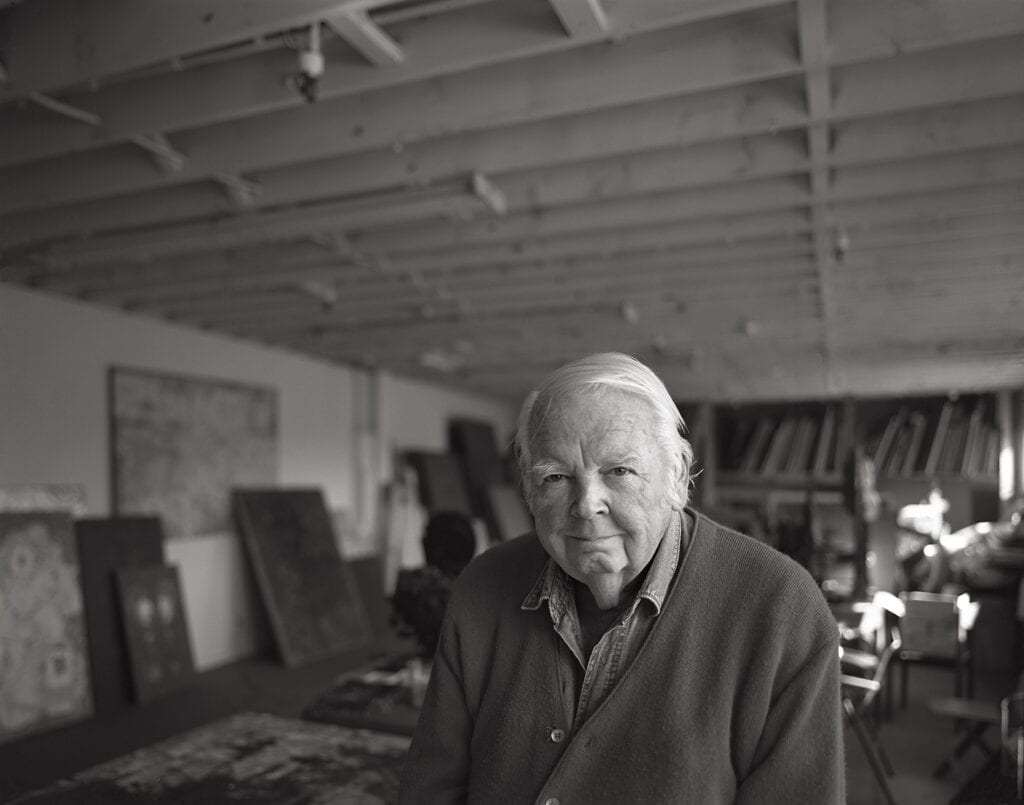 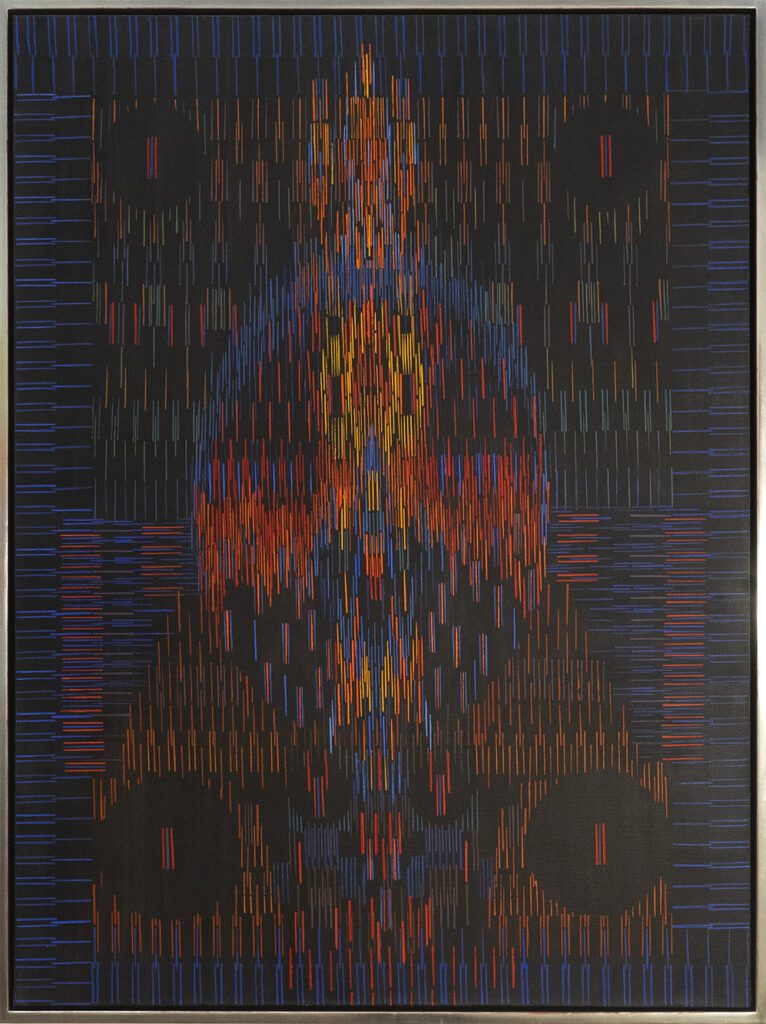 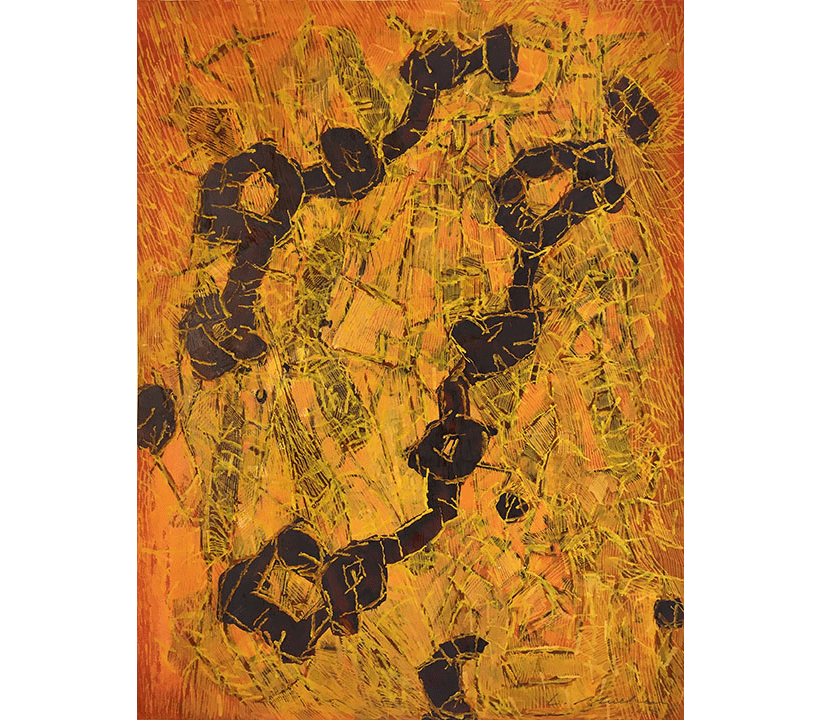 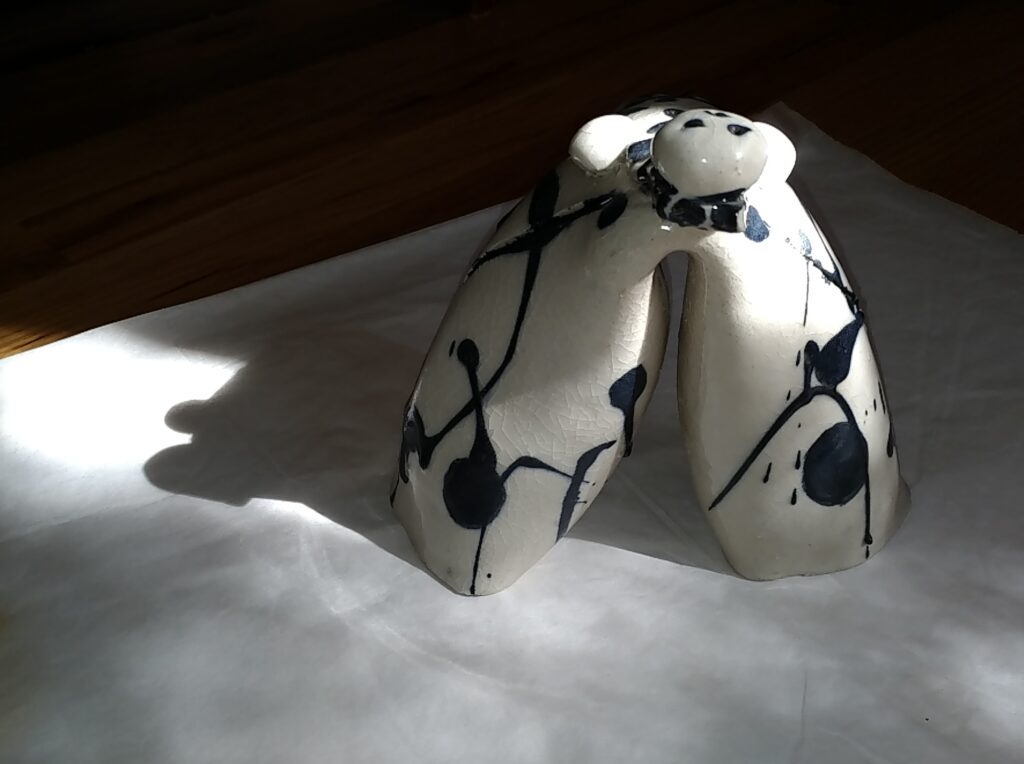 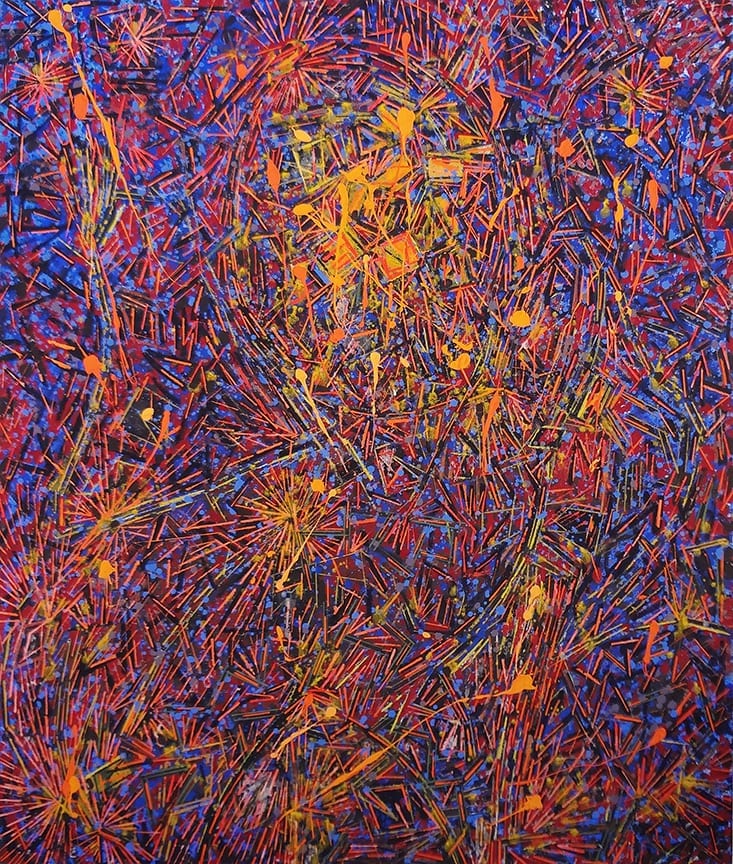 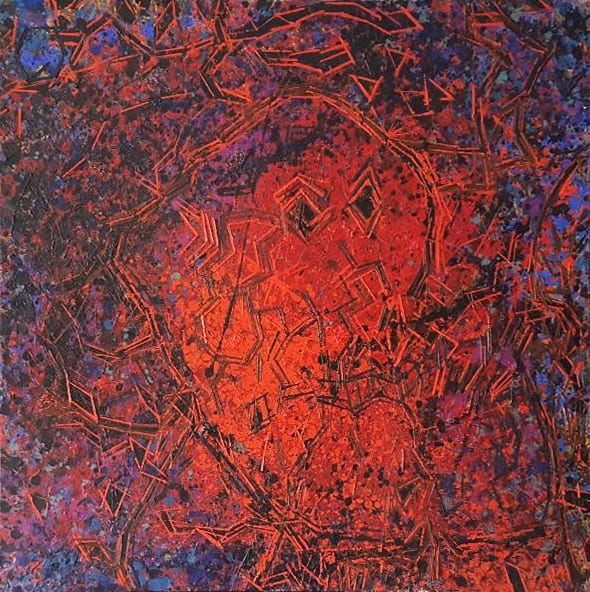