Marsha Skinner is a Taos-based artist who paints upon the reflections she has within her home, surrounded by nature. Born in 1944 in Canon City, Colorado, the vast plateau country of Taos mimics her homeland and offers a welcomed return for the artist after her time spent traveling the Asian continent extensively.

Her muse, the natural world, is prominent in her artwork, flowing as fluidly as calligraphy. Skinner studied her practice within the walls of Asian universities, including Delhi University in India and the China Institute in New York. The gentleness, focus, and the I Ching taught to her by mentors of a different culture are still foundational elements of her artwork today. Informed by this method of chance in her creative process, the roll of dice can dictate the artist’s decisions as to color, thickness, texture, tools, and time it takes to produce her finished works.

Most of Skinner’s energy and thoughts seem to go toward the creation of art. The seriousness in which she considers her own creations, worthy or not, leaves the artist destroying as much as, or more than, the artwork of that which is kept. Despite this artist’s humble nature, Skinner has accomplished much in her life’s work, from her close relationship with the great American avant-garde composer John Cage to her working relationship with the famous choreographer Merce Cunningham in the creation of costumes and lighting for Cunningham’s dance piece Beach Birds, Change of Address, Enter, and Ocean. For many years, Marsha’s work was represented by respected local gallerist Stephen Parks of the Parks Gallery, and her work has been exhibited at the Harwood Museum of Art in Taos. 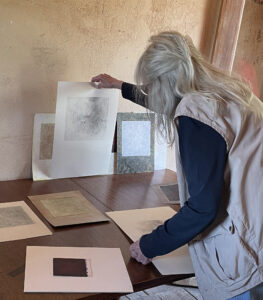 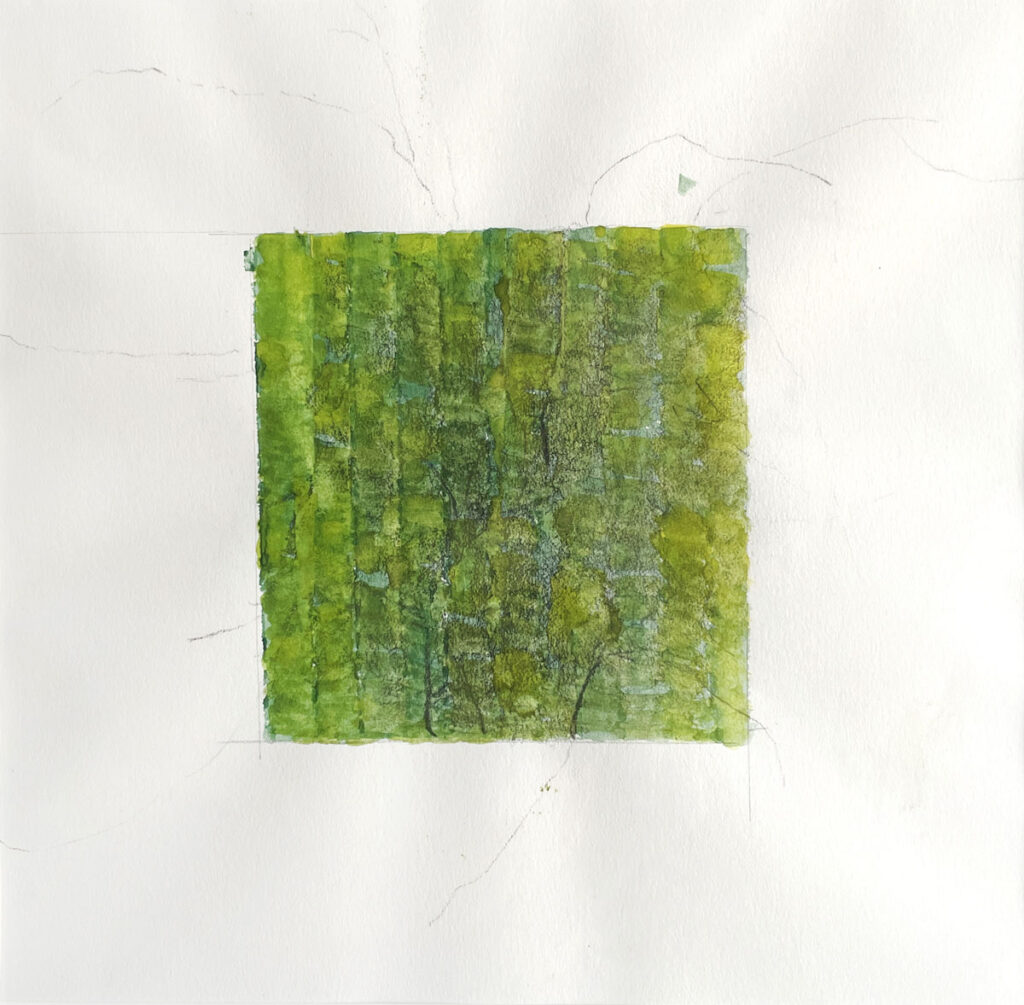 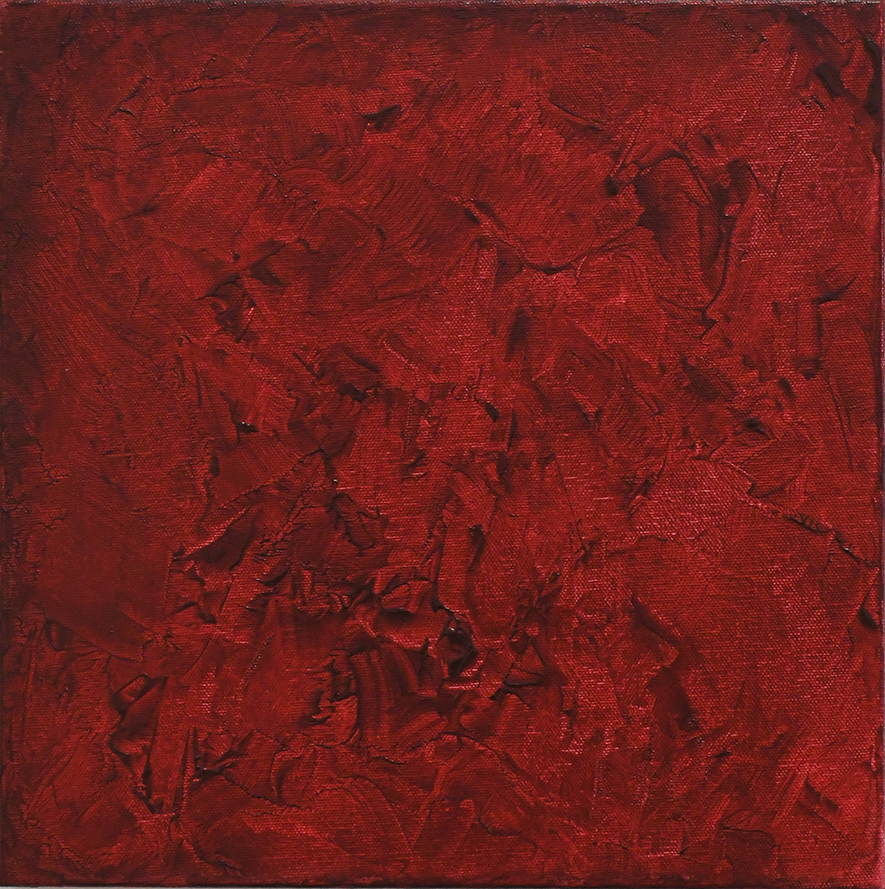 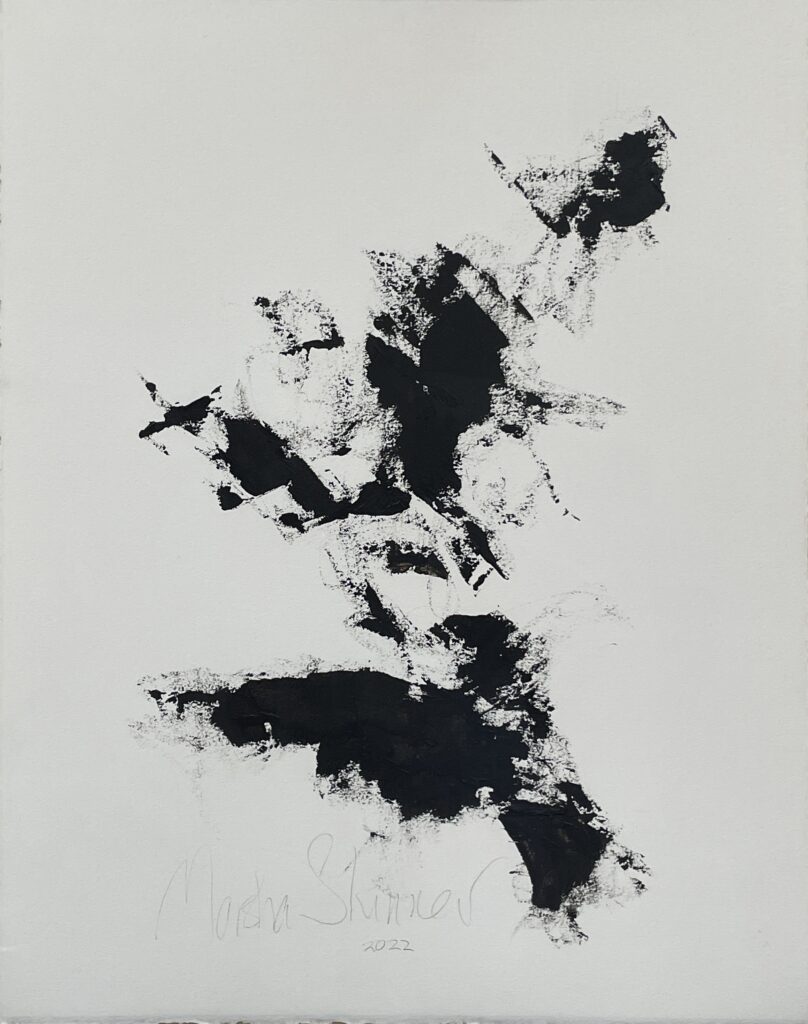 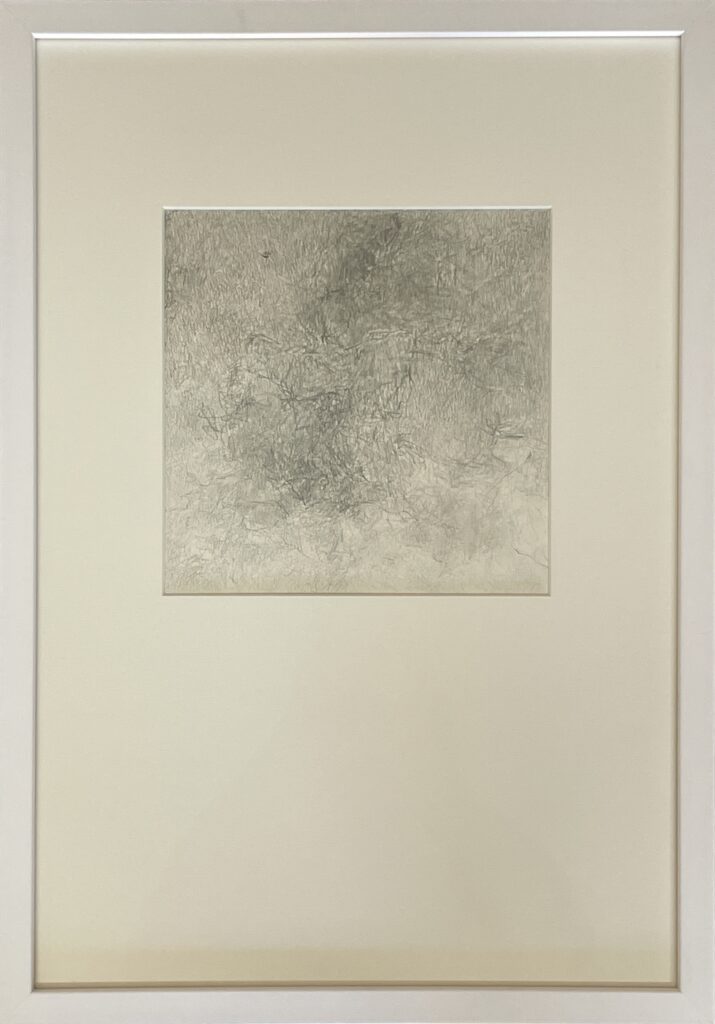 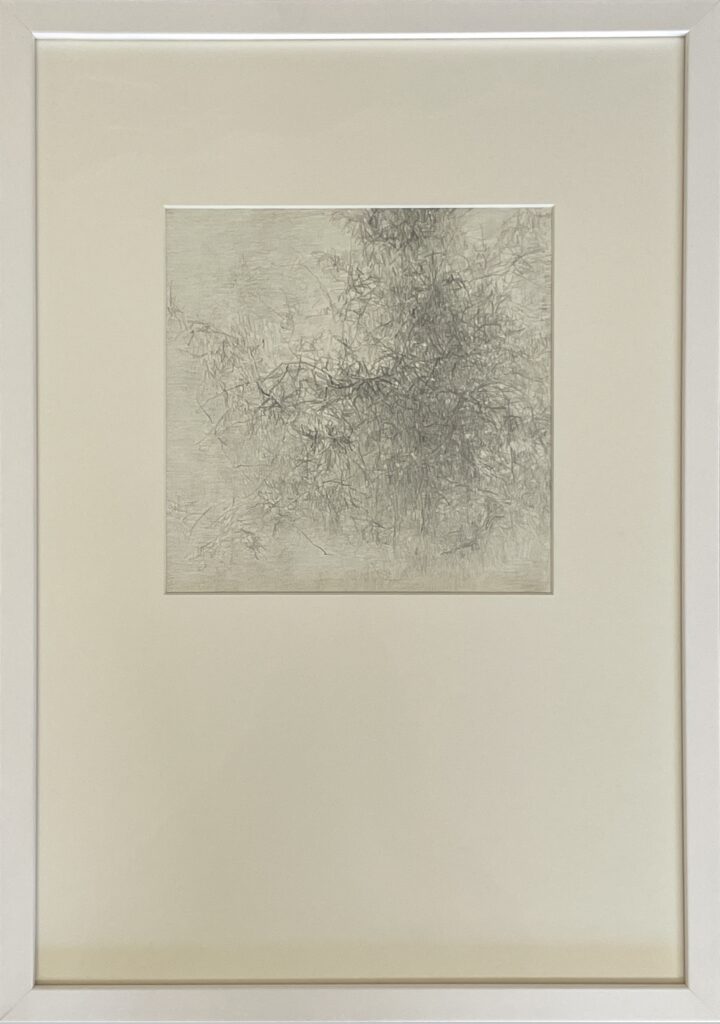 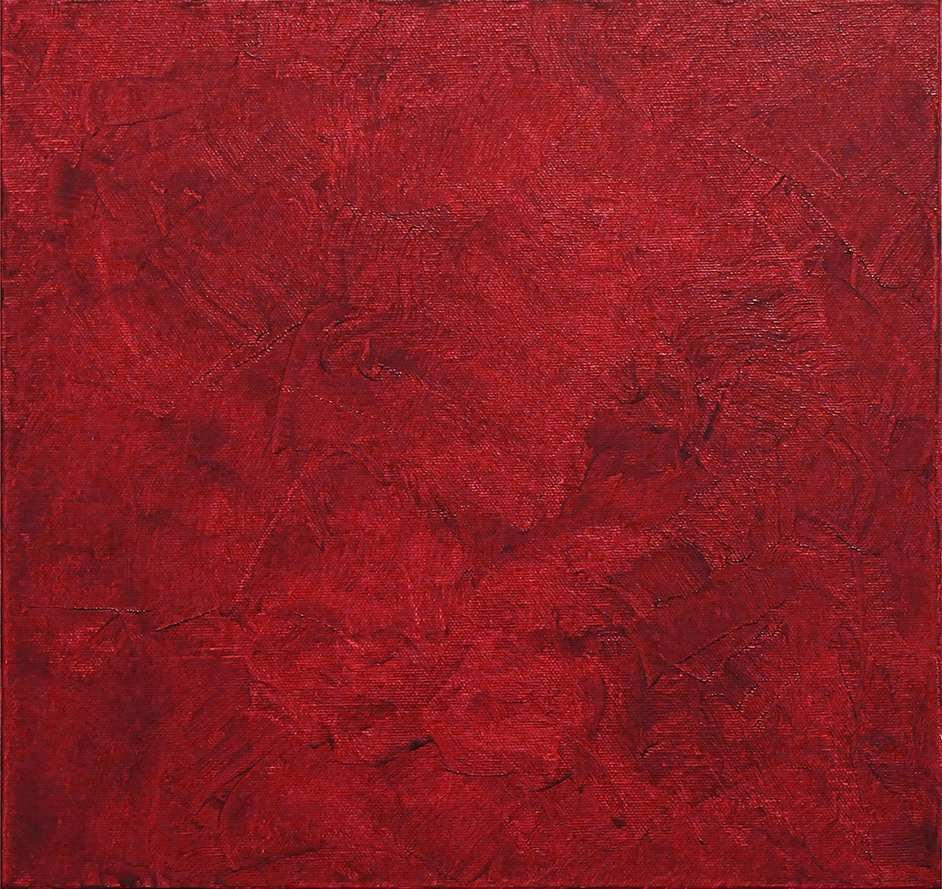