Courtney Azzara was raised on Long Island, New York, only a short distance from where she studied painting at Pratt Institute in Brooklyn. There she first pursued an interest in fashion design, focusing on textiles and garment construction before channeling these skills back into her first love, painting. Her deep fascination with the tactile qualities of thread resulted in her approaching the material as an unconventional form of abstract mark making. Upon receiving her BFA from Pratt she remained in Brooklyn, working out of a studio in Bedford Stuyvesant and showing at a gallery space in Bushwick.

In 2009 she began working professionally in the field of fine art conservation, specifically working with modern and contemporary works on paper. It is readily evident that there is was a healthy exchange of the methodic sensibilities between her two practices. Namely, how time exists within the tempo of a painting and in the history and life of the object and materials themselves. The thread lines can been seen as ticks marking passing time. Describing the interplay she states, "This [conservation] has honed my attention to detail, developed my affinity for exacting repetitious labor, and strengthened my appreciation for the role that time plays in painting.”

In 2015 she relocated to Los Angeles, California. In this move to the American Southwest, she revisited the inspiration found on a past trip through New Mexico from Albuquerque to Taos, seeking insight into the work of artists Agnes Martin, Georgia O’Keefe, and Bruce Nauman. She began studying her new home and it’s landscape through a series of plein air watercolors which allowed more loose, elemental forms and new relationships of light and color to emerge. Courtney currently works out of her studio in North Hollywood, California. 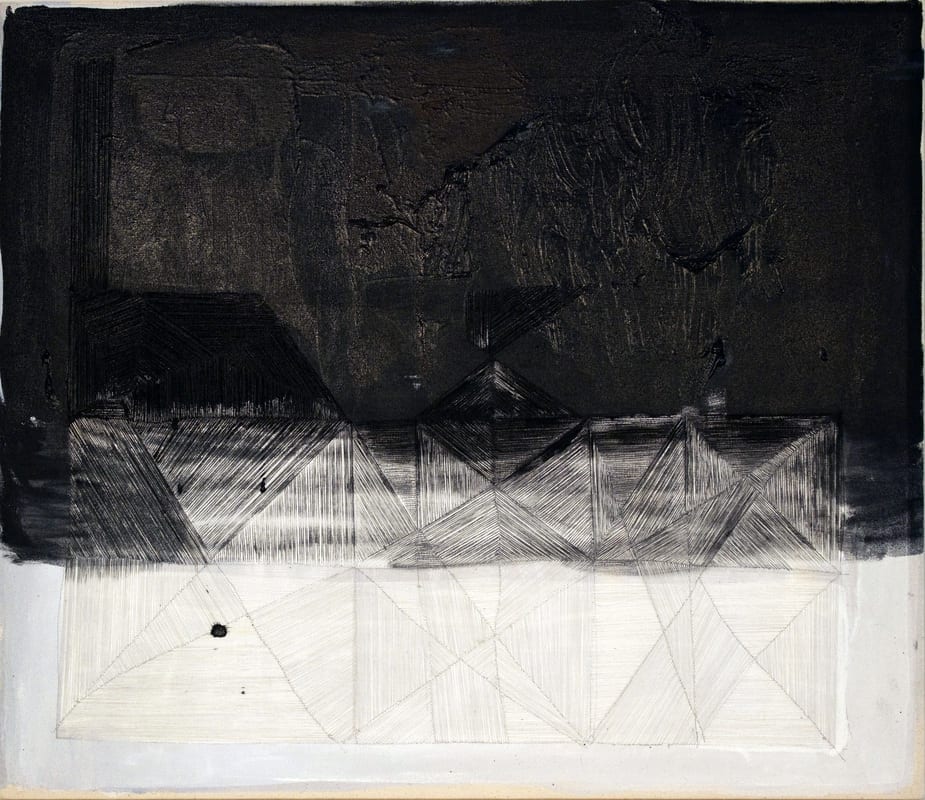 Please follow the link below to view our online catalogue, Introducing Courtney Azzara, published in 2017. 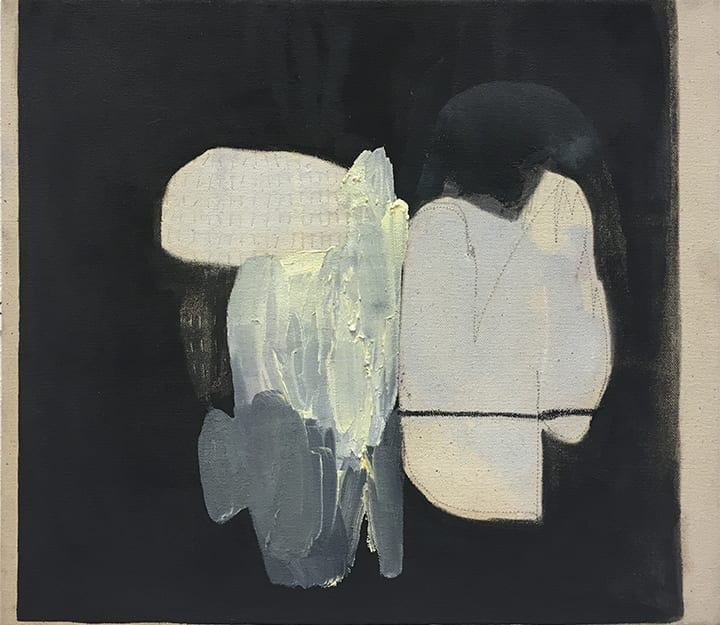 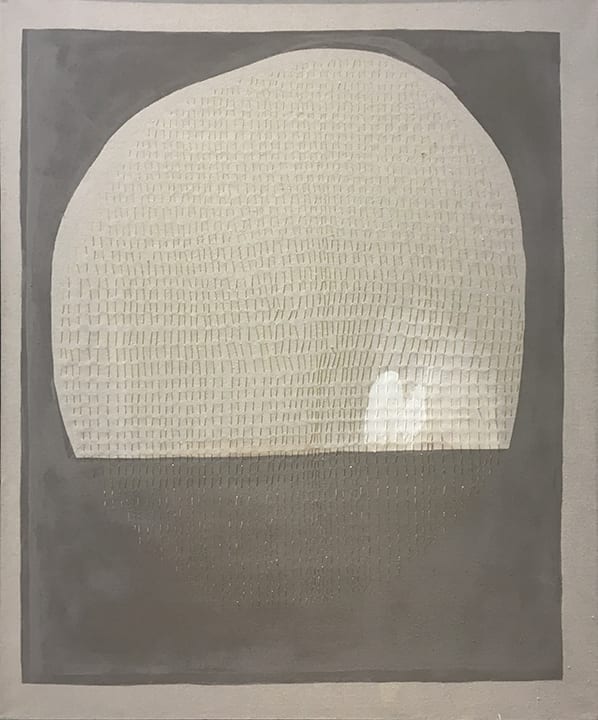 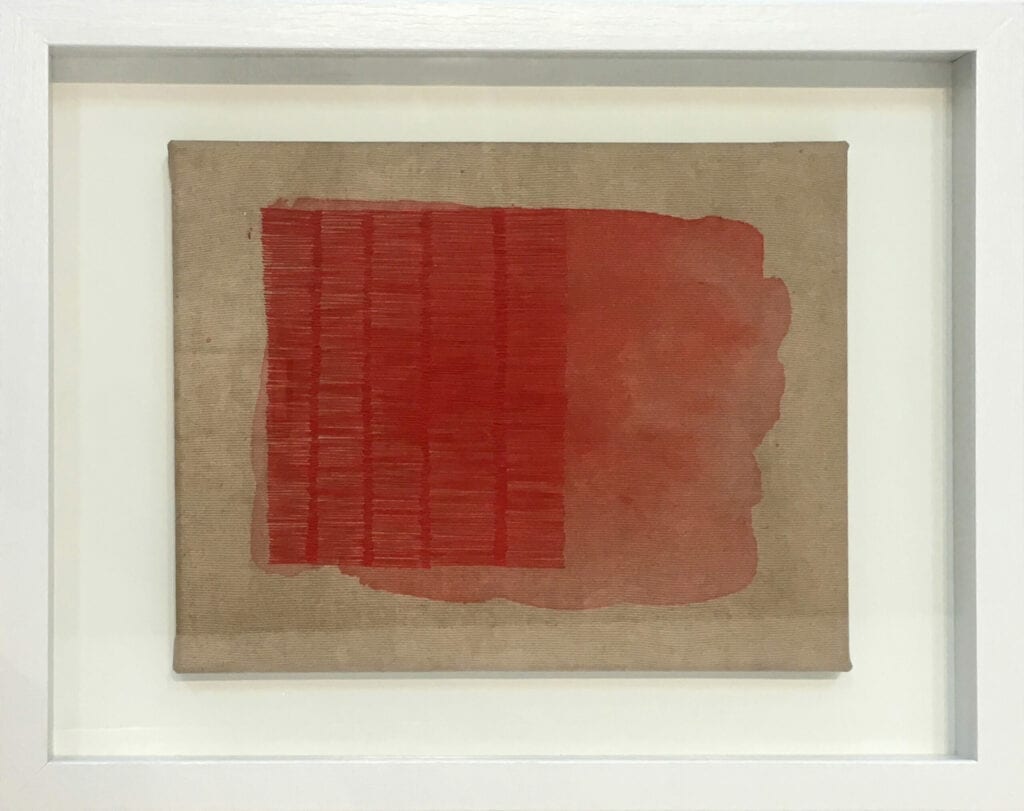 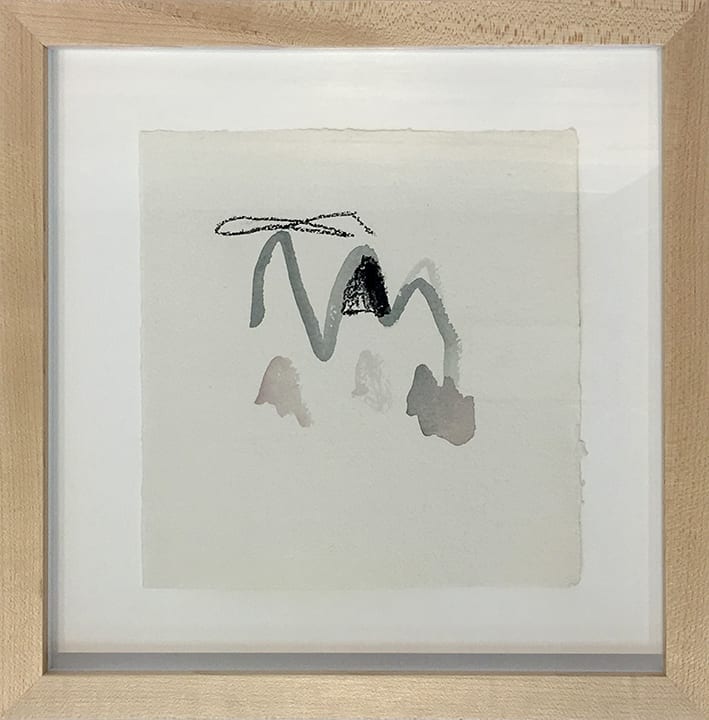 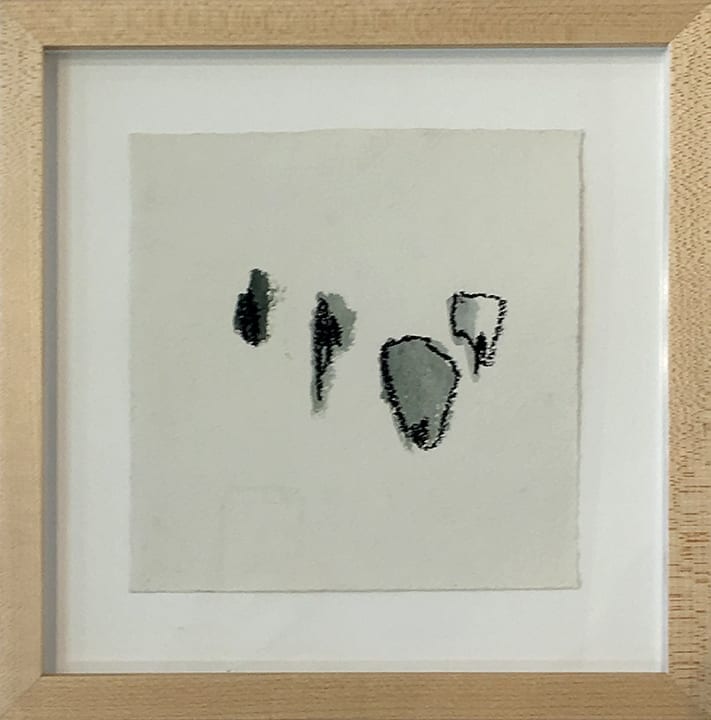 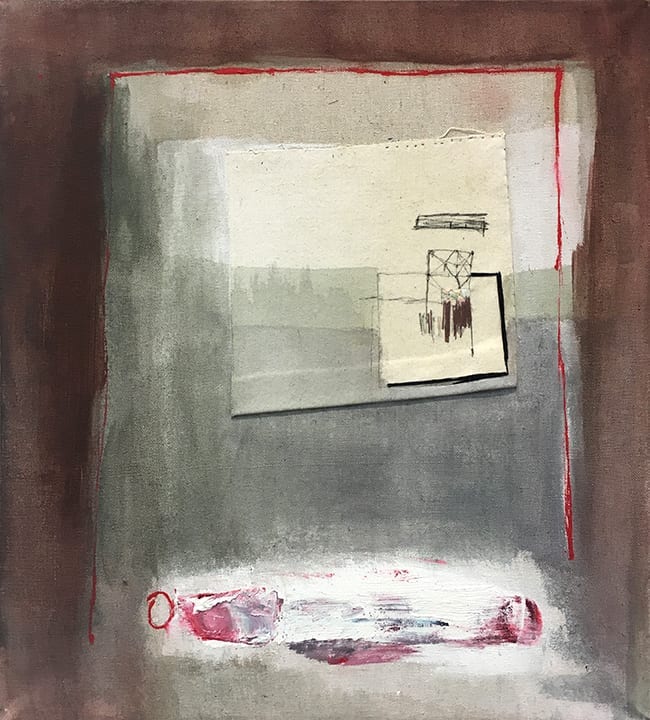