Born in Chicago, Illinois in 1919, Edward Corbett was the son of an army officer and spent his youth in the southwestern United States, Ohio, and the Philippines. In 1937, he began art studies at the California School of Fine Arts in San Francisco. During World War II, he was drafted into the army and merchant marine. After his discharge he spent a year in New York, then returned to California to teach at San Francisco State College. He taught at the California School of Fine Arts for five years, along with Mark Rothko, Clyfford Still and Richard Diebenkorn.

In 1951, Corbett moved to Taos. The year after, his work was included in a group show, titled 15 Americans, at the Museum of Modern Art in New York. San Francisco Museum of Art curator Susan Landauer commented that if he had remained in New York, he “might now be considered one of the better Abstract Expressionists.” Indeed, Corbett’s work stood out, even alongside the works of Mark Rothko, Jackson Pollock, and Clyfford Still. Critic and Art News president Thomas Hess even called him “the most interesting new artist in the show.”

Despite the publicity that followed the exhibition, he left New York shortly after, moving to Massachusetts for a teaching position and spending his summers between Taos, New Mexico and Provincetown, Massachusetts. He passed away in 1971 in Provincetown. His work has since been added to the White House collection under the Obama administration, and is collected by most major institutions.

The following exhibition catalogues, published by 203 Fine Art, feature works by Edward Corbett. Please follow the links to view the catalogues on Issuu. 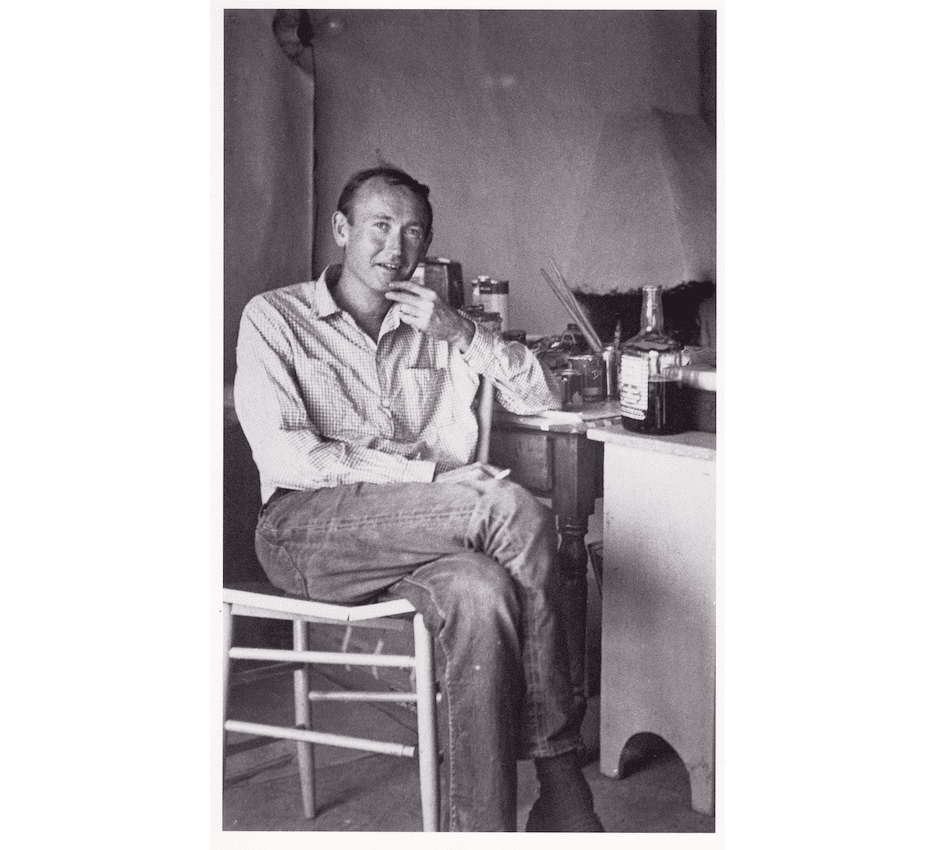 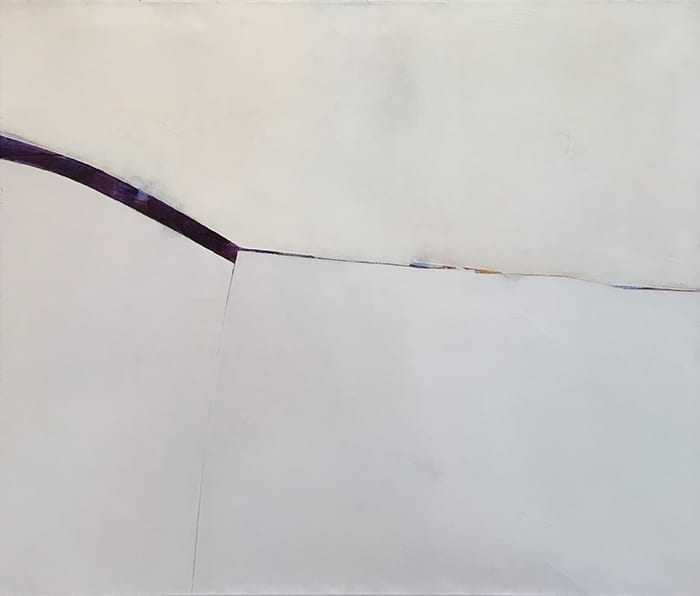 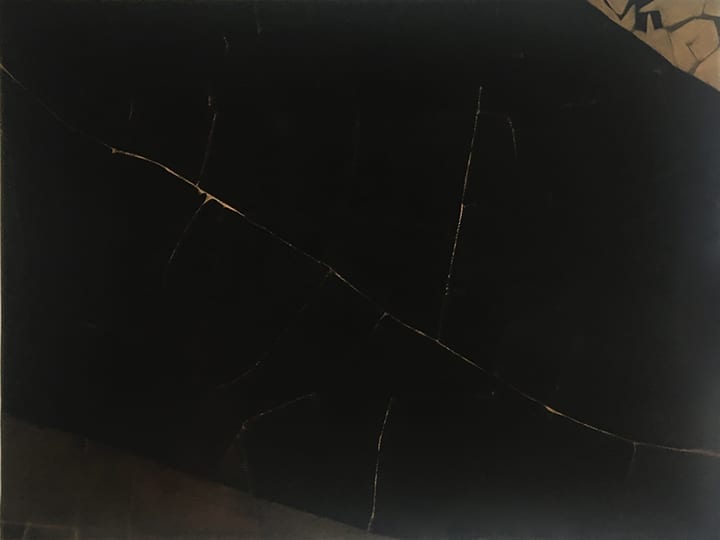 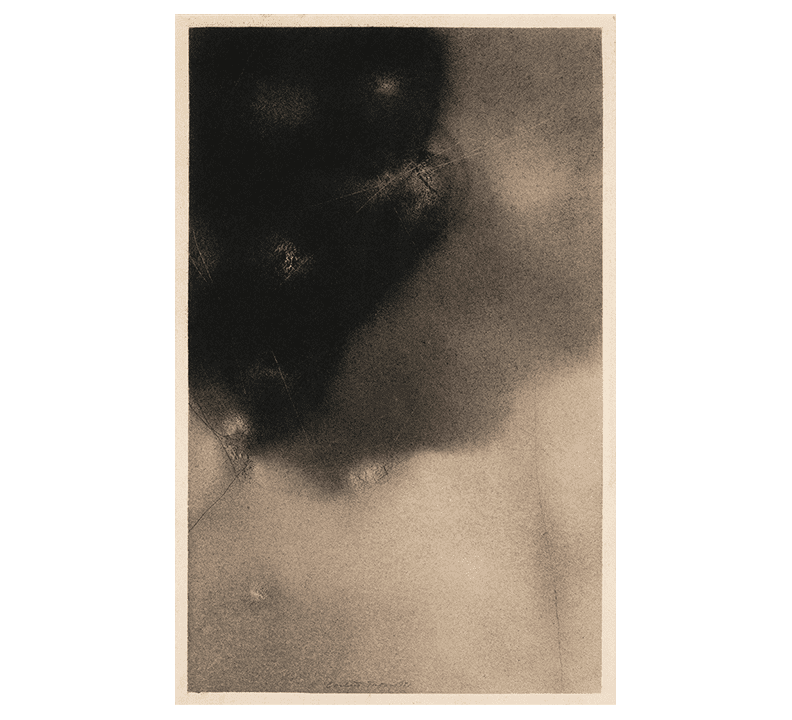 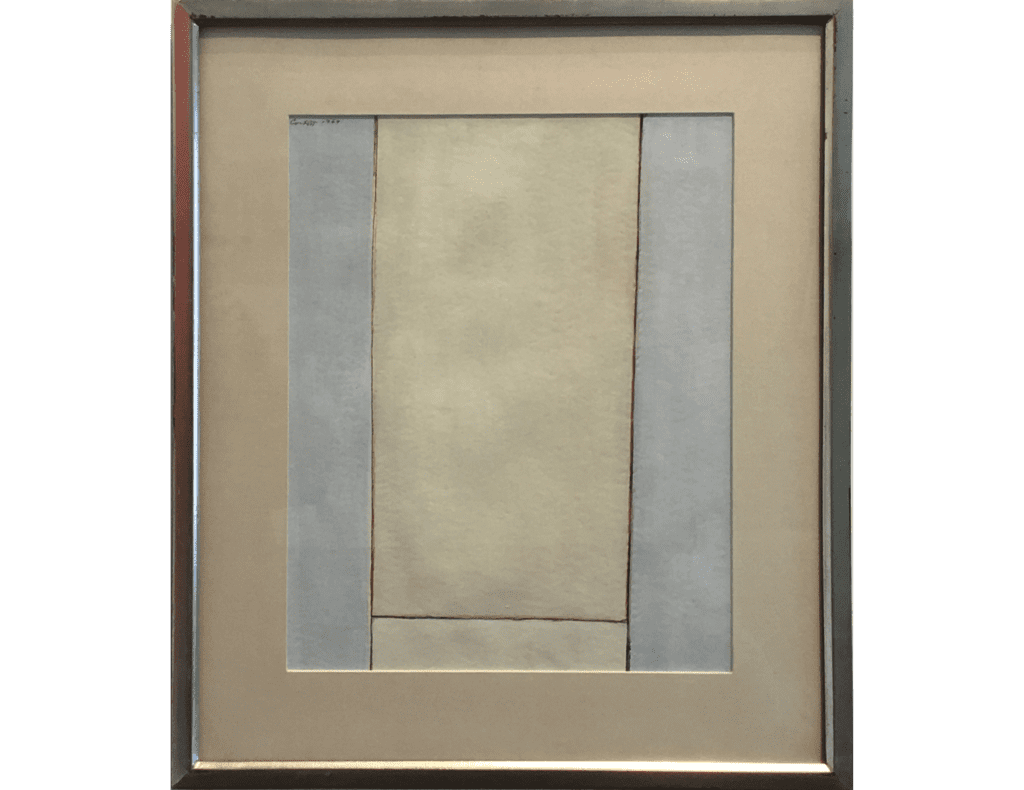 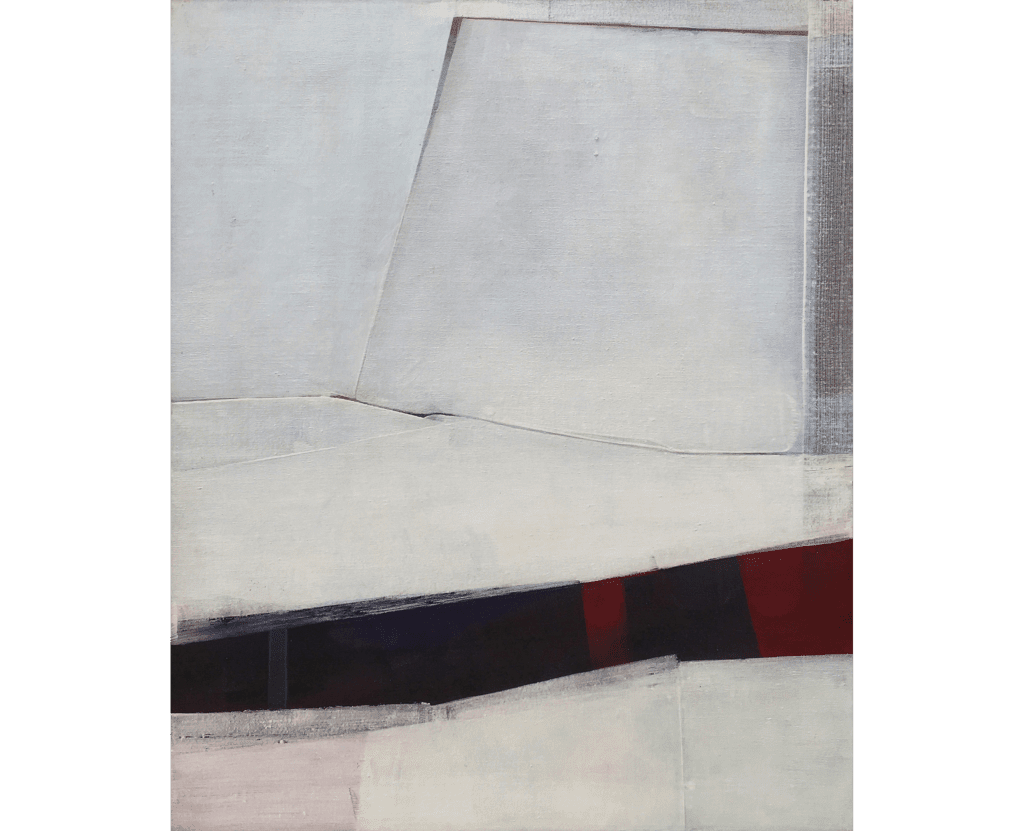 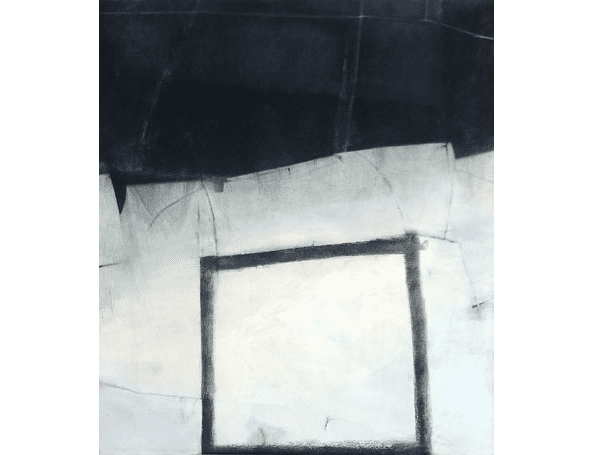 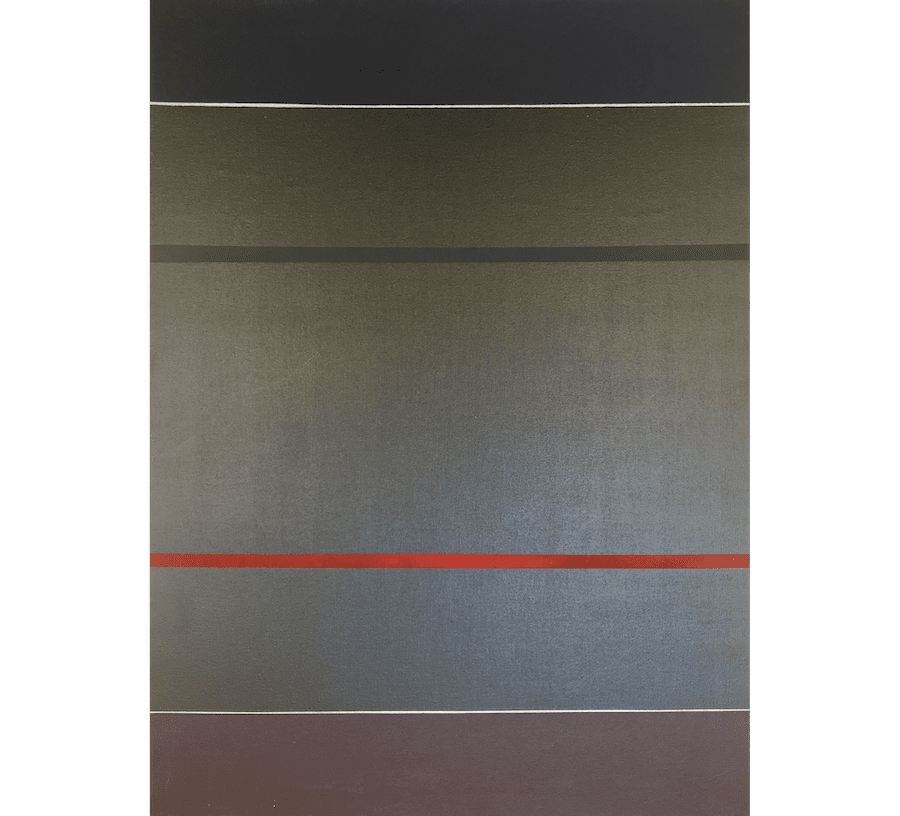