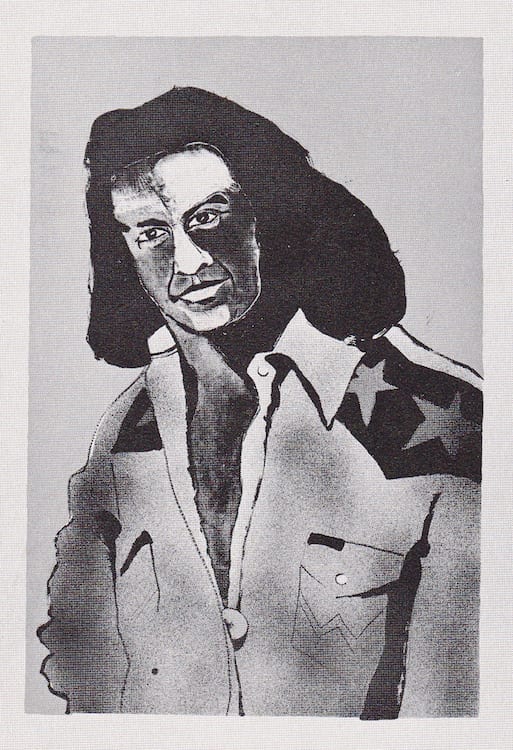 Fritz Scholder was born in Breckenridge, Minnesota in 1937. Although his grandmother was Luiseño, a California Mission tribe, Scholder himself was not raised in a Native tradition. Nevertheless, he would go on to become a well-known painter of Native life. Utilizing pop art, abstract expressionism, and surrealism, his unromanticized depictions of Native experiences were both mold-breaking and controversial.

Determined to become a painter from a young age, he began his training as an artist during high school in South Dakota, where he studied with Sioux artist Oscar Howe. In 1957 he moved with his family to California where he enrolled at Sacramento College and studied with Wayne Theibaud. He soon began showing work throughout the region, receiving a solo exhibition at the Crocker Art Museum and exhibiting at the Palace of Legion of Honor.

In 1960 he received a full scholarship from the Rockefeller Foundation to attend the University of Arizona, Tucson, where he earned a Master of Fine Arts degree. After completion of the program he moved to Santa Fe, New Mexico to teach at the Institute of American Indian Arts. After five years he resigned to pursue painting full-time. Over the course of his career he accrued many honors, such as grants from the Ford, Rockefeller and Whitney foundations and residencies at Dartmouth College and the Oklahoma Summer Arts Institute.

Over a dozen books and two documentaries have been published on Scholder's work. In 2008, the Smithsonian Institution's National Museum of the American Indian organized a dual-city retrospective of his career in New York City and Washington D.C. He died in 2005 in Scottsdale, Arizona.

Please follow the link below to view the online catalogue for the 2017 exhibition In Comparison, organized by 203 Fine Art.

In Comparison | Exhibition Catalogue on ISSUU 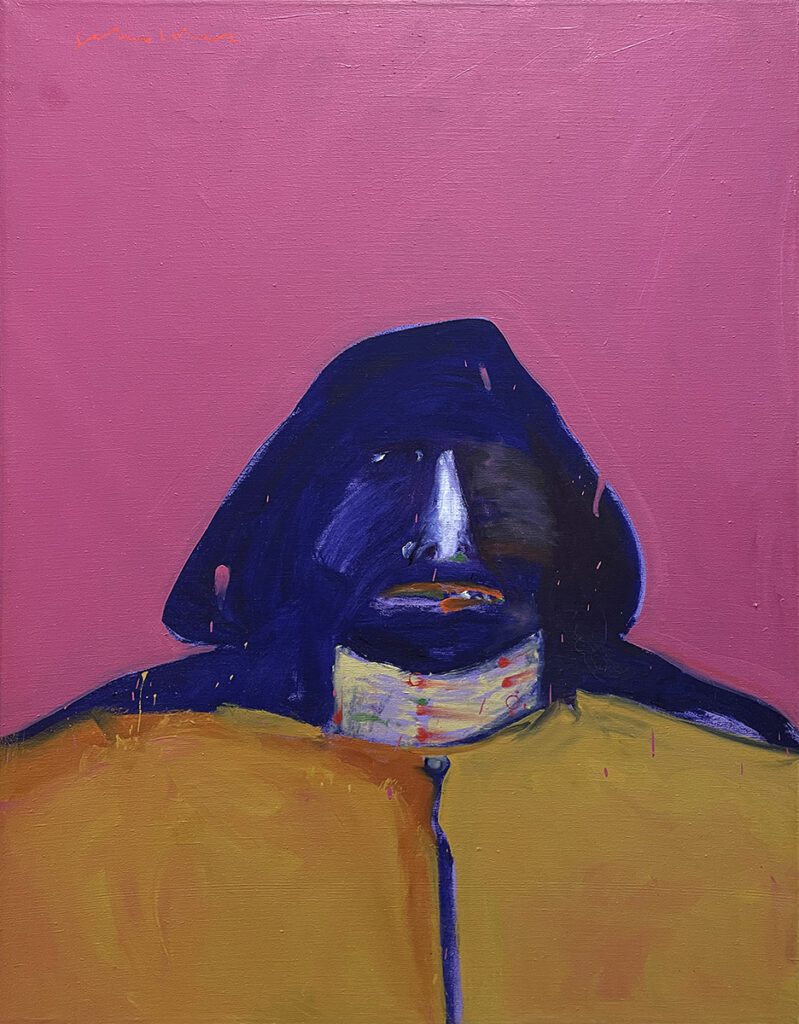 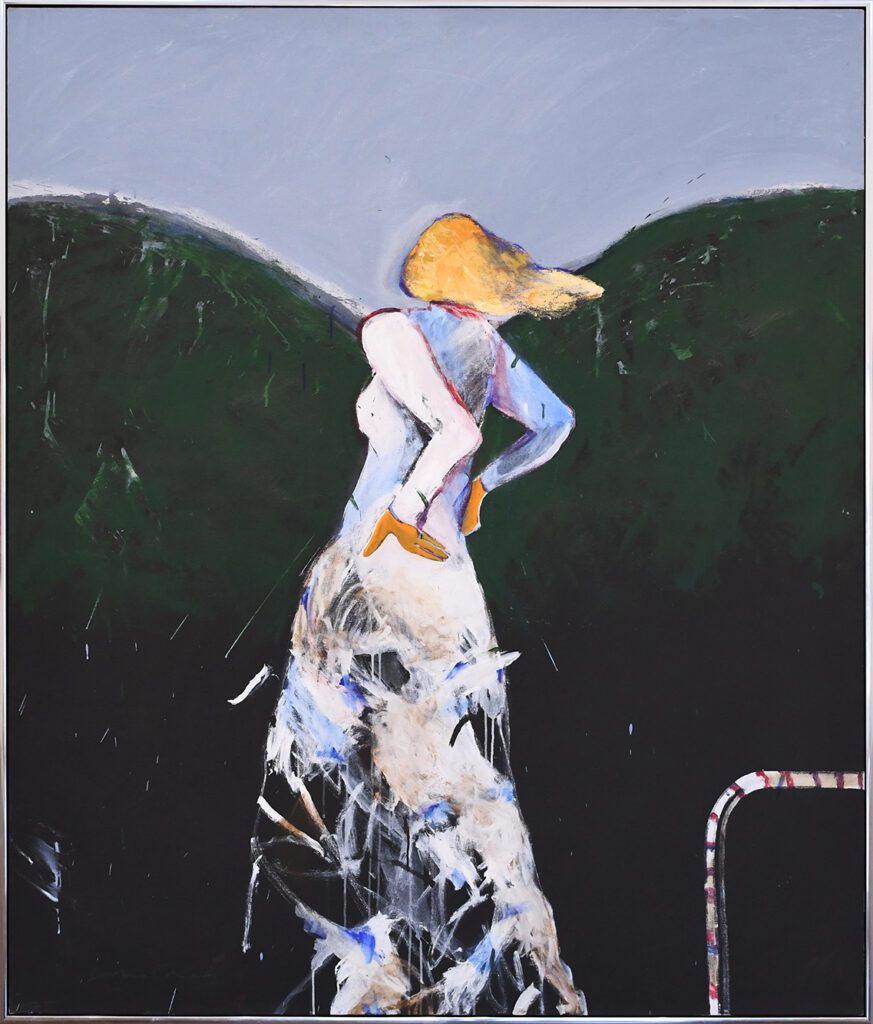 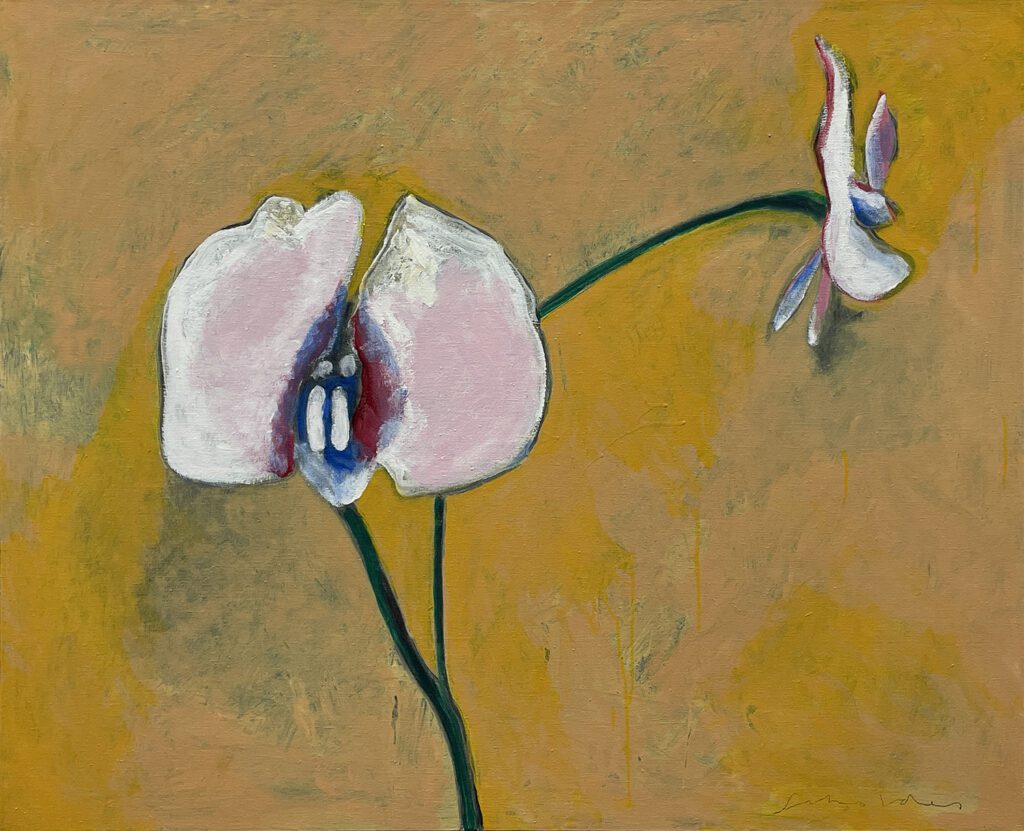 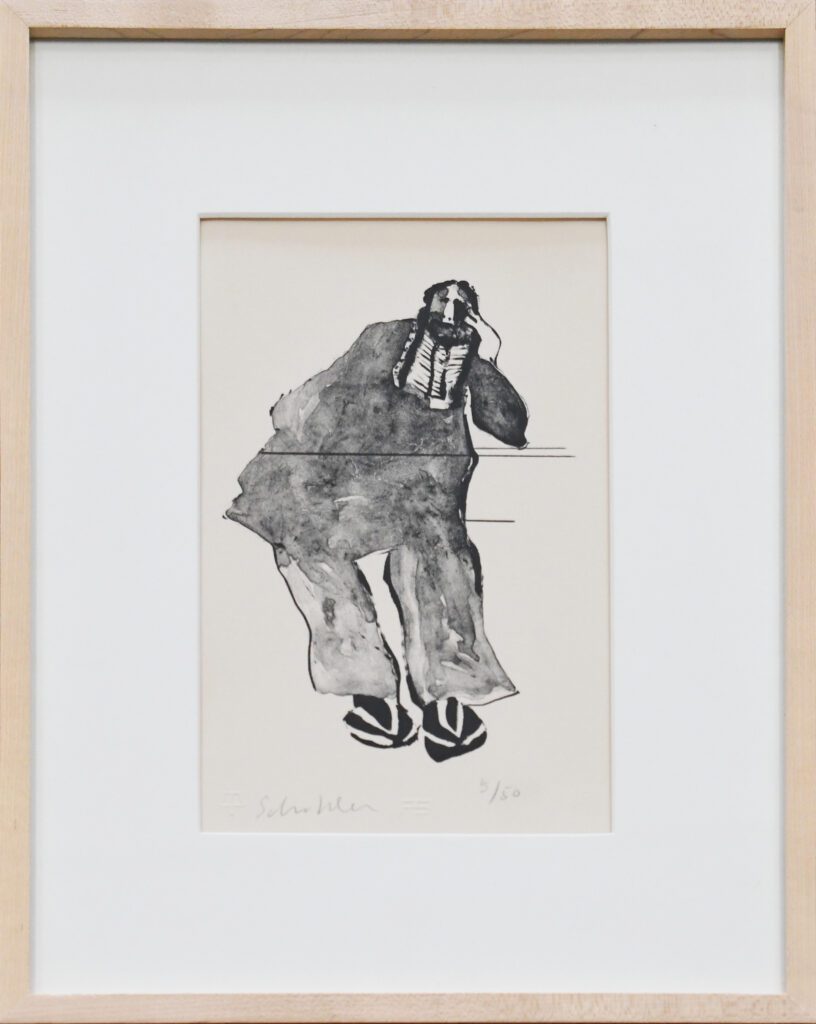 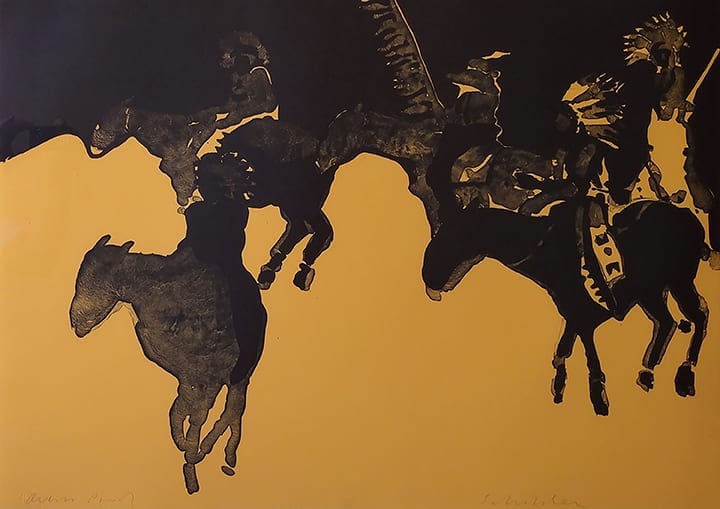 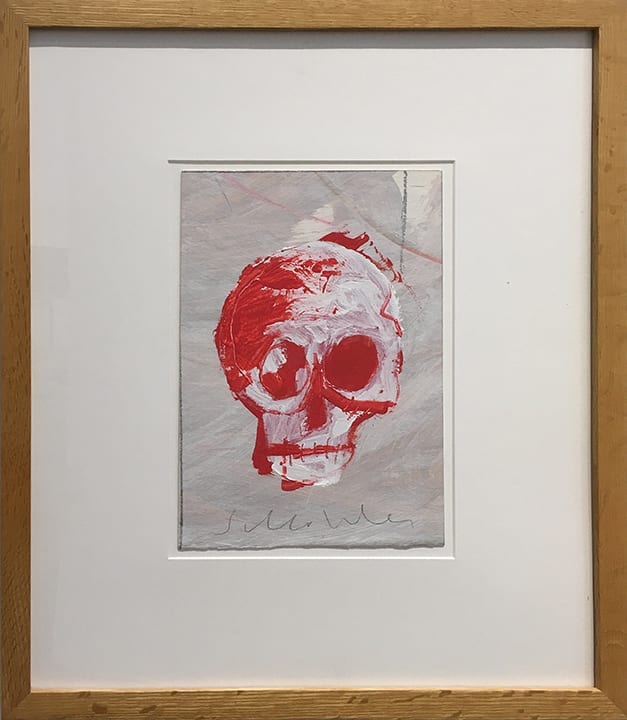