From 1942 to 1955, Helene Wurlitzer spent summers in Taos and winters in Cincinnati. In 1956 she discontinued her winter departures from New Mexico, sold her Cincinnati house, and made Taos her year-round home. She had begun in the early 1940s to cultivate friendships with several artists and to buy their art. Like many patrons, she primarily collected art by the artists she knew and liked best; this resulted in a collection of works by many of the most accomplished artists working in Taos. Although she acquired paintings from some of the more established, conservative Taos artists such as Ernest Blumenschein, Bert Phillips, Victor Higgins, Oscar Berninghaus, and Joseph Henry Sharp, she was strongly attracted to the work of modernists. Thus, she began collecting pieces by Thomas Benrimo (1887-1958), Andrew Dasburg, Emil Bisttram, Gene Kloss, Howard Cook, Dorothy Brett, Rebecca James, and others. In addition, Wurlitzer occasionally bought works from contemporary Hispanic and Native American artists such as Patrociño Barela and Woody Crumbo. Perhaps her favorite artist was painter Earl Stroh, who received more support than any other Taos artist.

Like several other patrons who lived or spent significant time in Taos, Wurlitzer extended her patronage to artists by inviting them to share meals with her (and provide her with interesting company). Stroh, Dasburg, Rebecca James, Emil and Mayrion Bisttram, and Tom and his wife, Dorothy Benrimo (1903-1977), who also was an artist, were frequent guests at dinners hosted by Helene Wurlitzer. Further, when artists had special medical needs, Wurlitzer often arranged to pay the doctor bills or get medicine anonymously.

By buying art and, in the case of Earl Stroh, providing housing and stipends-and through her hospitality and friendship- Wurlitzer helped support Taos artists through the late 1940S and into the 1950s. Indeed, through the Foundation, she was able to realize her desire to "give aid to those students and professional workers in the field of art, music, and literature who would, without aid, be unable to pursue or continue their creative work."

The collection of art pictured below, being deaccessioned and offered for sale, is a culmination of works Helene would have purchased or received as gifts of gratitude throughout the years as well as work the Foundation acquired sometime after her passing.  This exhibition titled Discovered Gems includes works ranging from photography to paintings, both abstract to representational, portraiture, and Indigenous art. A highlight to the collection includes ten rare early photographs of Northern New Mexico and Taos Pueblo by Ansel Adams, which will be previewed for the first time in this exhibition and offered for sale through Sotheby's American Art sale in spring of 2022.

Selected Works included in the exhibition: 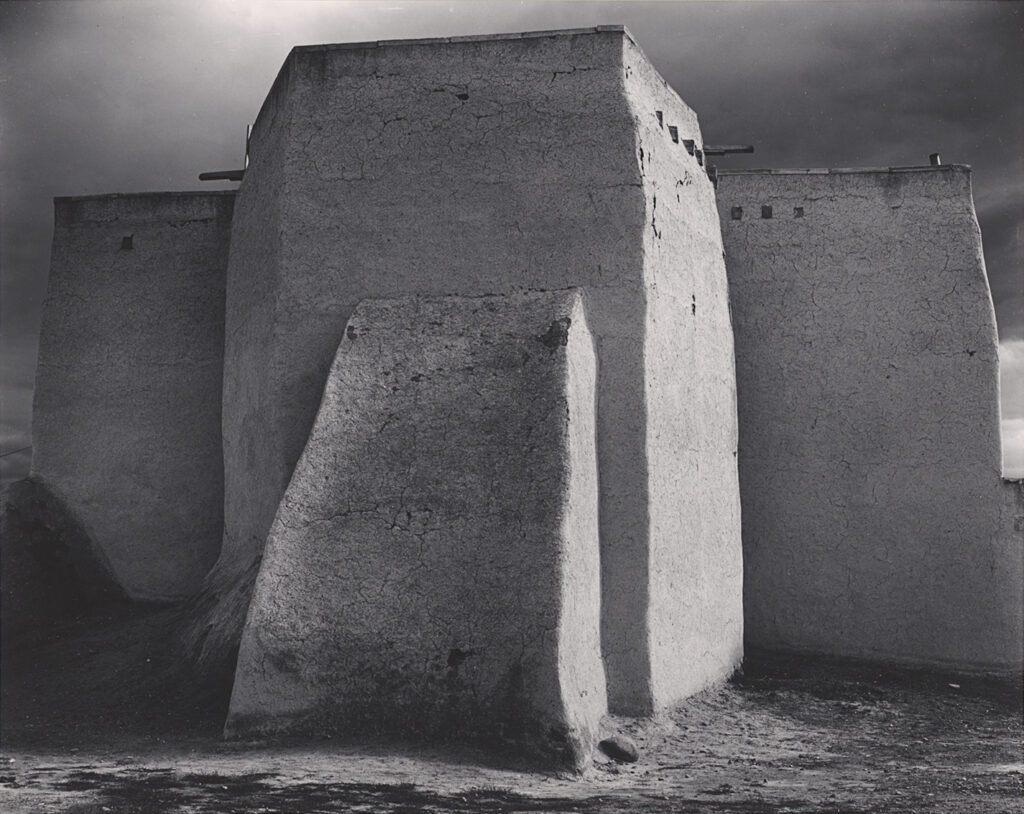 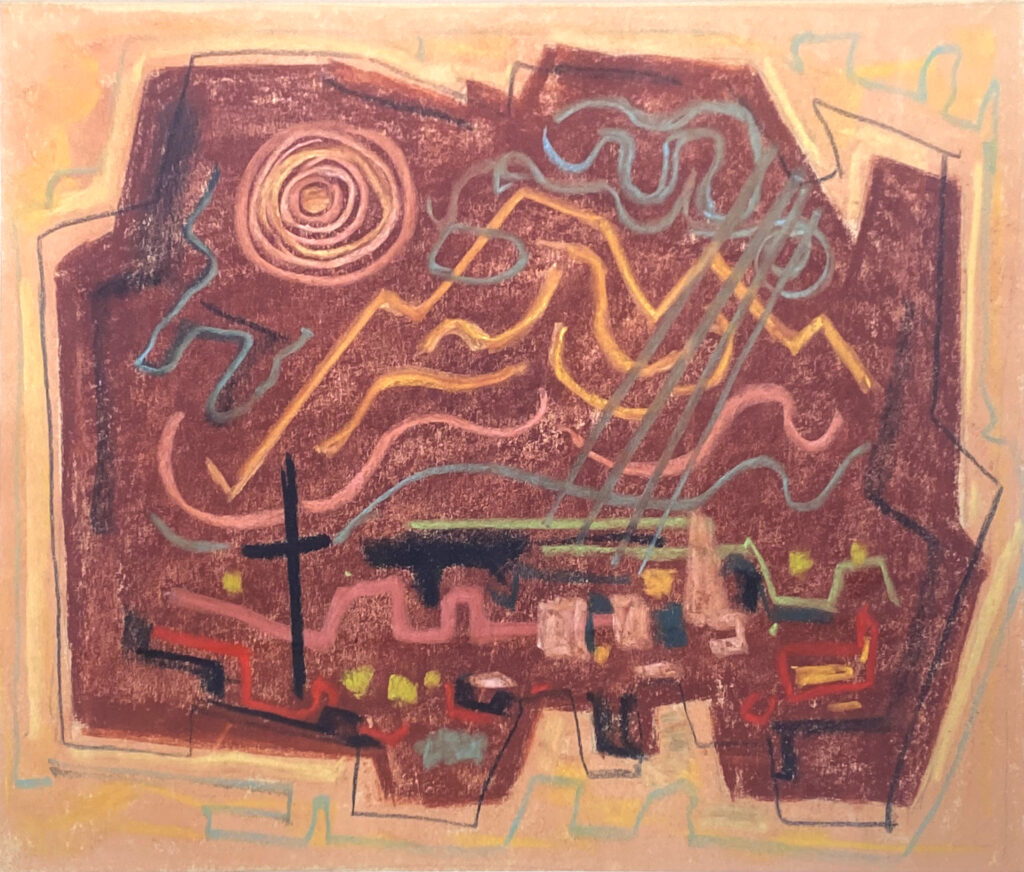 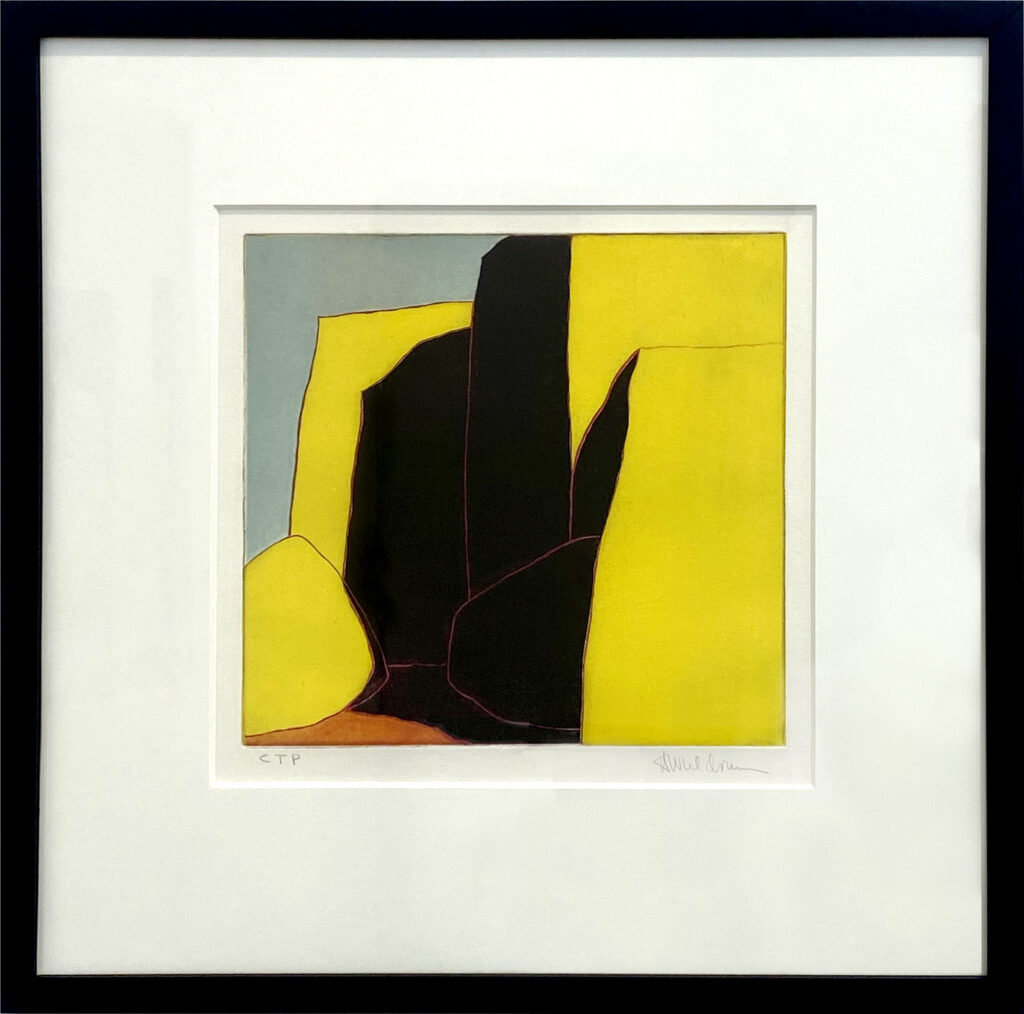 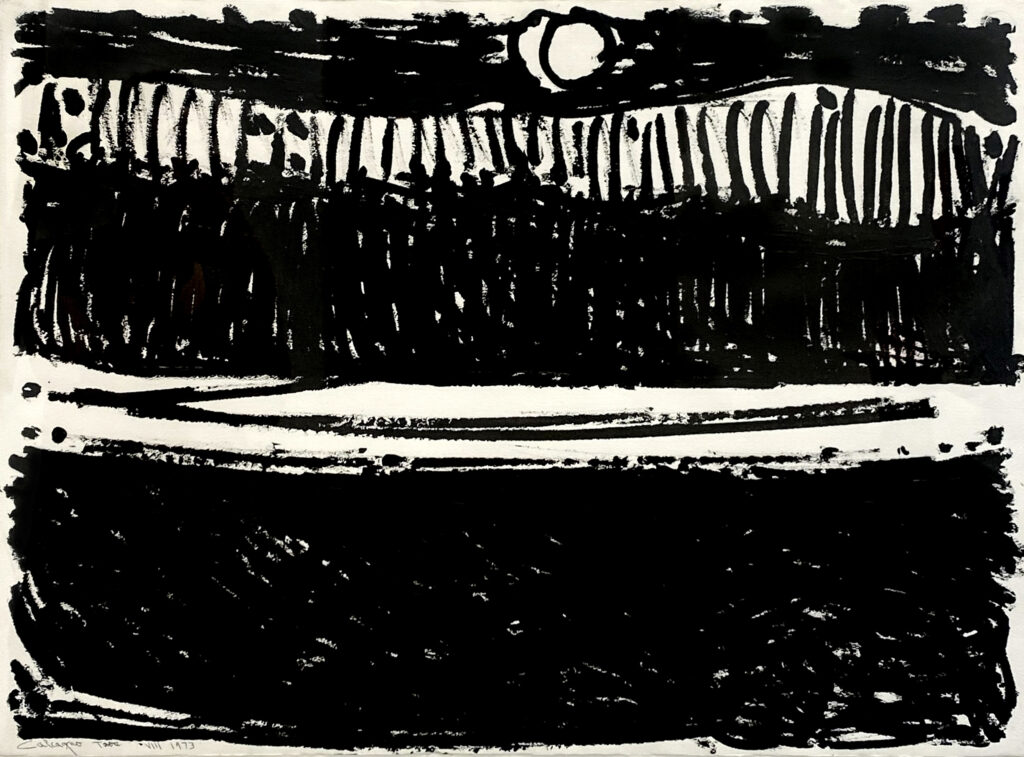 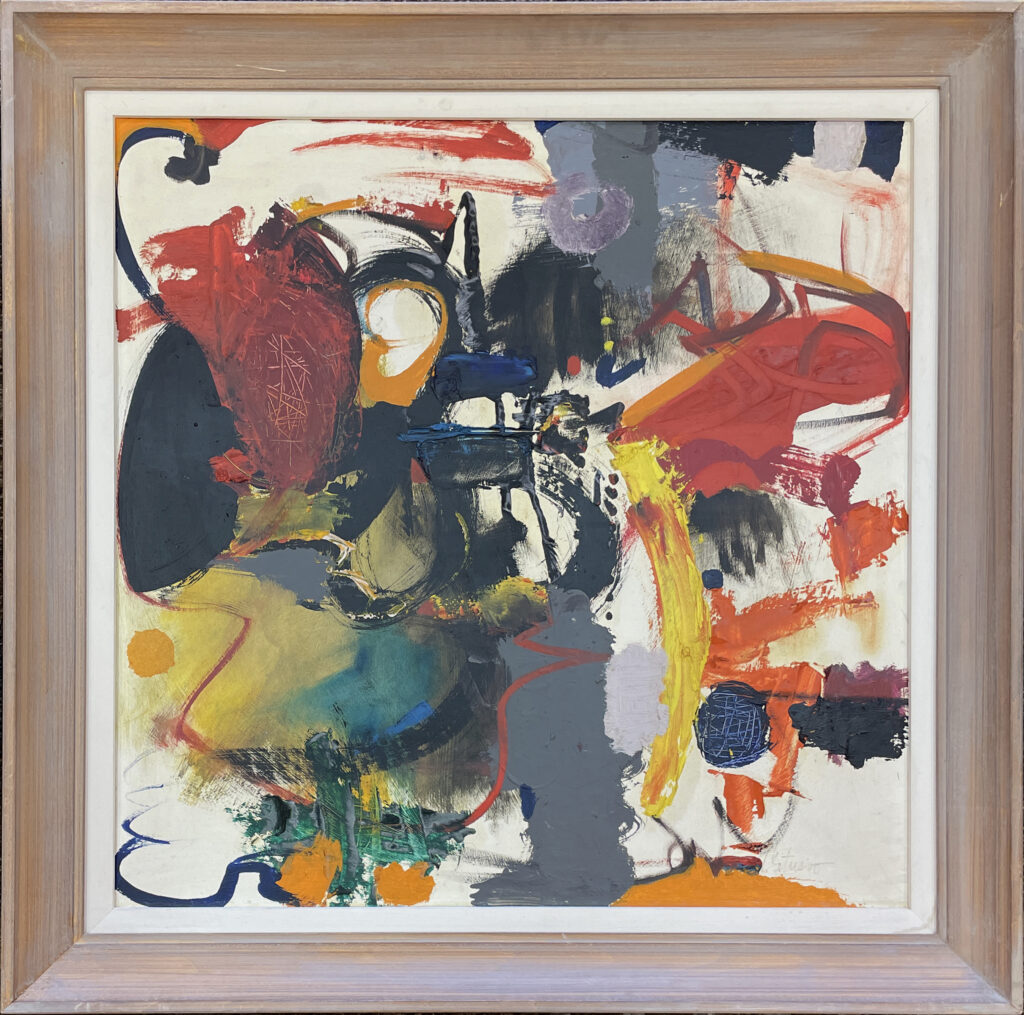 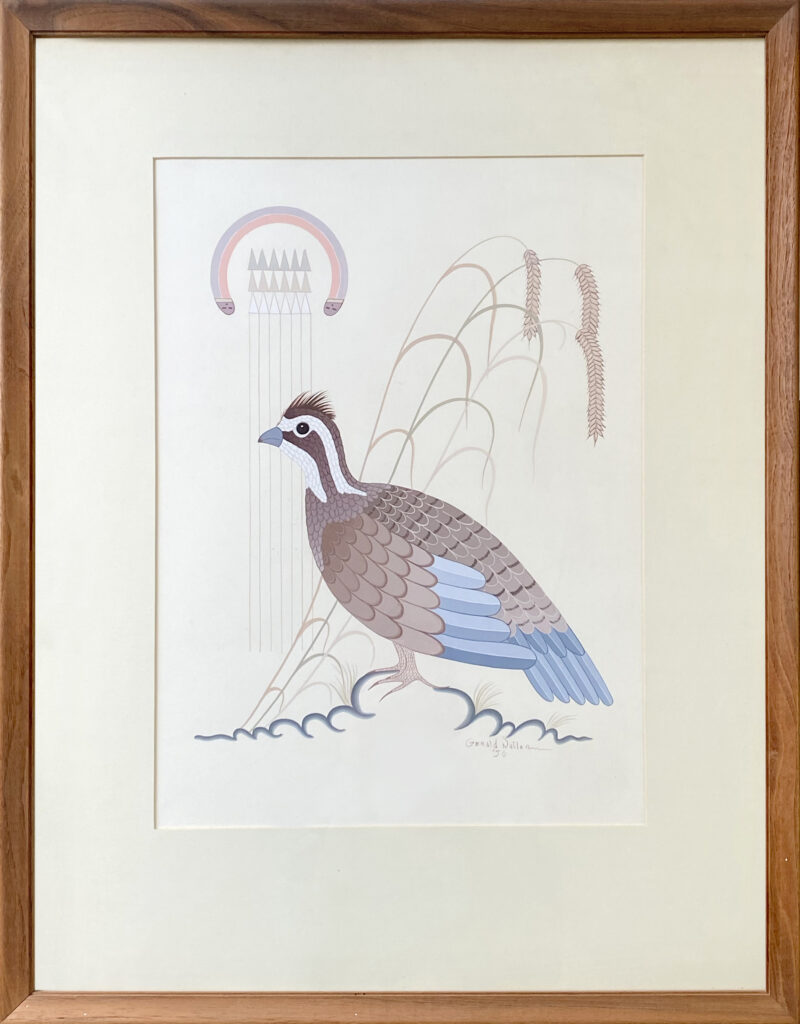