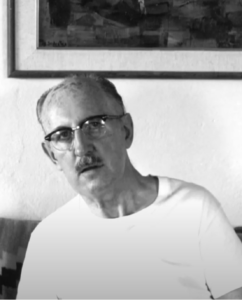 The DeYoung Museum, CA
The Art Institute of Chicago, IL
The Dallas Museum of Art, TX
The Guggenheim Museum, NY

Born in New York in 1903, Howard Behling Schleeter ventured to New Mexico in 1929 upon deciding to pursue his career as an artist. Prior, he attended the Albright Art School and served in the U.S. Navy during WWI. In 1936, he was employed as an artist by the Works Progress Administration, and worked for the Federal Arts Project in New Mexico until 1942, painting various WPA murals.

Regarded as an “artists-artist”, Schleeter experimented with many techniques, from impasto to multi-media. His early work was predominantly traditional New Mexican scenes in a realist style, but quickly he transitioned into modernism. He experimented with cubism and primitivism, receiving wide acclaim for his work and exhibiting internationally. His approach to the surface was unique, as he created textured paintings using oil, wax and gold leaf. He was the only Southwestern artist included in the prestigious Guggenheim young painter’s exhibition in 1954.

Schleeter lived in a raised tent, uninterested in material possessions and possessed only by his painting. He created jewelry in order to support his prolific painting, and would trade his work for goods and services. He painted until his death in 1976, despite suffering from debilitating Parkinson’s disease, he learned to paint with his left hand, and even his teeth, to overcome the difficulties of his aging body. Schleeter's work is held in prestigious institutional collections, and was exhibited widely during his lifetime. 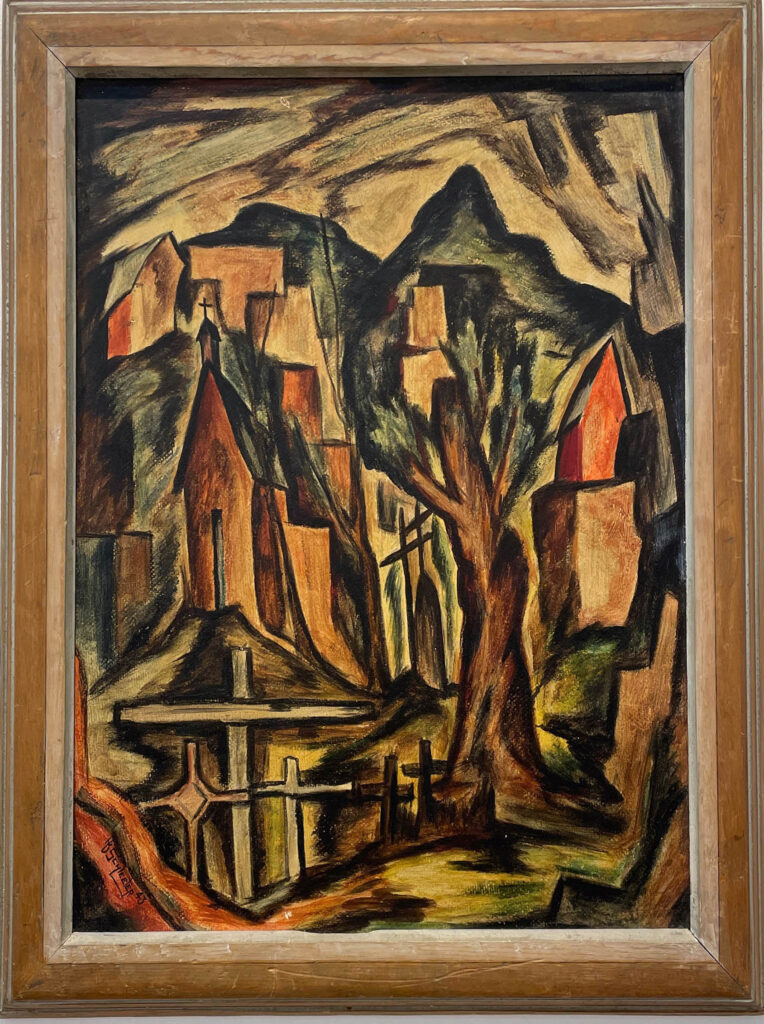 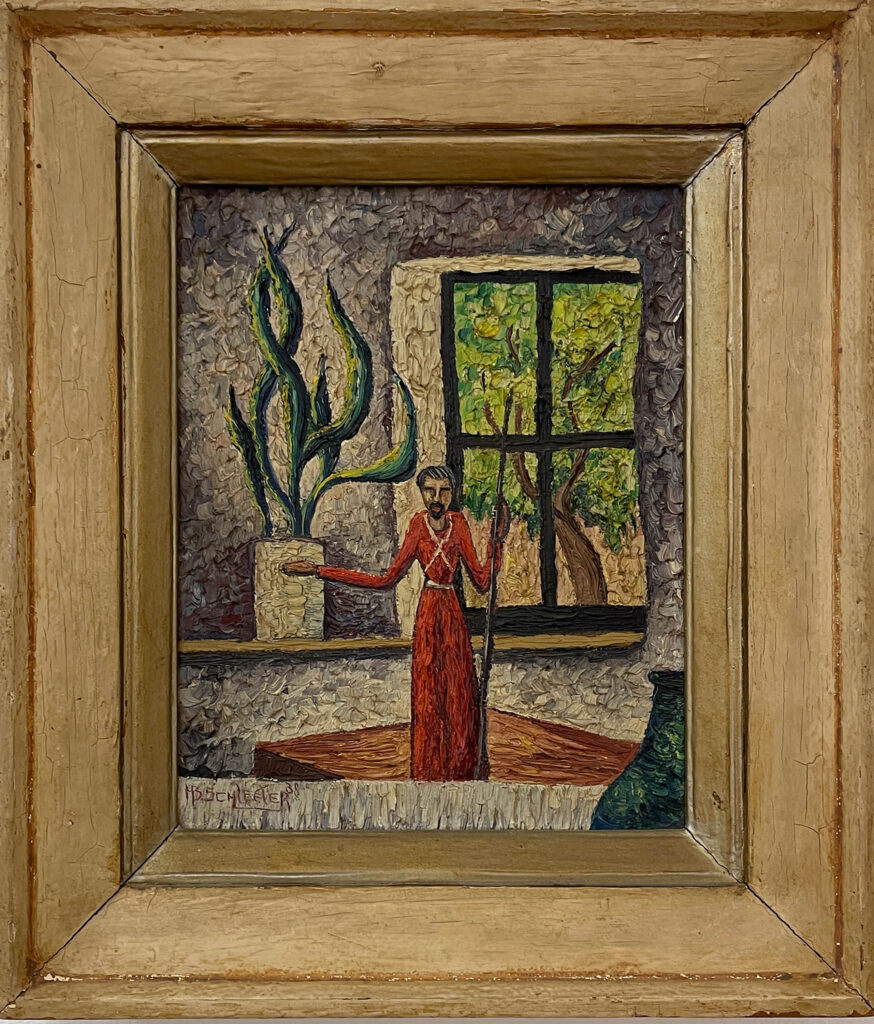