Born in Lock Haven, Pennsylvania, John Sloan studied at the Philadelphia Academy of Fine Art with realist painter, Thomas Anshutz. Along with other students of Anshutz, Sloan belonged to the "Ashcan School", a movement which depicted the everyday with a grittier form of realism than was popular at the time. Sloan was associated with "The Eight", a group brought together by an exhibition at the Macbeth Gallery in New York, protesting the conservatism of the National Gallery of Design.

In 1913, Sloan exhibited in the Armory Show, along with Andrew Dasburg. During his summers in Gloucester, Massachusetts, he painted scenes including Blue Granite Rocks, Gloucester, 1915, available in our inventory. Sloan taught for many years at the art students league of New York, and was the professor of notable students including Barnett Newman and Alexander Calder.

In 1919, he travelled to Santa Fe, New Mexico for the first time, working in a studio provided by the Fine Arts Museum. He purchased a home on Garcia street, returning each summer for the following 29 years, becoming an active member of the Santa Fe Arts Colony, and promoting the work of Native American artists. The enchanting scenery and quiet lifestyle that Santa Fe afforded to John Sloan was ideal for his work, and he earnestly painted the landscape, stating “because the air is so clear, you see feel the reality of things in the distance”. After his passing in 1951, the Whitney Museum of Art held a retrospective of his career, with considerable public reception.

Sources: The National Gallery of Art 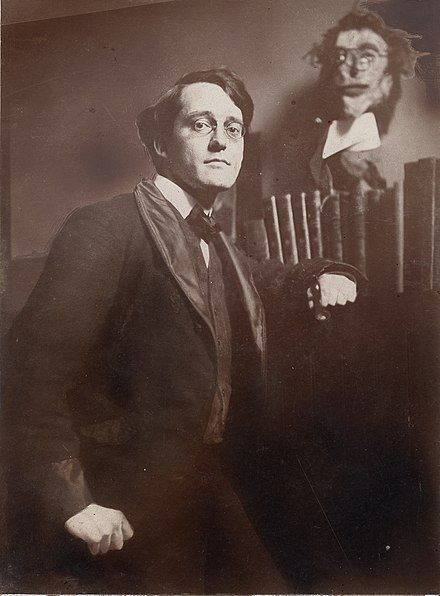 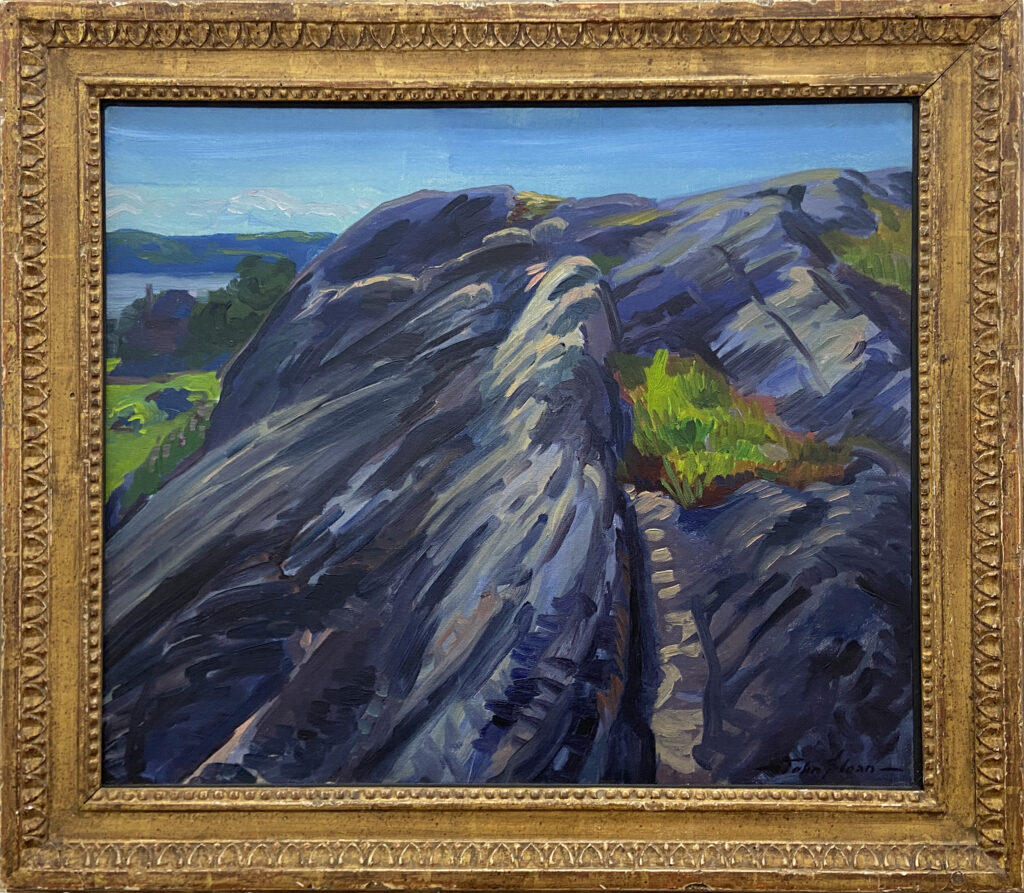