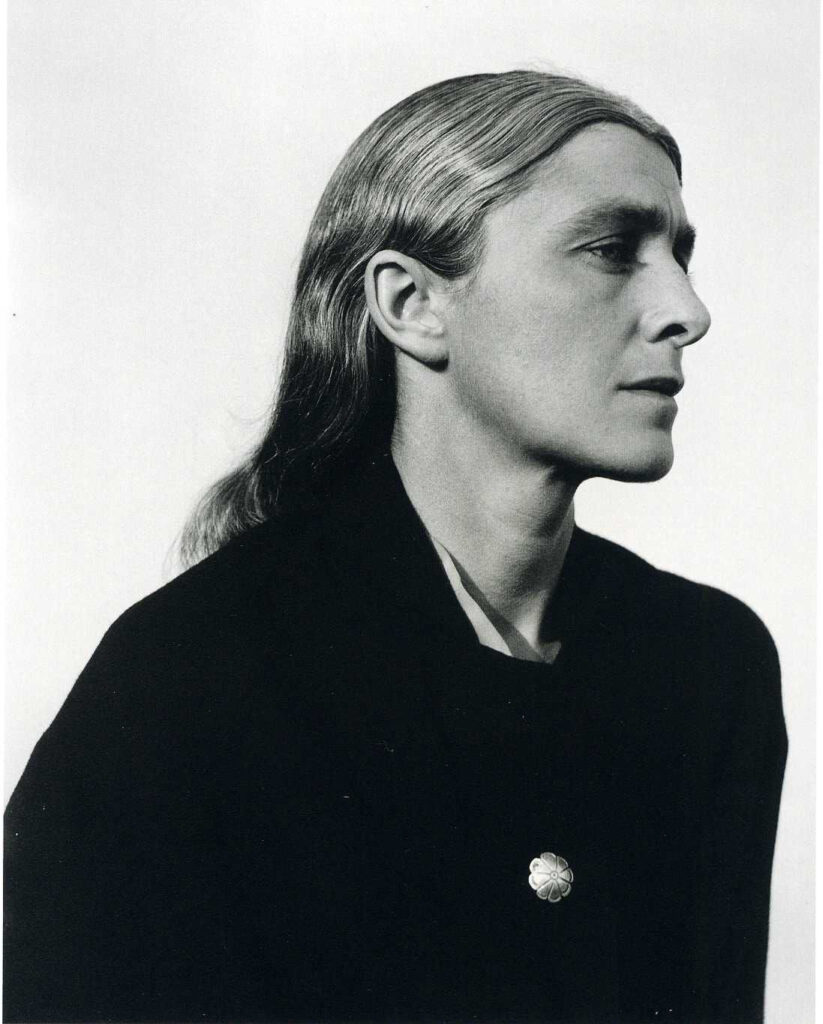 Born in London, England in 1891, Rebecca Salsbury James was the daughter of American parents who were performers touring with the Buffalo Bill Wild West Show. In 1902, she returned to New York, later becoming involved with the avant-garde art scene upon meeting her first husband, the photographer Paul Strand. James was a self-taught painter, but was surrounded by artists in the Stieglitz circle. She was close friends with Marsden Hartley and Georgia O'Keeffe, both of whom were influences on her work and supportive of her career.

Rebecca Salsbury James first traveled to Taos with Strand in 1926, and returned in 1929 alongside O'Keeffe, staying with Mabel Dodge Luhan, a patron of the arts who drew many artists to the area. While in Luhan's company, James befriended Dorothy Brett and Frieda Lawrence. Following her divorce from Strand in 1933, she relocated to Taos permanently.

James focussed on two techniques - reverse oil-on-glass paintings and colcha embroidery. The impetus for her reverse on glass paintings may have been her observation of O'Keeffe's painting, or an essay she had read by Wasily Kandinsky regarding the technique. Most often, the subject of these works were floral still life, evidencing the mutual influence between her and O'Keeffe. James learned the traditional Northern New Mexico colcha stitch, which was typically used for domestic products. She helped to revitalize the technique, using it to create fine art pieces, often with subtly religious motifs. Each of her works, paintings and embroideries, had been dedicated to individual friends and family members. 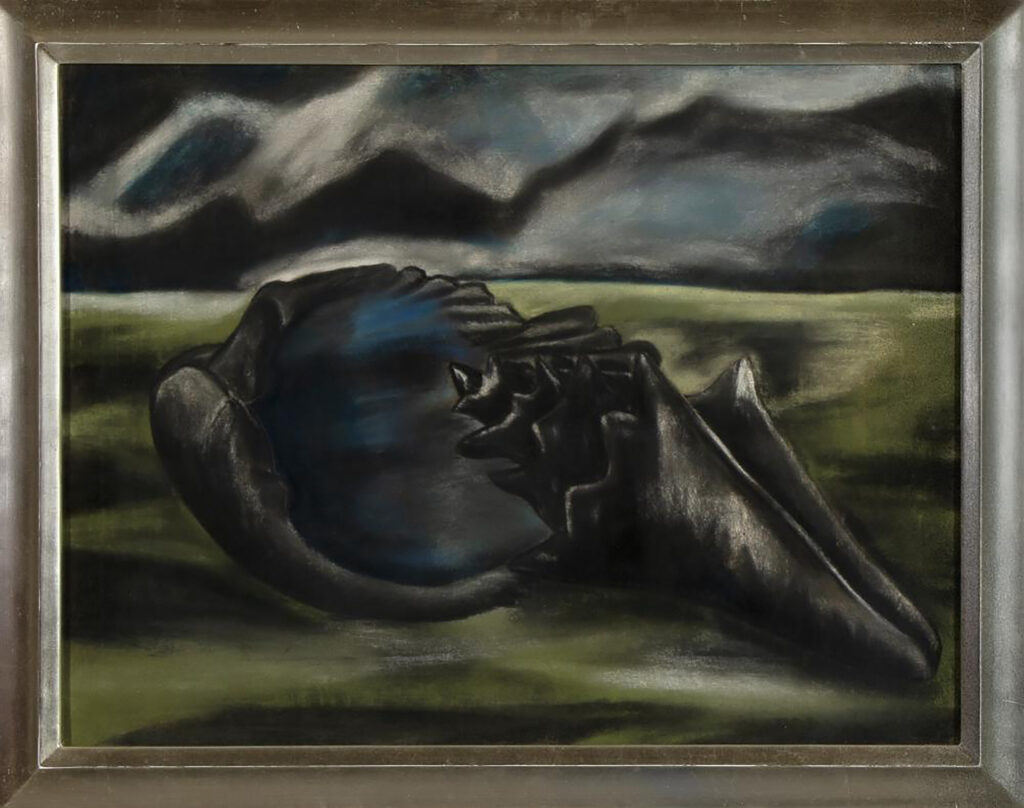