For more than a half century Robert Ellis has immersed himself in several facets of the professional art world, with careers as a graphic designer, museum educator, museum director, and college professor.  It is his painting career, however, that has provided the connective and sustaining filament for his creative accomplishments.

This current exhibition gives an abridged overview of the artistic paths he has taken, from the late 1950s to the present. The collection of works here emphasizes the artist’s formative years, introducing his initial interest in light as a formal and expressive tool. As startling as are the transformations seen here-- from his early abstracted and ephemeral landscapes to the mid-career hyper-perspectival interiors and landscapes, to the most recent structured abstractions, the one constant that pervades these diverse stylistic approaches is his interest in the qualities of light.

This interest is not surprising given that Ellis has spent the majority of his life in the Southwest, specifically Southern California and New Mexico.  However, it was at the Rogue River, Oregon (and later France) where he first started experimenting with an impressionist approach to light and its ephemeral qualities.  Feathery landscapes float off a white canvas, verging on the abstract, notably in the Rogue River, Man in Nature and Trees series of the 1960s.

Please follow the link below to learn more about the artist at the official website of the Robert M. Ellis Art Trust. 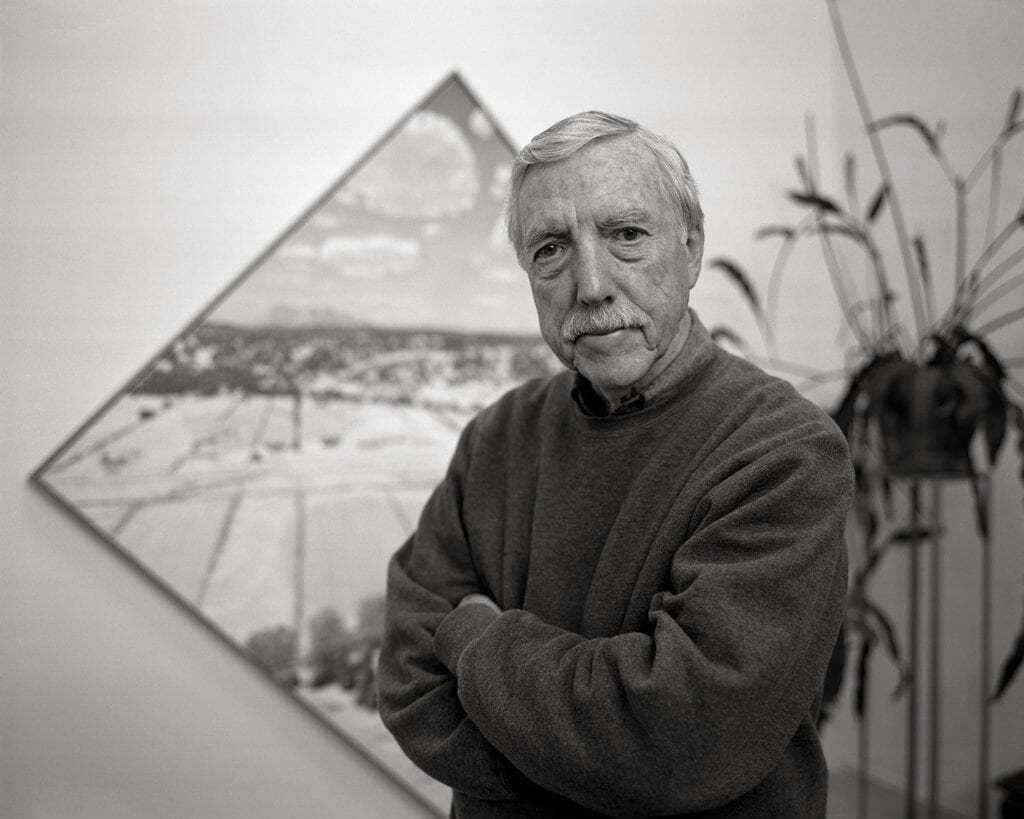 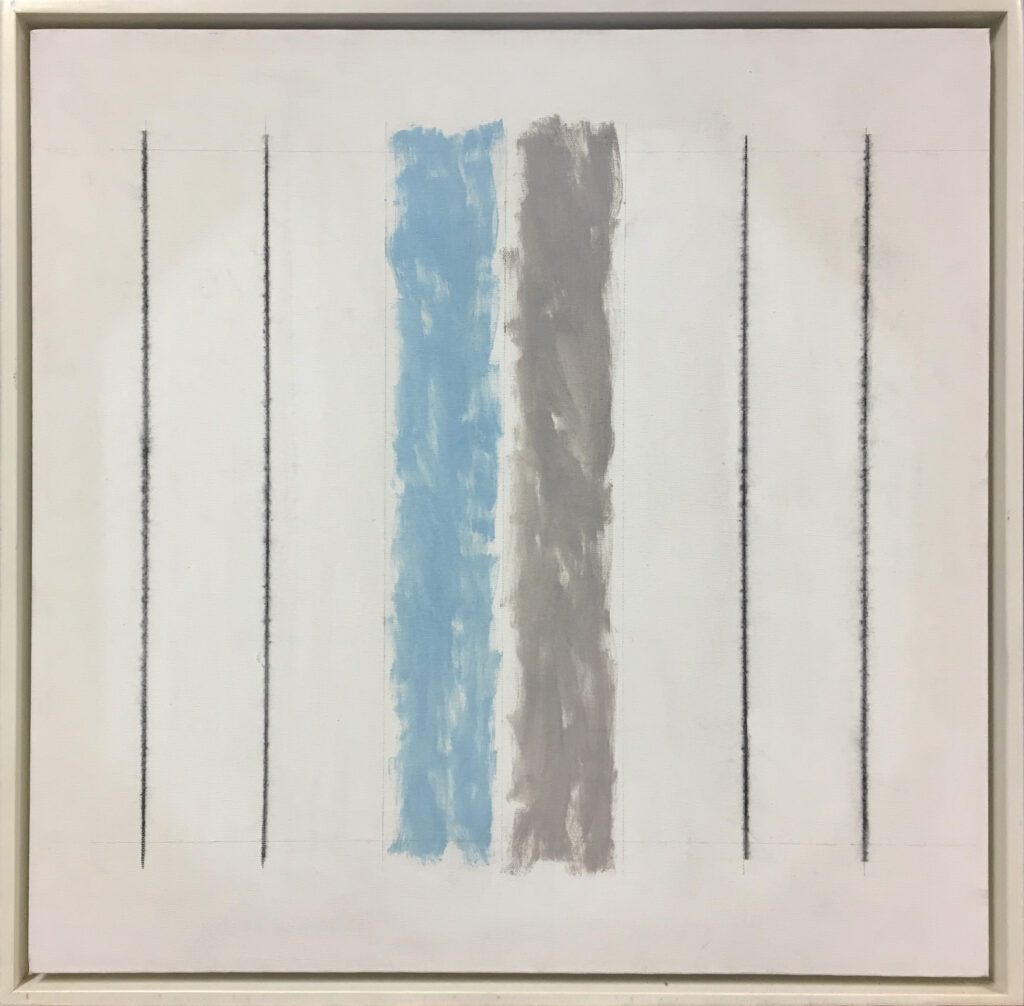 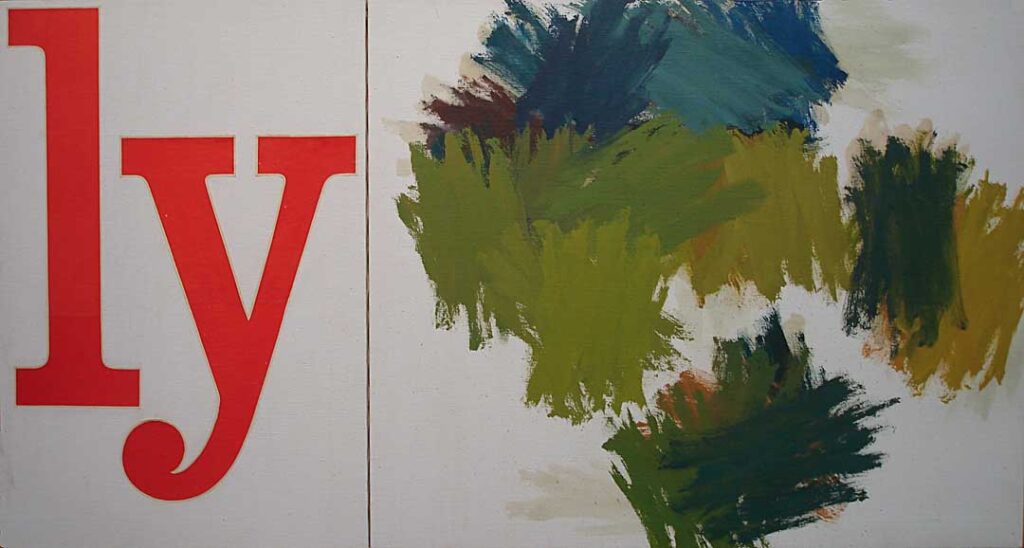 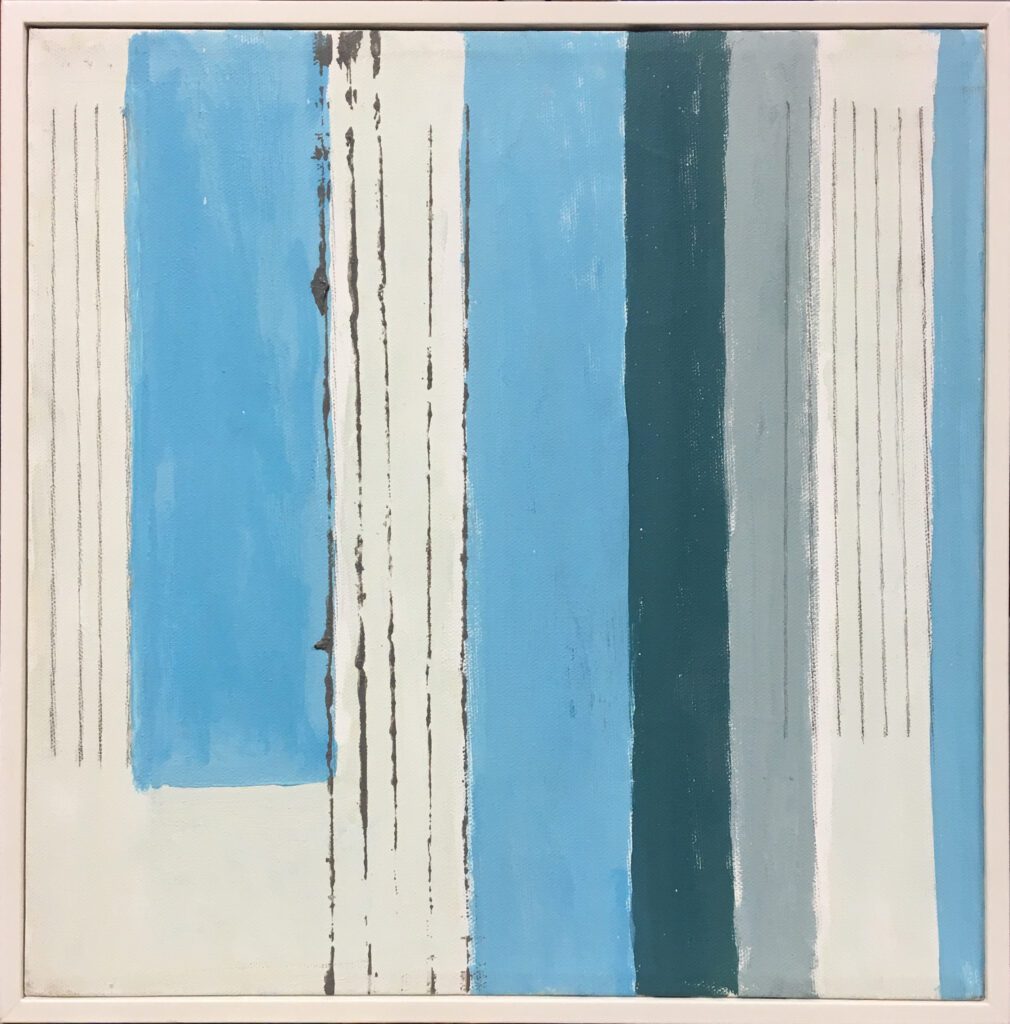 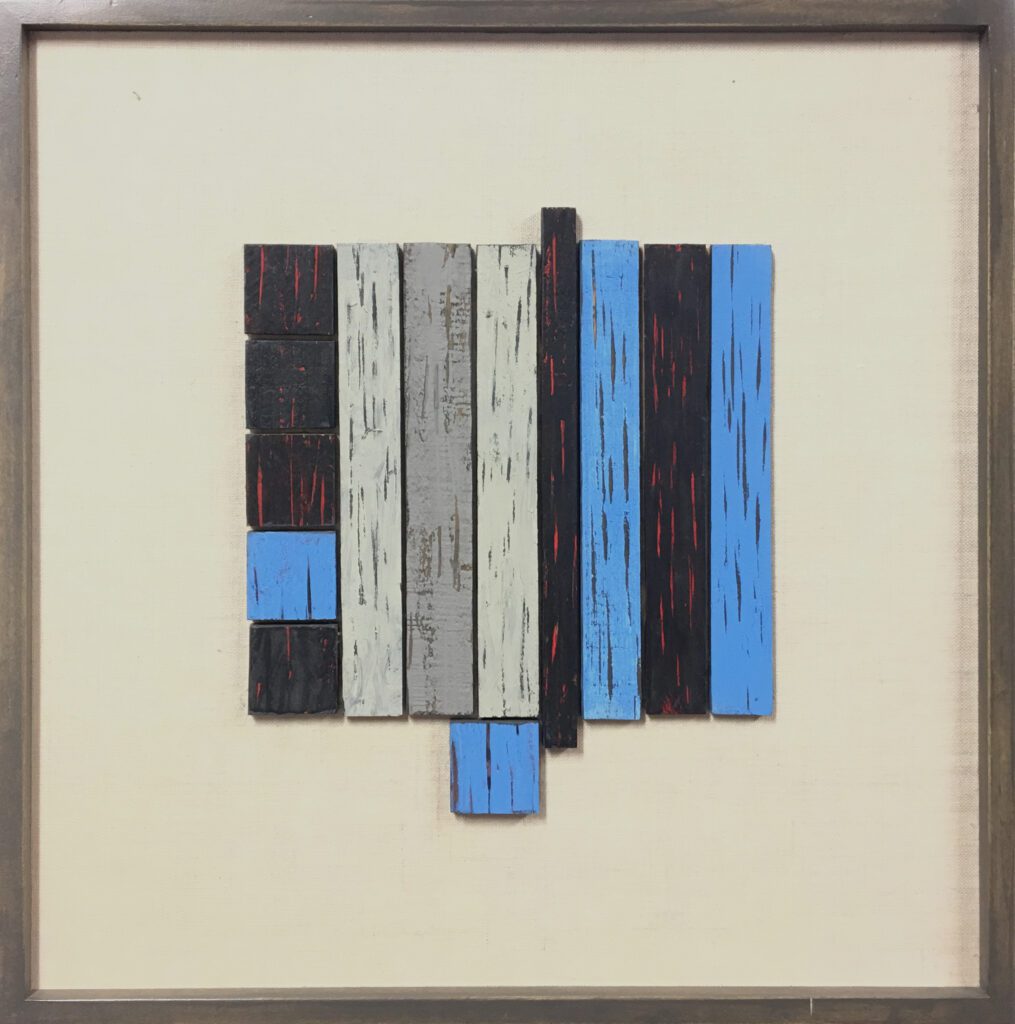 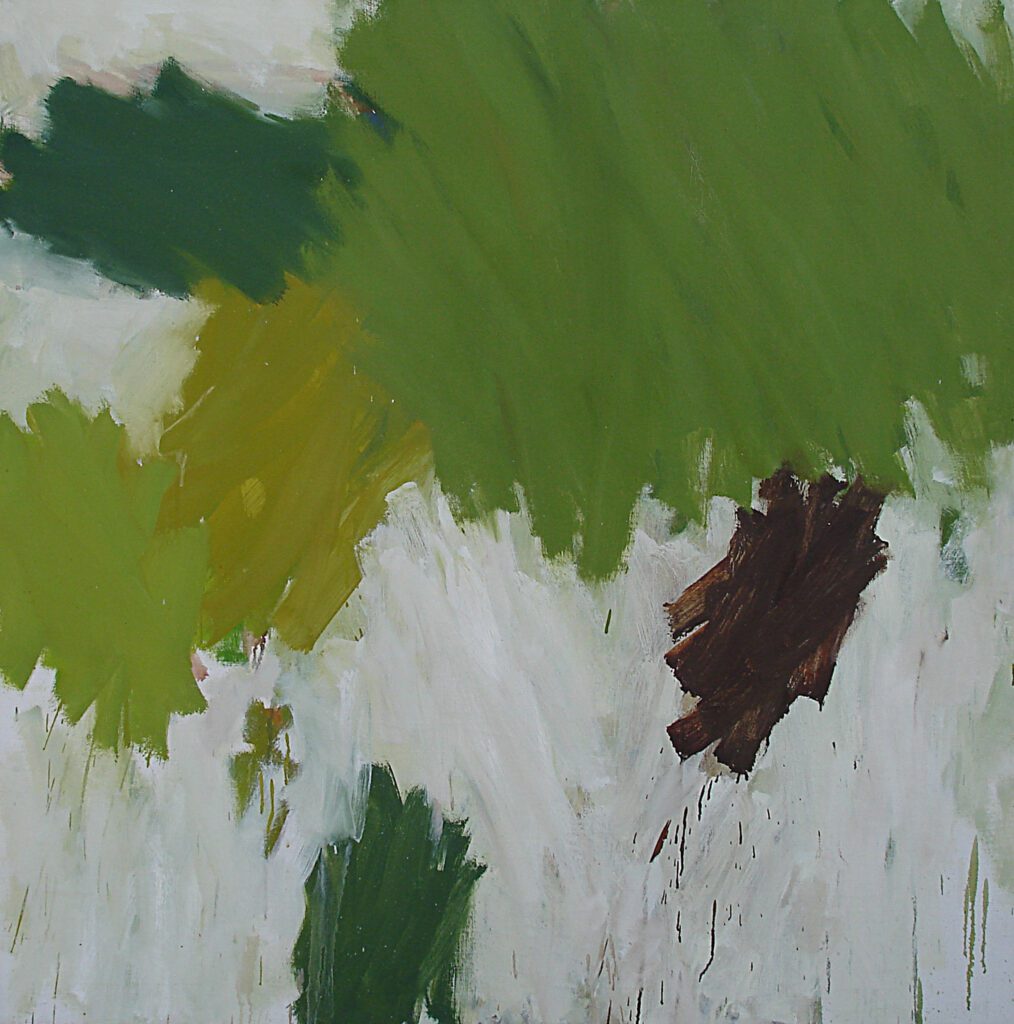 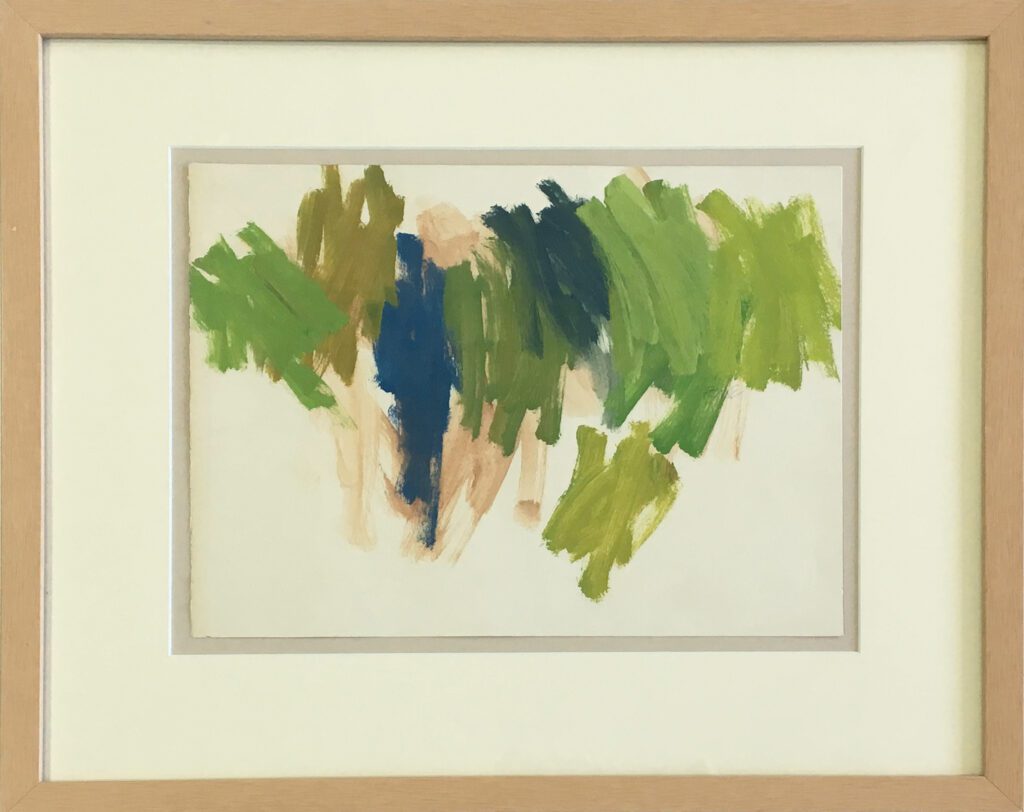 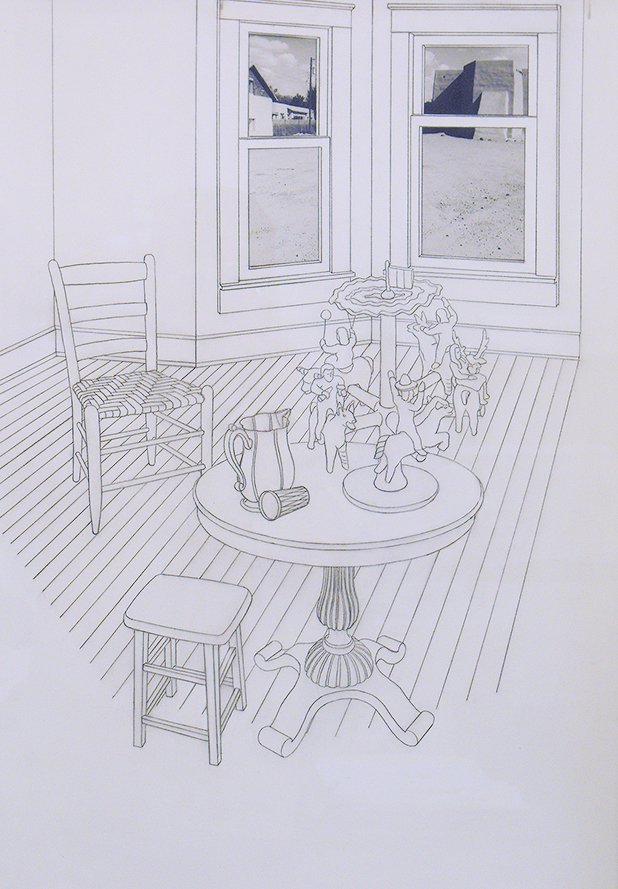 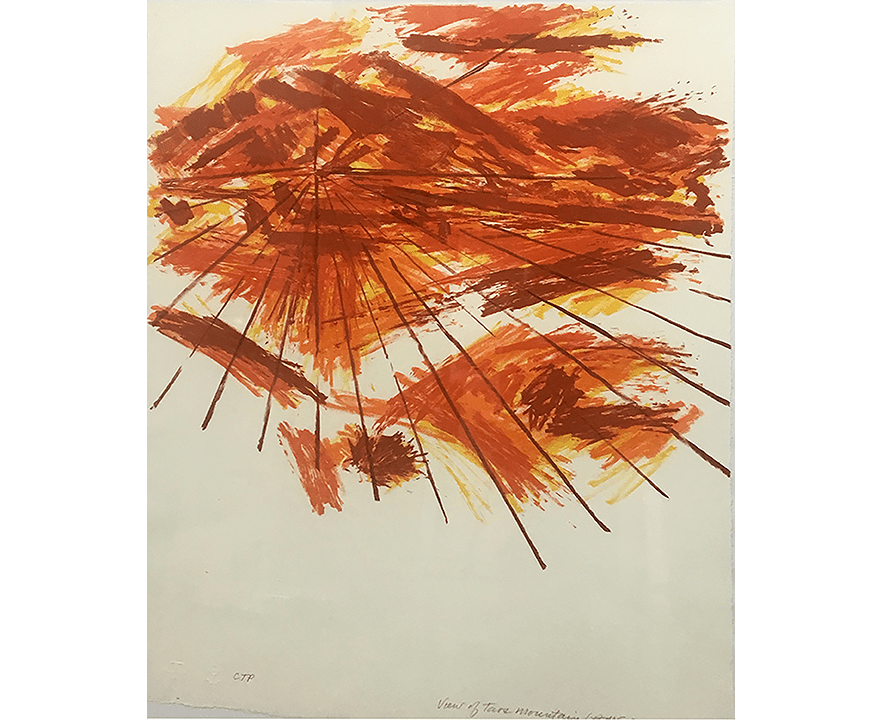 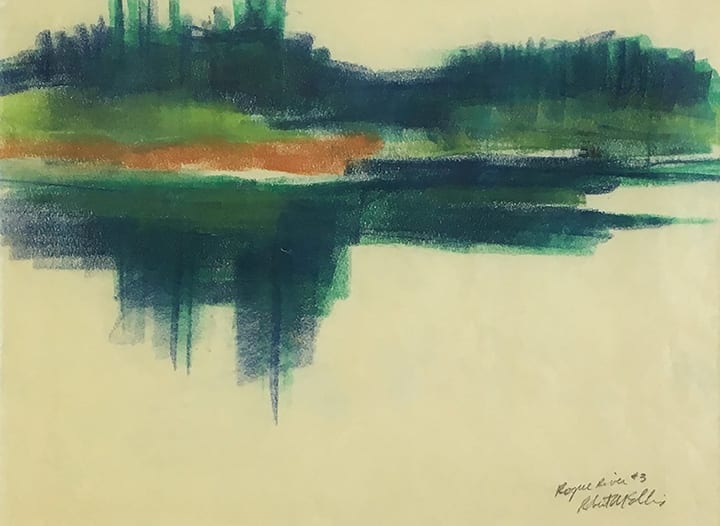 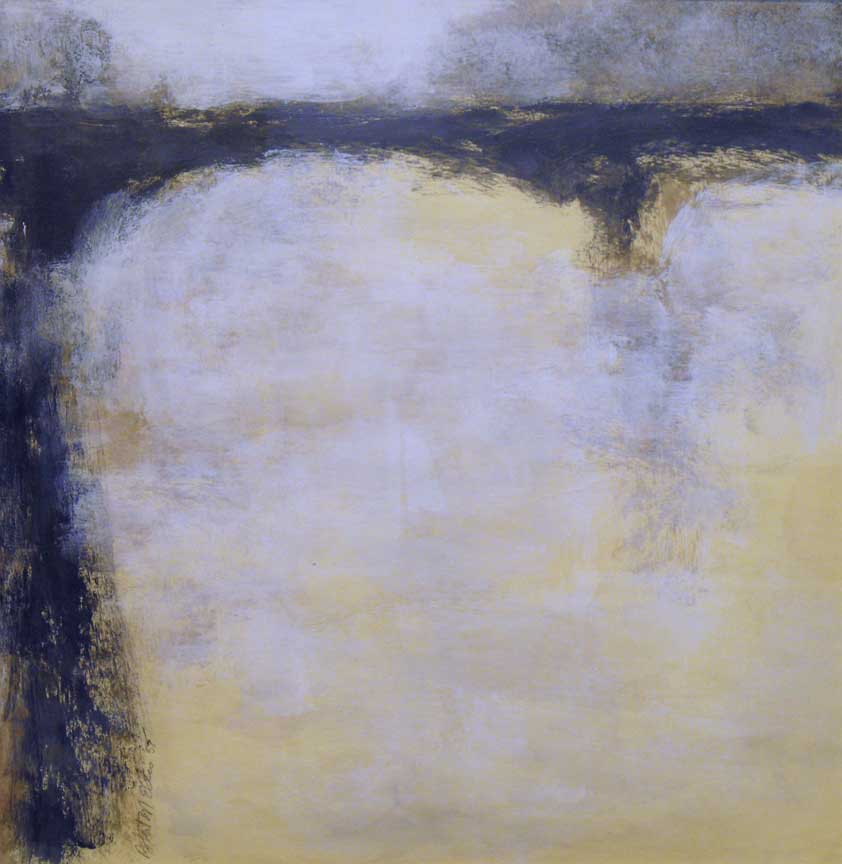 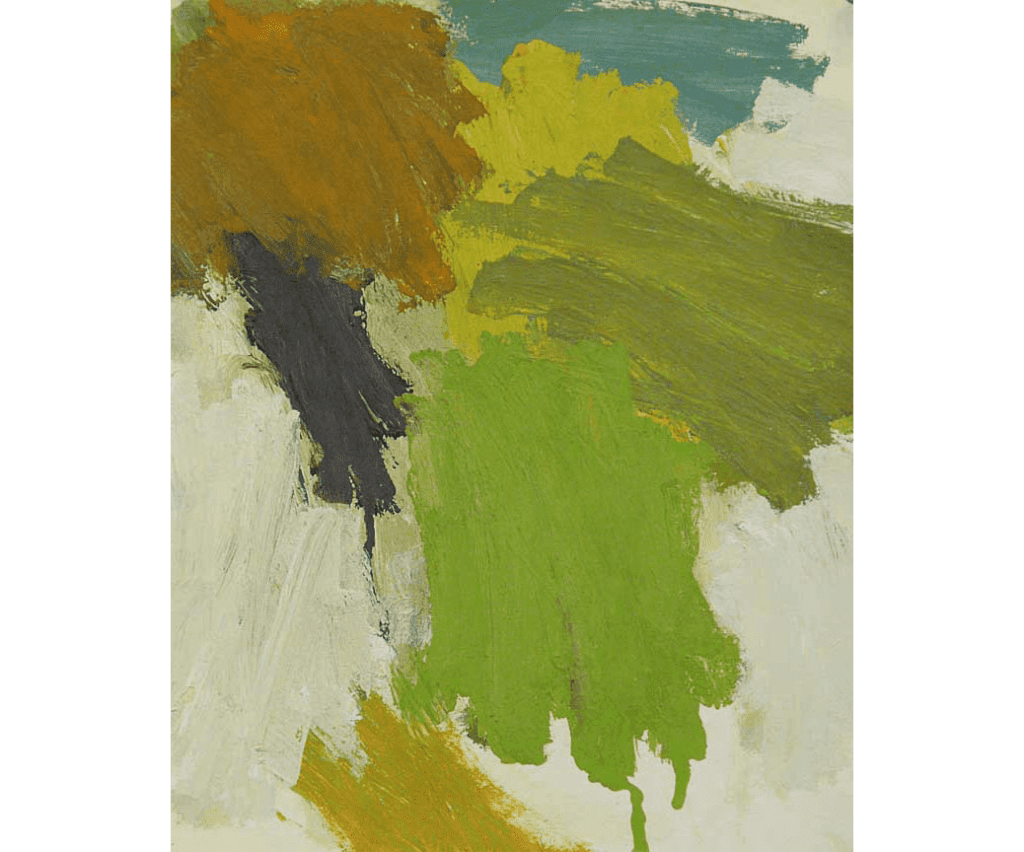