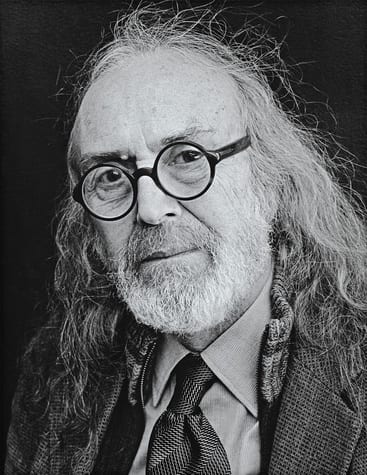 Ronald Davis was born in Santa Monica, California in 1937. He is famed for his geometric shaped illusionist paintings, which utilize colored polyester resins and fiberglass. During the 1960s and 70s, Davis drew international acclaim for his geometric painting, showing in major galleries, museums, and biennials.

Davis traveled to Taos, NM in 1990 and purchased a 10 acre lot north of Taos on the Hondo Mesa, where his distinctive studio compound now sits.

Please follow the link below to view the online catalogue for the 2019 exhibition LA to Taos, organized by 203 Fine Art. 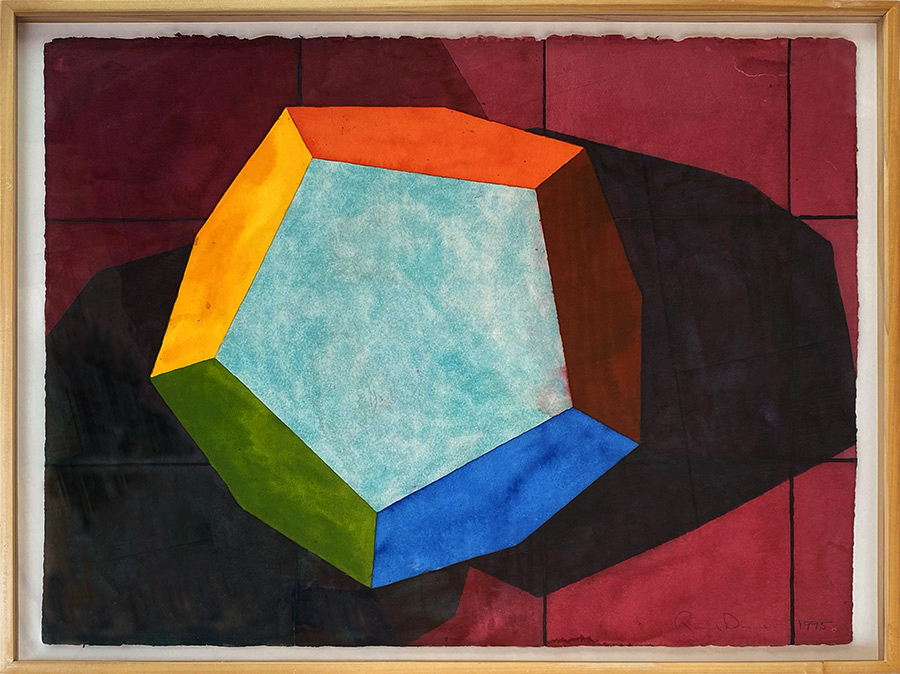 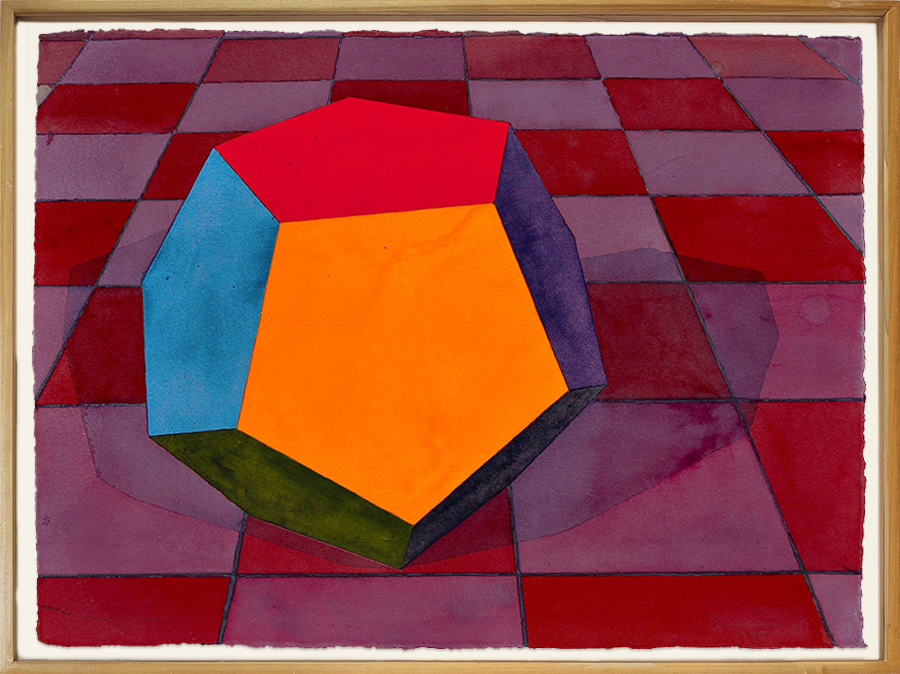 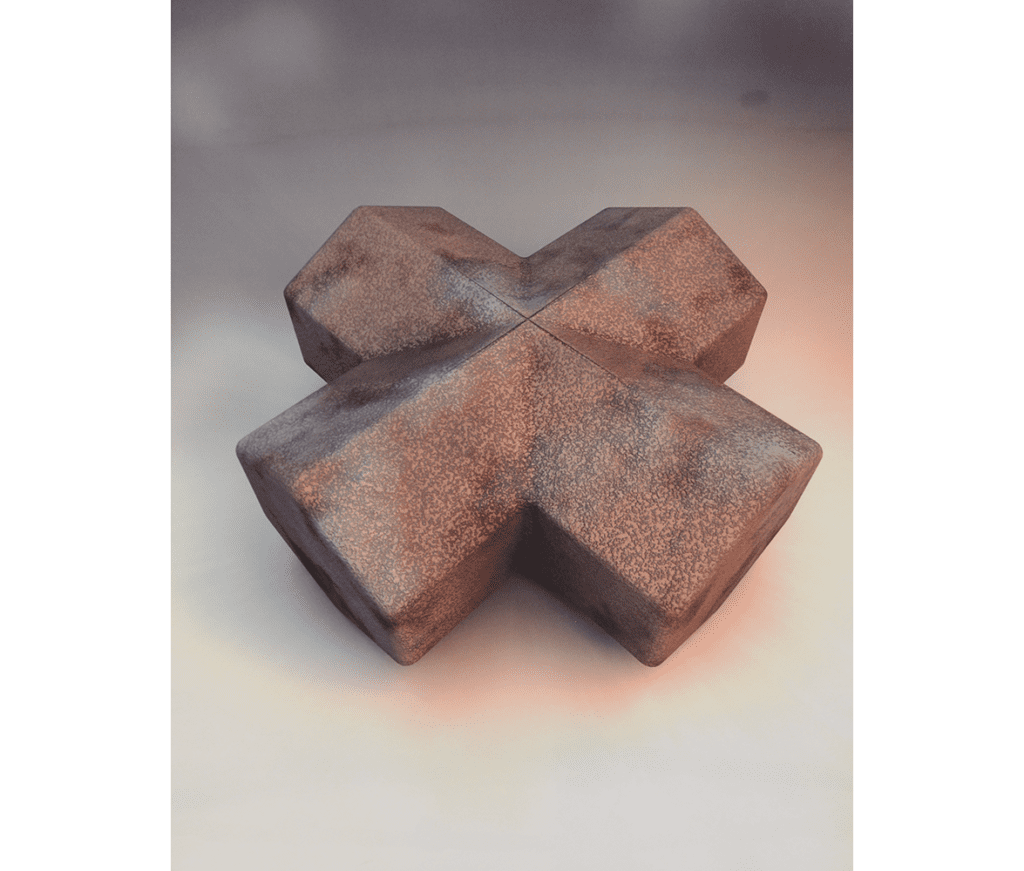 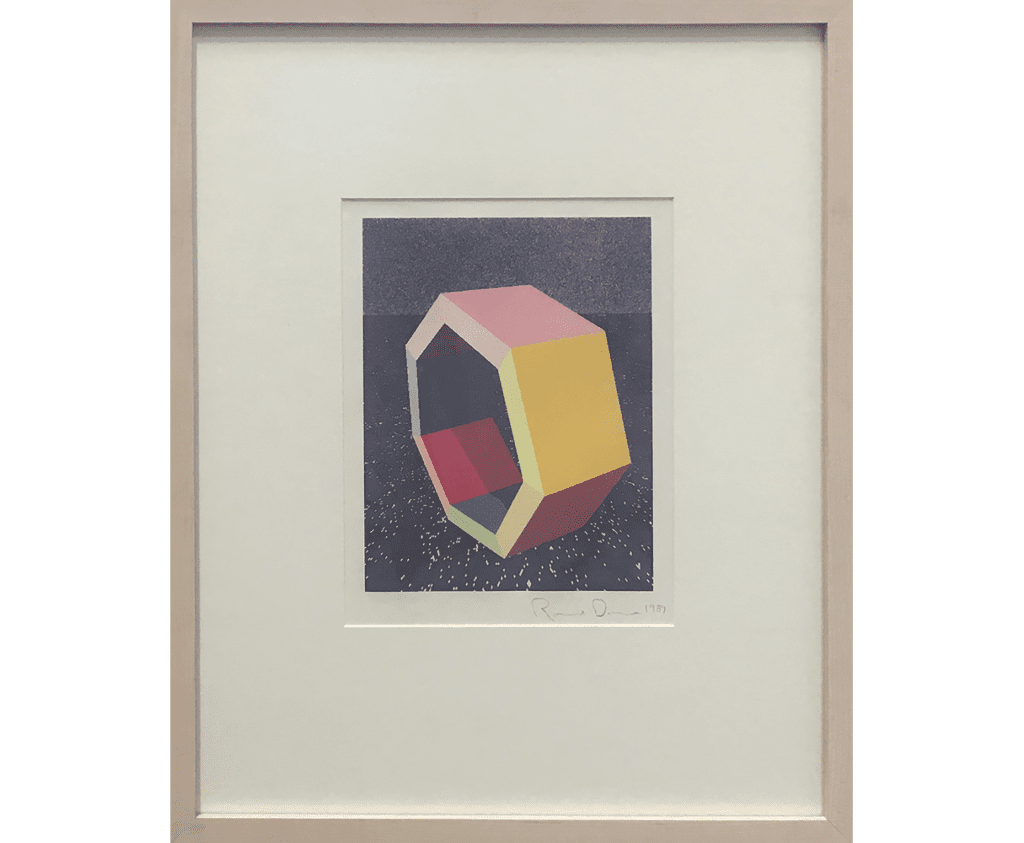 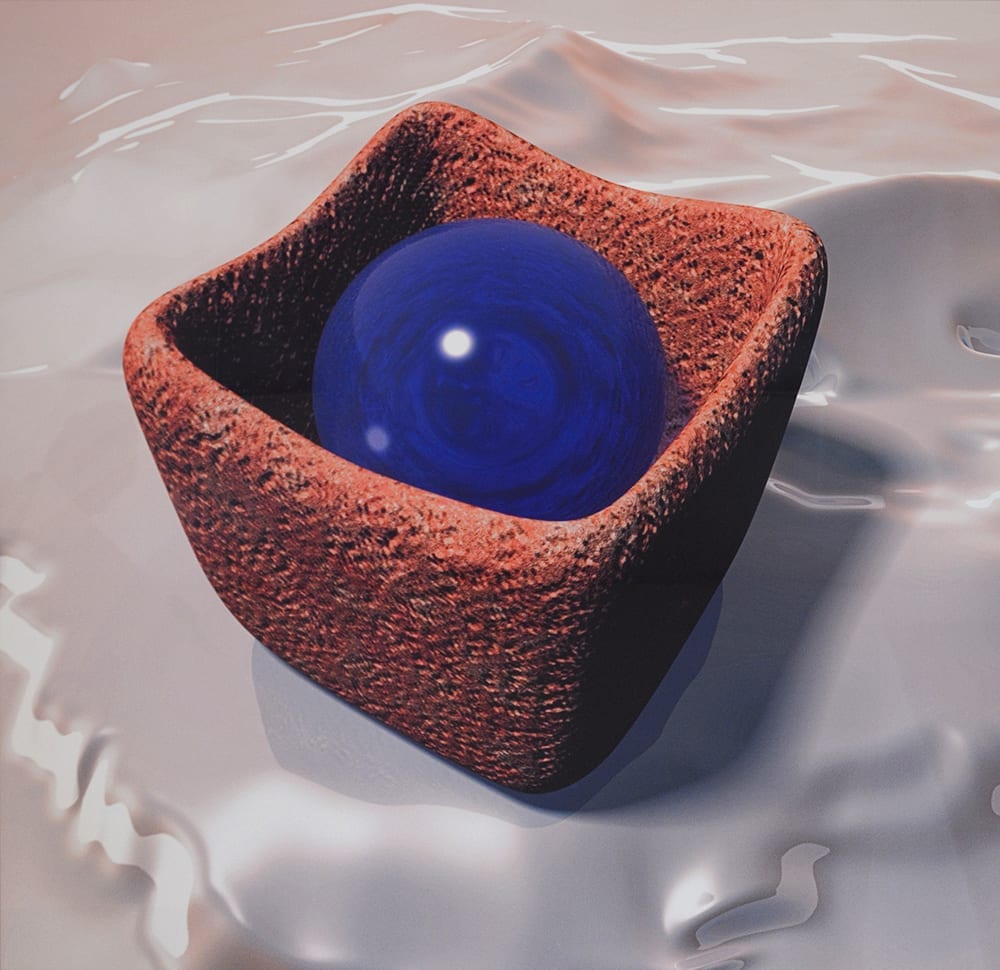 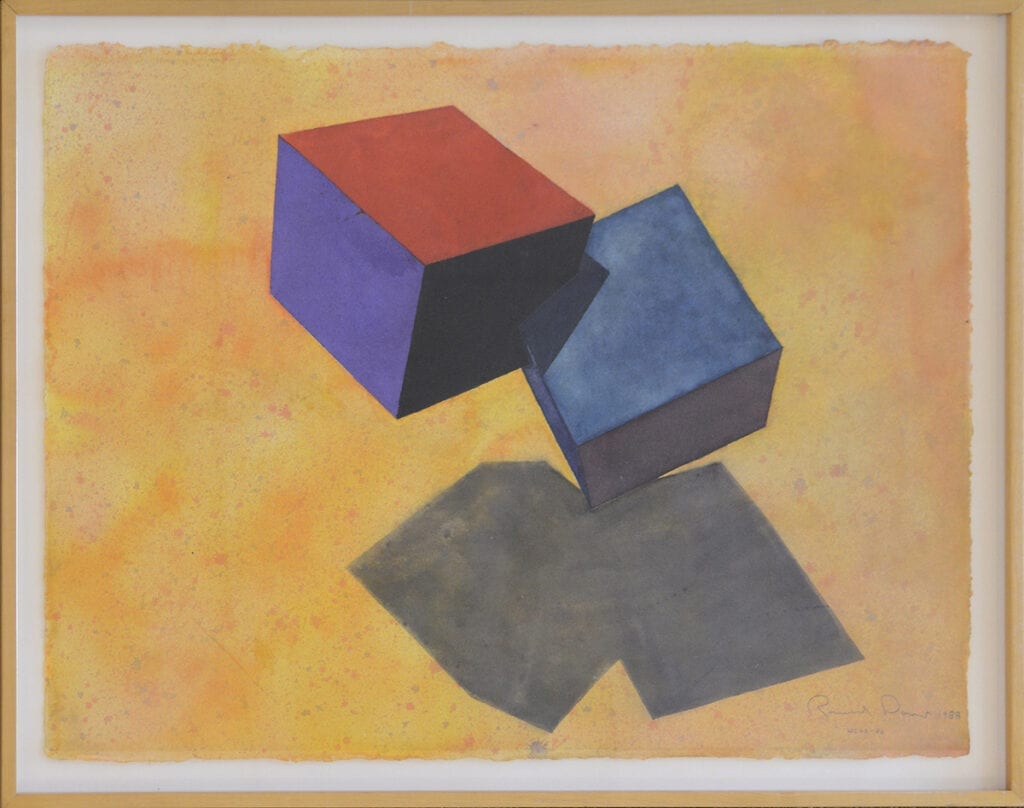