Born in New York, Egri trained with Howard Giles at the Master Institute of the Roerich Museum in New York, and later with Hans Hofmann. Once WWII began, Egri signed up to serve as a map maker for the Navy, and was witness to some of the fiercest battles in the Pacific. As an artist, he painted many important depictions of his wartime experiences and these works have all be donated to the U.S. Naval Museum.

Already a practicing painter and instructor at the Kansas City Art Institute, Ted Egri came to Taos with his wife Kit in 1950 to continue his study of painting at Ribak's Taos Valley Art School on the GI Bill. Louis Ribak quickly introduced Egri to Eulalia Emetaz, the owner of La Galleria Escondida, who gave him his first one-person show in 1951.

A prolific and versatile artist, as well as arts organizer and advocate, Egri remained in Taos. He became widely known for his sculpture and painting, with his style ranging from abstract to realistic. Over time his work gradually shifted from its focus on human struggle to an exploration of natural elements and the changes that come about as a result of living in a physical environment like Taos. "The impact of the majestic Sangre de Cristo Mountain Range and the vast spaces of the mesas directed me toward space and form. I moved into sculpture," Egri said in a 1987 interview with ARTSPACE magazine.

In 1996, Egri received the Governor’s Award of Excellence in the Arts for working with unrecognized artists of all cultures, ages and socioeconomic groups. Ten years later, the Mayor of Taos, proclaimed May 21, 2006 as Ted Egri Day. Since Egri's death in 2010, the monumental sculpture Flight of the Wind was donated by the artist's estate to Taos County and installed at the Taos County Courthouse. Several other sculptures are also displayed throughout the Taos area, honoring Egri's profound contribution to Taos' art community. 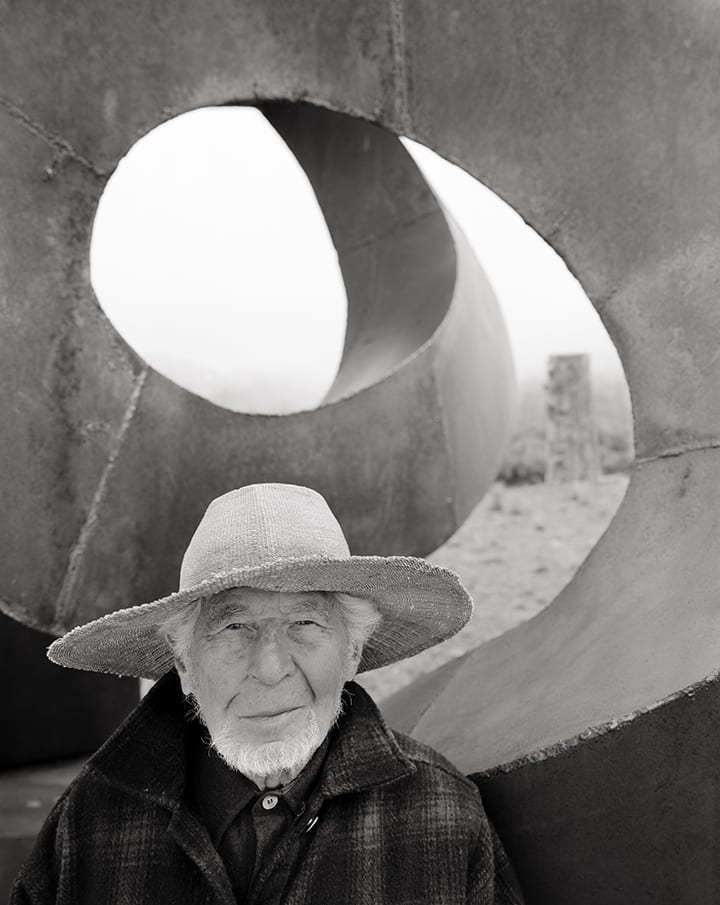 The following exhibition catalogues, published by 203 Fine Art, feature works by Ted Egri. Please follow the links to view the catalogues on Issuu. 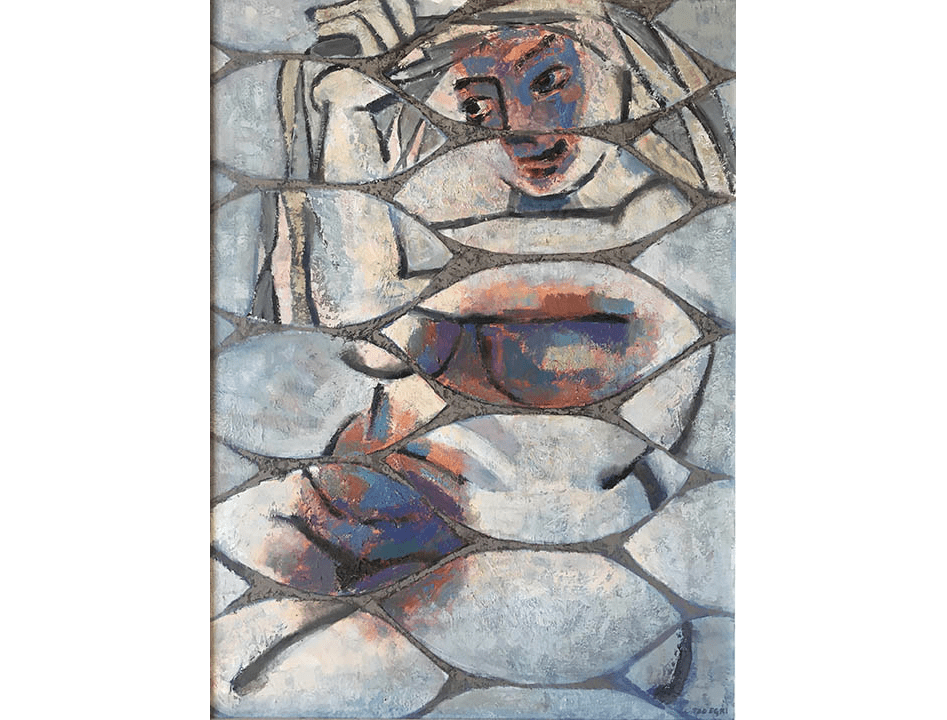 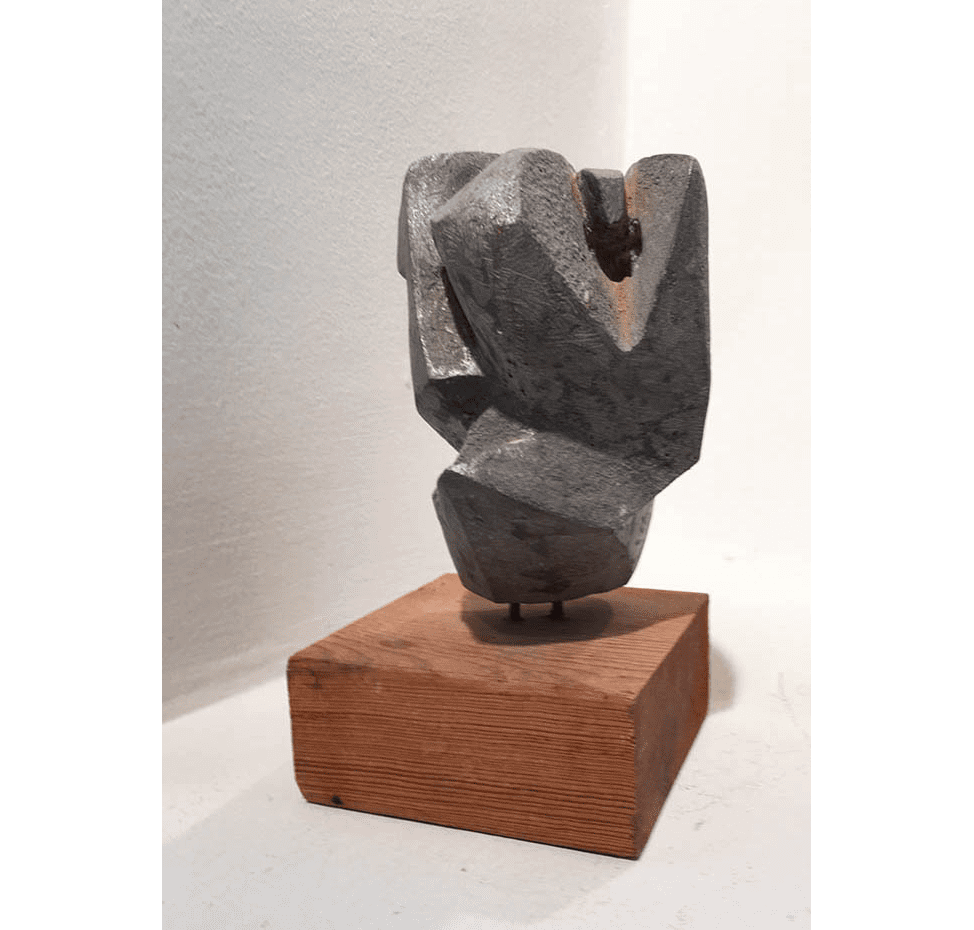 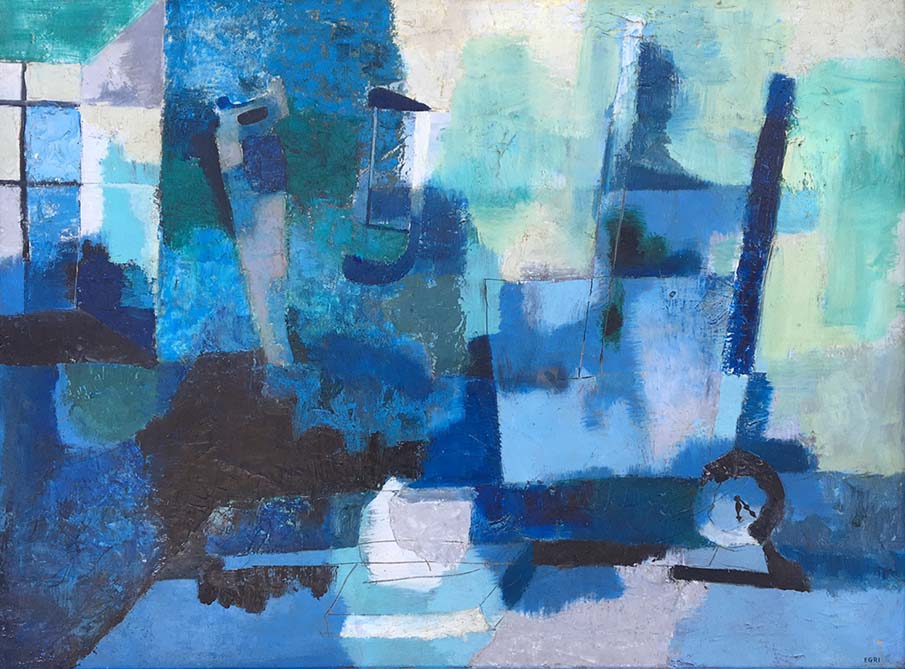 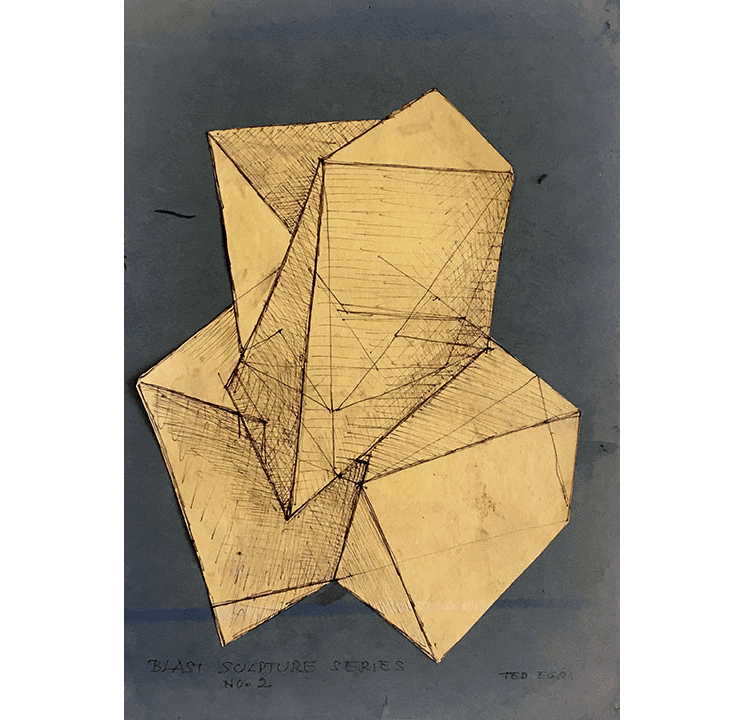 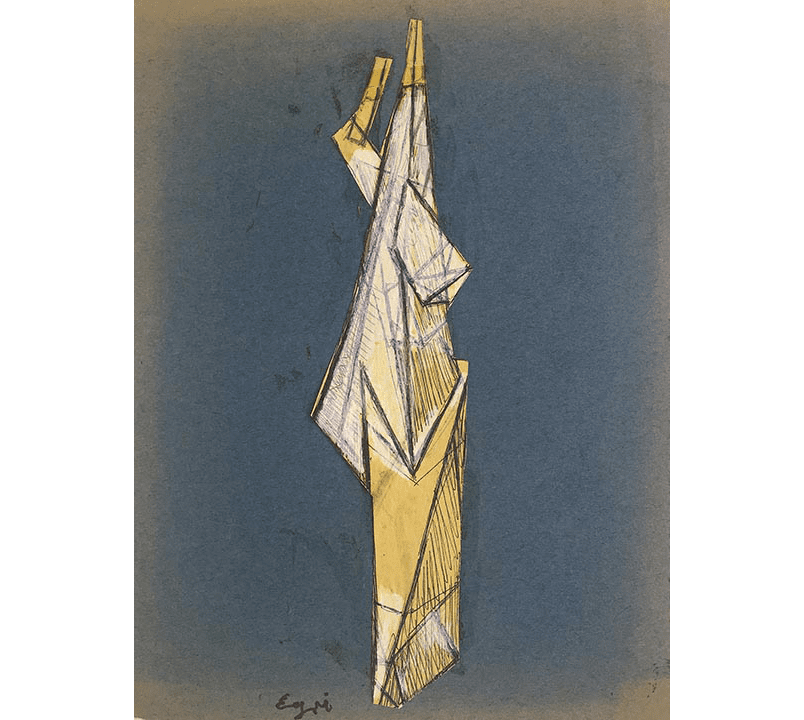