Born in 1912, Beatrice Mandelman was a prolific American painter and printmaker who became known as one of the Taos Moderns. Mandelman began studying art at the age of twelve at the Newark School of Fine and Industrial Art, in her home state of New Jersey. She went on to attend Rutgers University and the Art Students League in New York City.

In New York, Mandelman worked as an artist for the Works Progress Administration. From 1935 to 1942, she worked as a muralist and then as a printmaker in the Silk Screen Unit. During her time in the WPA she was actively involved in the New York art community, and came to know artists such as Willem de Kooning, Jackson Pollock, Arshile Gorky, and Stuart Davis. By 1941, her works were being included in exhibitions at the Museum of Modern Art, the Chicago Art Institute, and The National Gallery of Art.

In 1944, Mandelman travelled to Santa Fe with her husband, the painter Louis Ribak. From Santa Fe they made their way to the remote and isolated town of Taos via train and stagecoach. They were among of the first of the group of artists known as the Taos Moderns to settle there. Other Taos Moderns such as Agnes Martin, Edward Corbett, Oli Sihvonen, and Clay Spohn would arrive over the next decade and a half, making Taos one of the most vibrant artist colonies in the country.

Beatrice Mandelman loved to travel, but Taos was her permanent home. Over the span of her career, she produced hundreds of prints, collages, paintings, works on paper. She was still painting in the few months before her passing in 1998. Mandelman is now remembered in Taos for her brilliant career as an artist, and her work is shown regularly in museums and galleries across the region. 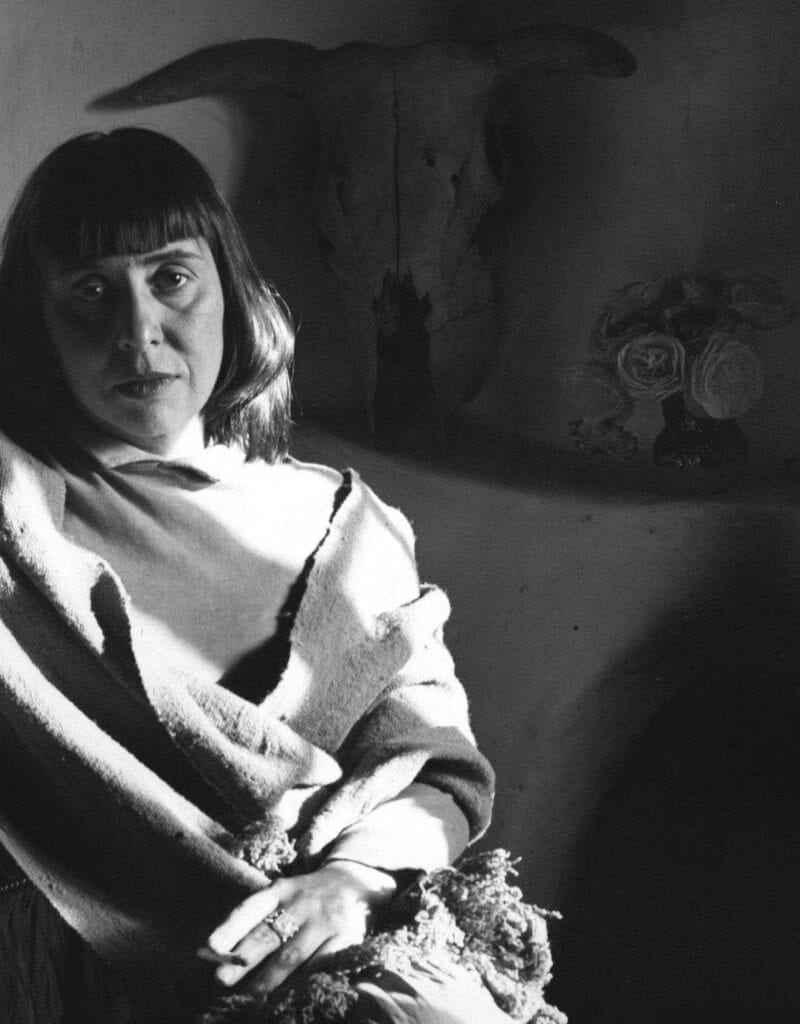 The following exhibition catalogues, published by 203 Fine Art, feature works by Beatrice Mandelman. Please follow the links to view the catalogues on Issuu. 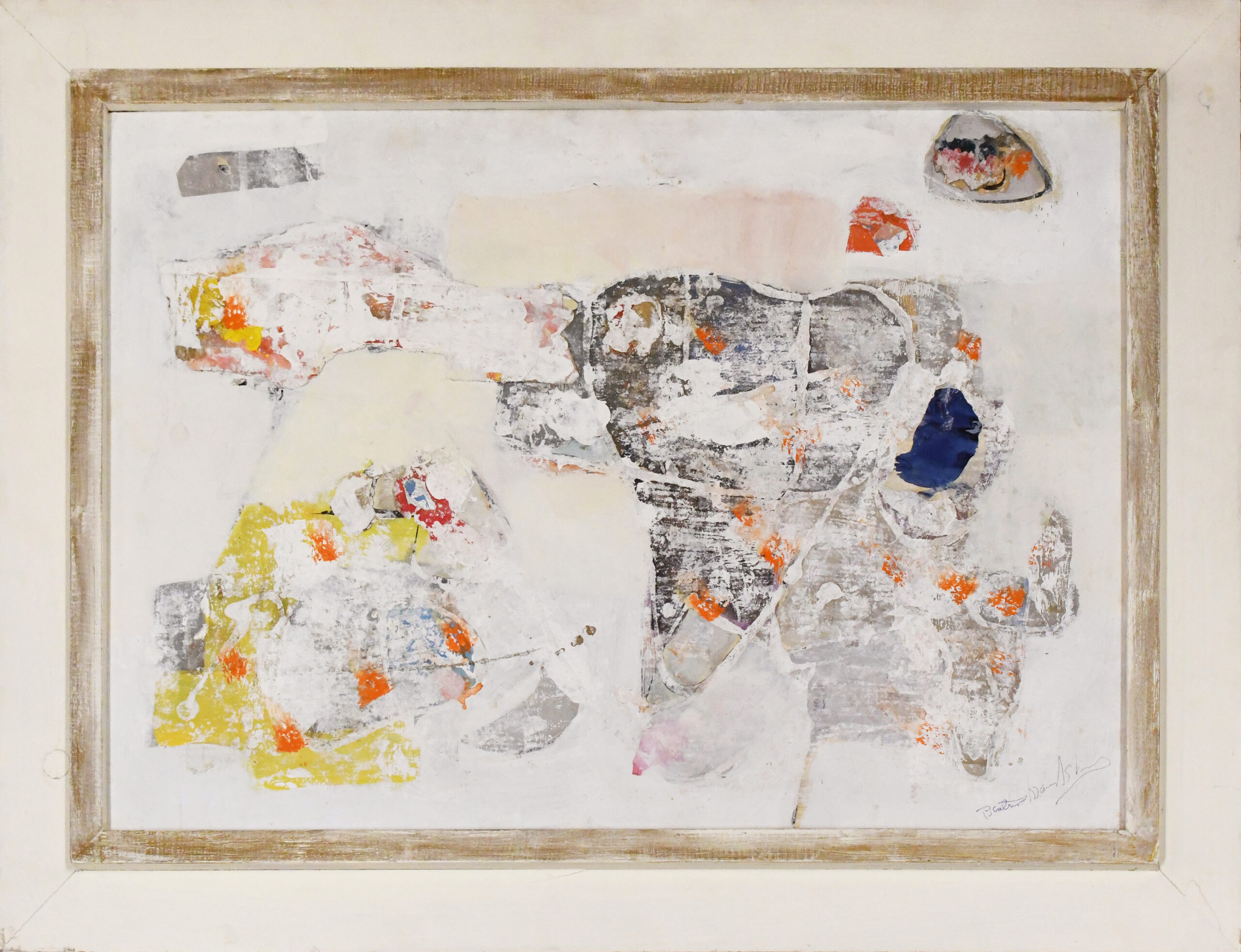 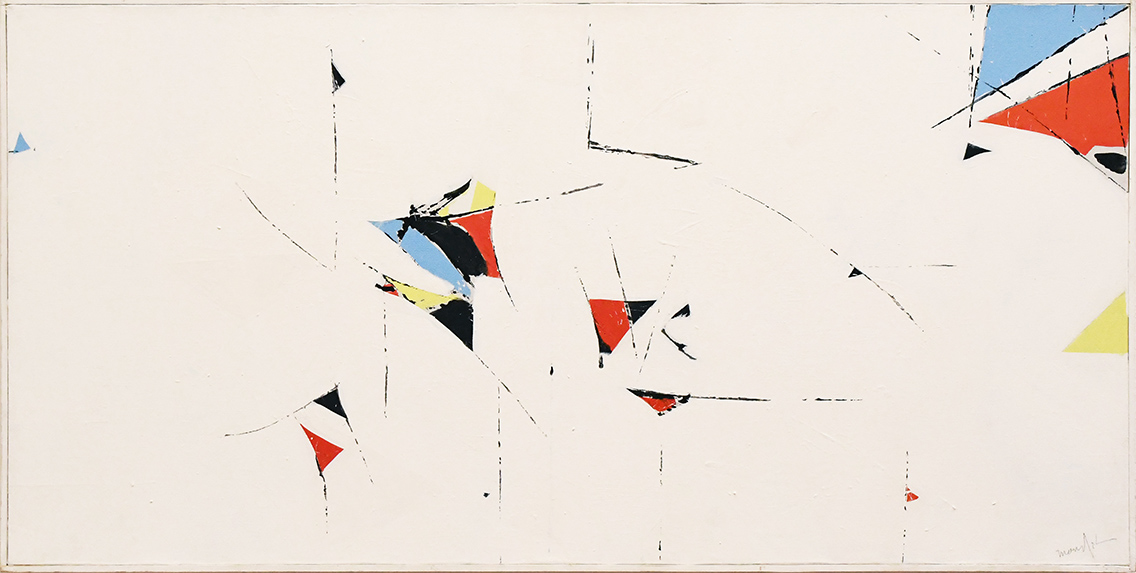 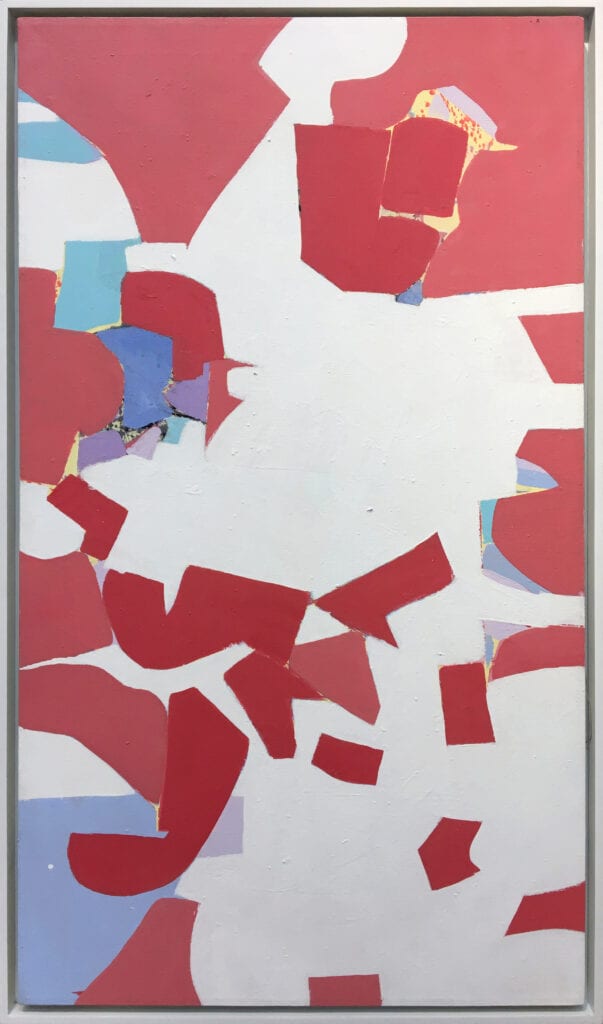 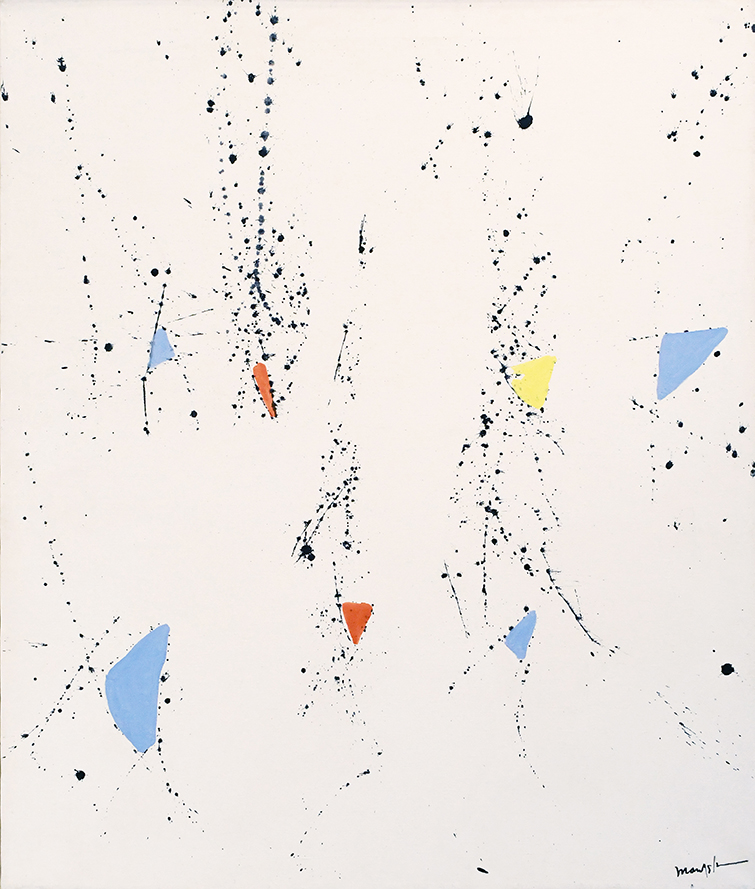 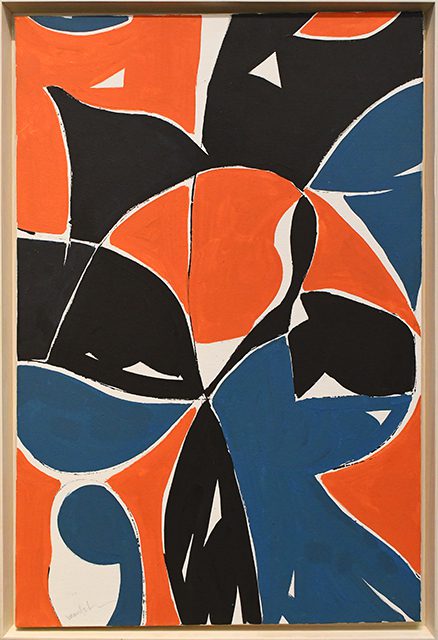 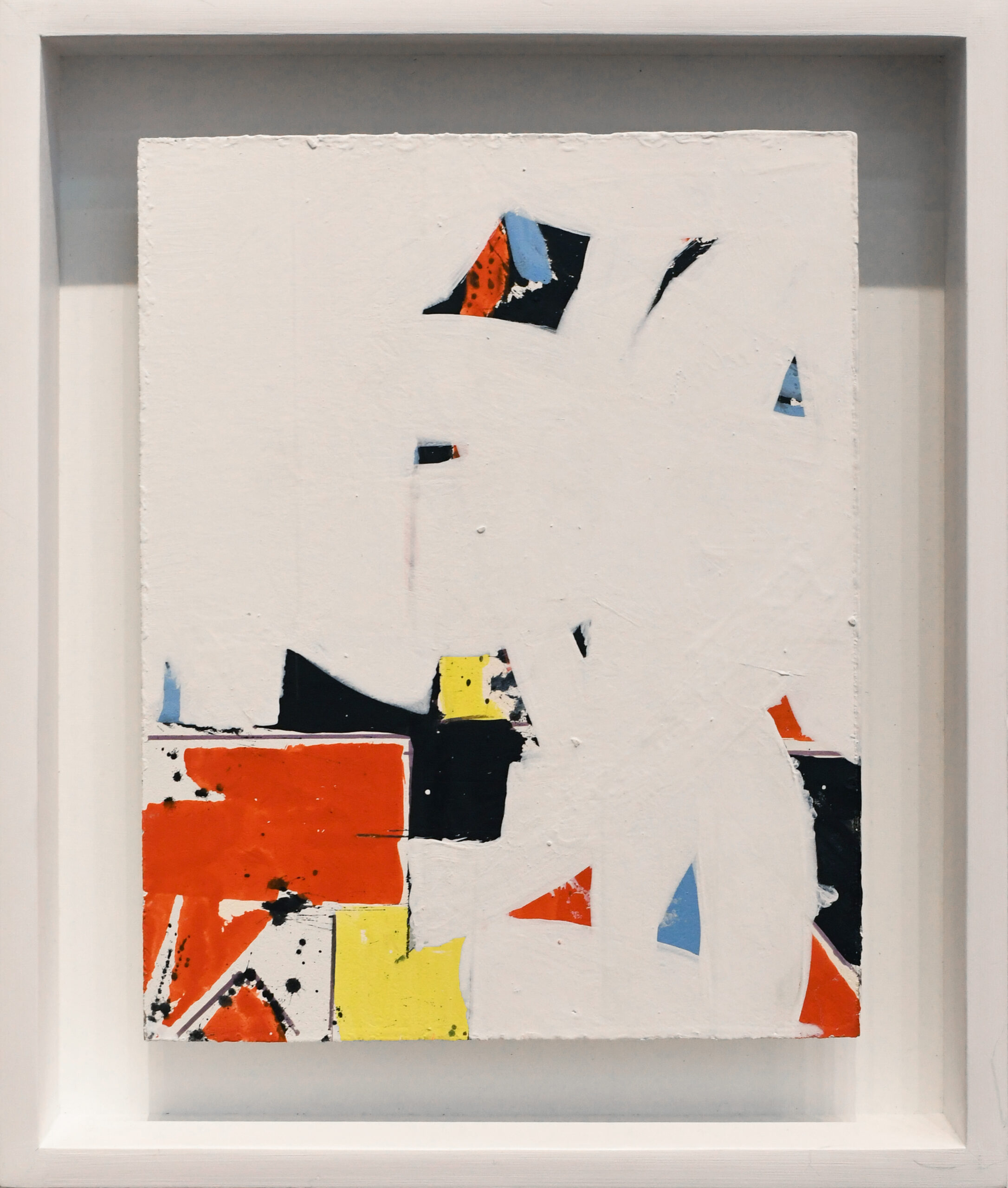